Est. Reading: 3 minutes
Come with us as we show you the biggest and best tourist attractions in vibrant, diverse and bustling Soweto! 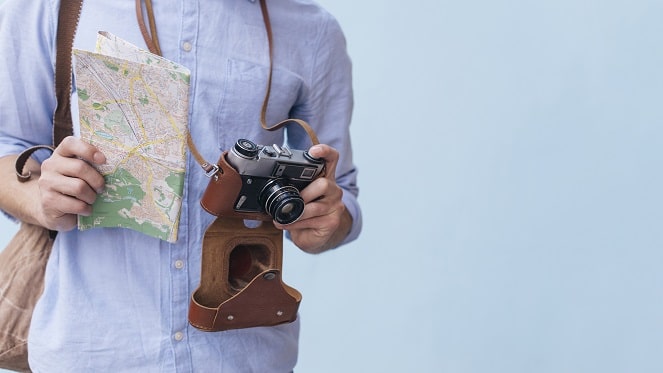 Soweto played a very important part in the country's past. From the gold rush to the uprising, it holds plenty of history. Let's explore that by taking a look at the ample amount of tourist attractions in Soweto. Pack your fanny pack, grab your sunscreen and let's hit the road!

The Credo Mutwa Cultural Village is one of Soweto’s many gems, and a must to see for visitors from all over the world who want a taste of deep African cultures and beliefs combined with modern ideas. This is an outdoor exhibition area that is combined with a museum-style, showcasing the works and inspiration of Credo Mutwa. 8115 Vilakazi Street, Orlando West in Soweto is known to many simply as Mandela House. It was where Nelson Mandela lived between 1946 and 1962. The house is a humble abode of four inter-leading rooms that today contain a collection of memorabilia, paintings and photographs of the Mandela family. Even a pair of Mandela's old boots lie on a shelf for display – insight into the man the country fondly called Tata (father). For today the house functions as a museum. This is one of our favourite tourist attractions in Soweto. Image By Rooms For Africa

The Apartheid Museum, the first of its kind, illustrates the rise and fall of apartheid: The racially prejudiced system that blighted much of its progress and the triumph of reason which crowned half a century of struggle. The Museum has been assembled and organized by a multi-disciplinary team of curators, film-makers, historians and designers. This is one of the most important tourist attractions in Soweto.

You can't visit tourist attractions in Soweto without stopping here! Standing in Freedom Square in Soweto, the Kliptown Open Air Museum, dedicated to Walter Sisulu, tells the story of the drafting of the Freedom Charter. And it does so via photographs, art, song, news clipping and narration. It is a thoroughly visual journey made by visitors to the museum, one that emphasises the freedom South Africa fought so hard to achieve. Fancy to visit some tourist attractions in Soweto? Then do it by bicycle! Cycle in Soweto offers private bike tours around world-famous Soweto township. Riding with us lets you escape the bus, experience so much more, have real personal interactions with locals, enjoy the fresh air and you exercise your body (not too much). We tour eco friendly and with the option to just stop for a meet and greet or to take some pictures. Our tours are run by local guides who offer you a unique township experience. Image By Cycle In Soweto

As one of South Africa's largest tourist companies, MoAfrika Tour runs a one day Soweto tour packed to the brim with adventure. A day tour of Soweto offers you the chance to experience the heart and soul of a city that is home to over two million people. It’s a chance to soak up the electric atmosphere of a South African city that has one foot in a turbulent past and one placed firmly in the future. Soweto is a city that vibrates with a sense of hope and optimism for a brighter and better future but continues to pay silent tribute to the price its people paid for their freedom and liberty. So, what do you think of our list of tourist attractions in Soweto? What would you add to this list? Tell us all about it in the comments section below! Explore The Tropics in Jozi With These Caribbean Food Spots The Best Irish Pubs in Johannesburg