Many people think yoga involves a few easy stretches and oddly named poses. But, there are many different types of yoga, each with their own benefits. Check out our yoga style guide to find which suits you. 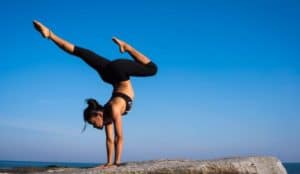 Vinyasa Yoga is the most common form of yoga, taught at most gyms and studios. The term Vinyasa refers to the link between breath and movement. The movements happen in a sequence or a flow, and some even use it as a form of moving meditation. When it comes to Vinyasa, your movements happen either on an inhale or an exhale – creating a relaxing state of mind.

Another common form of yoga is Ashatanga Yoga – meaning eight limbs. This is a traditional form of Indian yoga. This class does require more strength than Vinyasa, so most studios will recommend building up strength before mustering up the courage to join this class. Similar to Vinyasa, Ashatanga also makes use of sequences of postures aligned with one’s breathing.

For those looking for an intense detox and workout, we recommend trying Bikram or Hot Yoga. With this, you get introduced to sequences in a room with a 40-60% humidity as well as 40°C temperatures. This isn’t for the feint of heart, as it challenges your body to the extreme while giving you a serious detox. 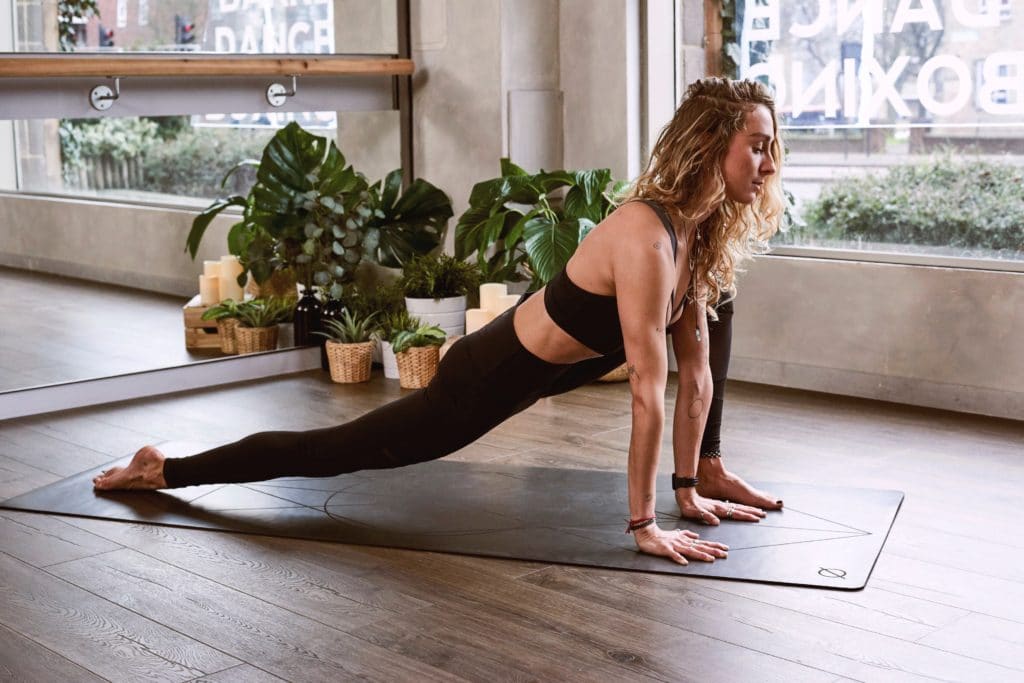 Not all forms of yoga are practiced at the same frequency as the more popular forms.

Kundalini is known as the yoga of awareness. It focuses on the principles of Kundalini energy and letting things go. Classes can be demanding or relaxed in intensity, depending on your instructor of the day. The class is usually accompanied not only by music, but also by dancing and chanting. It’s an unexpected, fun and welcoming experience if you’re feeling adventurous.

Although suited for beginners, Forrest Yoga has an intensity ready to challenge all levels of yogis. Focusing on core strength, this yoga is sure to make you keep focus. Since the poses can be held for extended periods, this yoga will challenge your strength and breathing control. 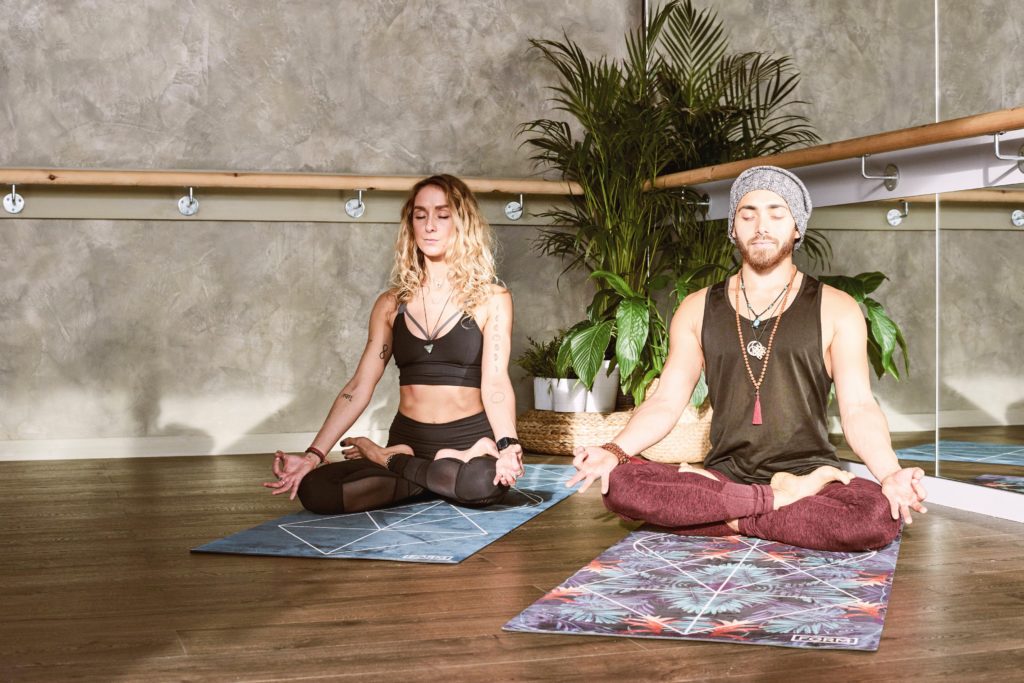 Restorative Yoga is an intensely relaxing form of yoga. By holding each pose for five to 20 minutes, this yoga form brings relaxation and restoration to both body and mind. With the use of bolsters and eye pillows, one can thoroughly use this form to relax after the tension of the day.

Most styles of yoga are classified as yang styles. Yin Yoga works and focuses on deeper tissues and ligaments in the body. Since it’s a slower paced yoga, the poses are held for three to 10 minutes, making it focused on deeper breathing.

In today’s rat-race lives, the ancient practice of Satyananda is even more necessary than before. With a combination of meditation, poses and deep breathing, this form of yoga will allow you to balance your mind and body, creating harmonious living. Expect to leave with a happier state of mind and relaxation. 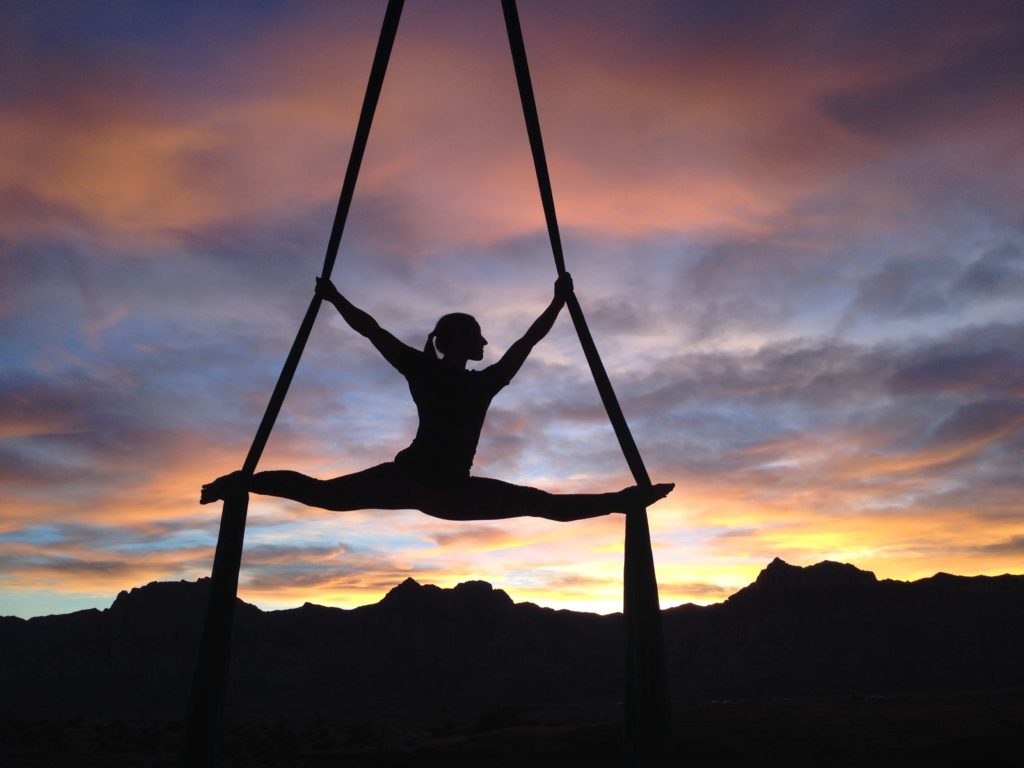 The Fun And Daring Yoga

Air Yoga is a form of yoga that takes place on the ground as well as in the air. With a silk hammock as your main piece of equipment, you are able to achieve deep stretches you never thought possible. This class requires a lot of patience with yourself as well as trust in the fabric. It is suitable for beginners, as daunting as it may sound. If you’re intrigued and brave enough, go and try out some inversions, and some of the easier forearm and shoulder stands.

To give some of these classes a try, check out our list of top yoga studios in the city.

Fall In Love At Sun City This Valentine’s Day

Romance will reign at Sun City over the Valentine’s Day weekend, with a host of special experiences for couples escaping......