The City of Johannesburg is the proud new host of the South African Open, and of the most historic national Open in golf will now be played at Randpark Golf Club. 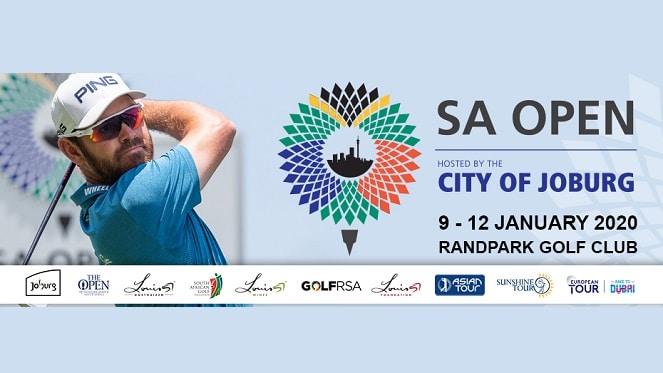 The South African Open hosted by the City of Johannesburg will be played on Randparks two championship golf courses, Firethorn and Bushwillow, and will feature a field of 240 professionals including Louis Oosthuizen, Branden Grace, Charl Schwartzel and former champion Brandon Stone competing for a minimum of R17.5 million in prize money.

The championship will, for the first time in its history, be a tri-sanctioned championship between the Sunshine Tour, European Tour and Asian Tour, and it will retain the international qualifying opportunities of the Joburg Open. The South African Open hosted by the City of Johannesburg will occupy a premier place as one of the first tournaments on the European Tours new season