Get your walking shoes on, it’s time to hit the streets and explore Melville! One of South Africa’s oldest suburbs, has been voted as one of the best suburbs in the world!

Melville is set to celebrate its 125-year anniversary next year. Everything from the cafes flanking the streets of Melville to the innovative ’27 Boxes’ shopping centre has defined the neighbourhood what it is today. Iga Motylska, involved in compiling the list, sung the suburb’s praises.

Time Out For Melville

“Melville is a joyous, everyone-knows-everyone kind of place. Just north of the city centre, this largely residential neighbourhood’s tree-fringed main road brims with coffee shops, restaurants, and bars that spill onto the pavement. Antique fan out in front of family-run stores. Artists hawk their creations on street corners.” 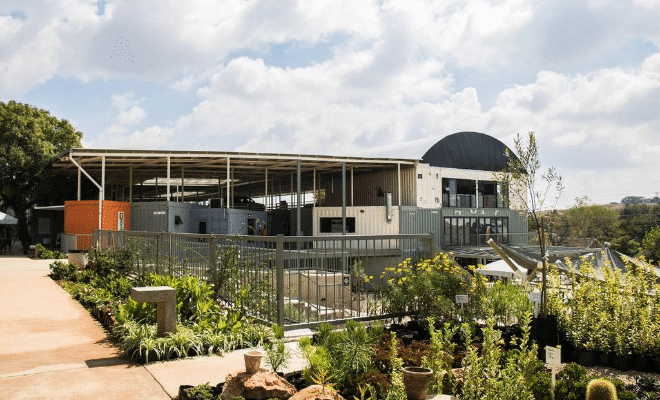 Just in case you were wondering, these are the coolest neighbourhoods in the world.

Situated in Greenstone Hill on the East Rand of Johannesburg, Greenstone Mall (or shopping centre, if you like) services the......