South Africa is a melting pot of cultures and heritages – but how much do you actually know about our various traditions, customs and histories? If you want to learn more, spend an afternoon visiting one of these sites that embrace our countless heritages. From museums and African villages to exploring Soweto and experiencing gold mining, there’s plenty to see in Gauteng. 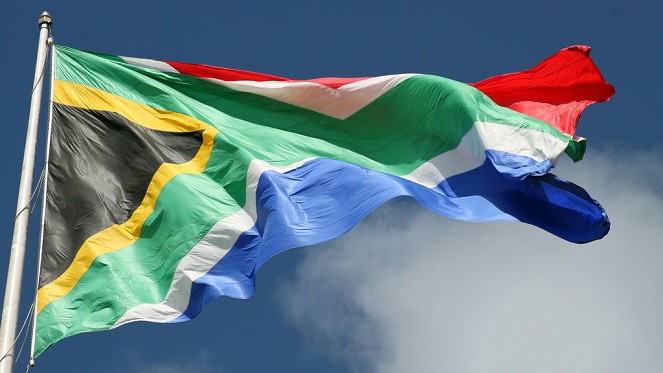 The Cradle Of Humankind marks where it all began. The Sterkfontein Caves and Maropeng offer a great and detailed glimpse into our prehistoric past. You can expect everything from interesting cave tours where many fossils still lie undiscovered to checking out the Maropeng exhibition filled with plenty of artifacts and fossils. You can even visit Mrs Ples – the most complete skull of an Australopithecus Africanus ever found in SA, and meet the recently discovered Homo Naledi. In 1999, this historic location was declared a World Heritage Site.

Another interesting destination filled with interesting artifacts and information about our past is the Origins Centre Museum in Braamfontein. This museum is a must-visit, as not only is it informative but it also offers a unique experience of Africa’s rich and complex heritage. It also boasts an extensive collection of rock art from the Wits Rock Art Research Institute. Wander through the museum and step back in time with their exhibits showcasing the origins of mankind; the development of art, symbolism and technology in Africa; a variety of fossils; and the destruction of the diverse southern African rock art, the world’s oldest continuous art forms.

Gold Reef City is more than just thrills, excitement and wild rides. It also offers visitors a glimpse into Jozi’s Story Of Gold. This heritage tour will take you on a trip down memory lane, visiting the historical world of Joburg’s gold rush. This is a history lesson you don’t want to miss, starting from the very beginning of how Johannesburg came to be, how gold was discovered on the reef, and getting the opportunity to descend 75m underground and experiencing the magnificent glow of a live gold pour for yourself. You’ll also get the chance to do some gold panning and explore the old Museum Houses – Mr Ohlthaver’s House, Dowse House and Oosthuizen House.

A former prison complex that’s just about as old as the city of Johannesburg itself, Constitution Hill is a living museum which tells the story of our turbulent past and the journey to our democracy. Today, it is home to the Constitutional Court. The prison once incarcerated a number of world-famous men and women, including Fatima Meer, Albertina Sisulu, Mahatma Gandhi, Joe Slovo, Winnie Madikizela-Mandela and the late President Nelson Mandela. Constitution Hill hosts regular programmes and activities and showcases permanent exhibitions that can be found in the Old Fort, the Women’s Jail and Number Four, which give insight into life in the prison and stories of high-profile inmates. 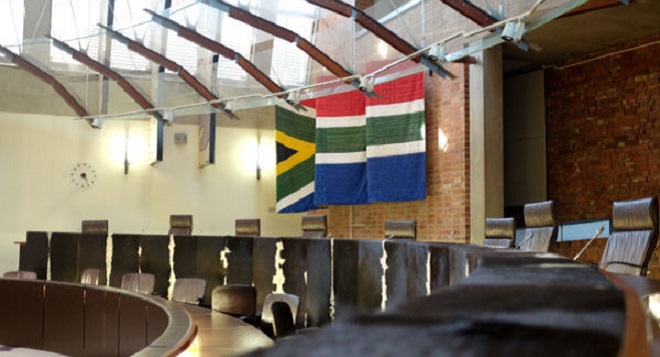 The Apartheid Museum holds the information and evidence of the darkest era in our history. If you’re looking to understand and experience what it was really like during that time, a visit to the Apartheid Museum is a must. Expect to see exhibits including photographs, film footage, text panels, artifacts and, of course, heart-rending stories that expose the crimes and horrible acts committed during this part of our history. Now, the museum stands as a beacon of hope, truth and reconciliation for all mankind.

Experience our unique and vibrant African cultures first-hand at Lesedi Cultural Village which is within the Cradle Of Humankind. You’ll be able to discover the fascinating cultures and traditions of some of the people of Africa by visiting five traditional homesteads inhabited by Zulu, Xhosa, Pedi, Basotho and Ndebele tribes, living according to tribal folklore and traditions of their ancestors. 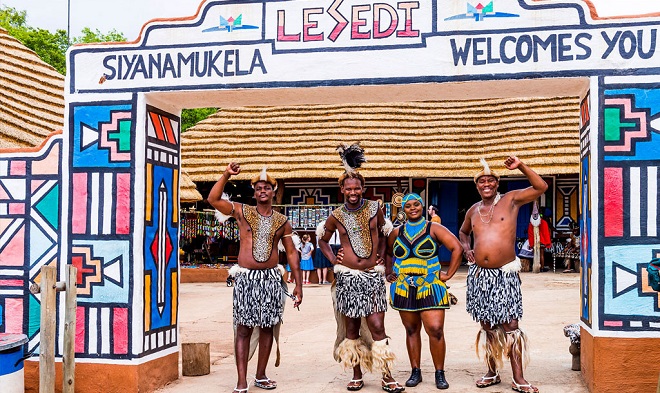 The majestic Voortrekker Monument is a unique granite structure which commemorates the pioneer era of our country and the history of the Afrikaner. The monument was inaugurated in 1949 and designed by architect Gerard Moerdijk. And in the Hall of Heroes, you will find world’s longest historical marble frieze which is a tapestry with more than three-million stitches, housed in the Cenotaph Hall. These days, this location is the most visited heritage site of its kind in Gauteng and is also the only Grade 1 National Heritage Site in Pretoria. Not only does it commemorate our history but it also hosts a number of events, including the popular Park Acoustics.

The Union Buildings in Pretoria are home to a 9m-high bronze statue of Nelson Mandela. It is the tallest sculpture of our former president in existence. The sculpture positions Madiba with his arms out, symbolising his embrace of the whole nation, with one foot forward indicating a nation on the move. This is also where our democracy began. At the foot of the Union Buildings, this statue stands on the very spot where Mandela was inaugurated as our country’s first democratically elected president in 1994, replacing the statue of James Barry Hertzog, which has been moved to new space on the premises. The buildings housed Madiba’s offices from 1994 to 1999, as well as his body (lay in state) after his passing. 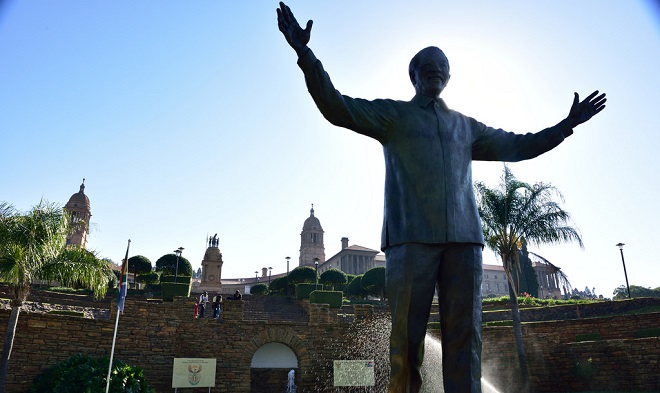 For a heritage tour like no other, explore Soweto with a personalised tour by Township Travel. These tours will show visitors the important historical sites in the area, as well as all the different lifestyles, cultures and fashion. Soweto is rich with history and Township Travel loves creating positive awareness of Soweto with both locals and visitors from across the globe. Experience this up-and-coming township, interact with the locals, hear their untold stories, listen to their music, share their traditional food and enjoy their customs. It’s sure to be an experience you’ll never forget.

The best way to see Johannesburg and Soweto is on the top of a big red double-decker bus! City Sightseeing South Africa will take you all over the city, from the Carlton Centre and Apartheid Museum all the way to SAB World of Beer and Constitution Hill. It’s a fun experience for all and will show you the City of Gold like you’ve never seen it before. 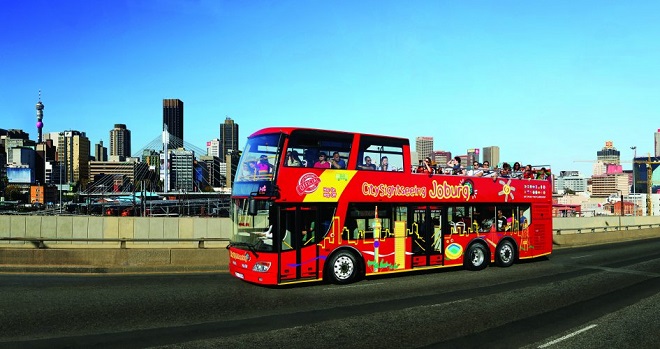 The Gardens Of St Christopher Open Garden With SA Guide-Dogs

What Is It? It's that time of year when all the flowers are in bloom, the sun is shining, the......