Home » DStv To Launch WarnerMedia's Toonami Brand As A Pop-Up

DStv To Launch WarnerMedia's Toonami Brand As A Pop-Up

The outbreak of coronavirus, or COVID-19, is disorganising our lives in ways we’ve never experienced. With the strict lockdowns and school closures, MultiChoice is here to help stave off boredom with the launch of the new pop-up channel, TOONAMI, the home of superheroes on DStv. 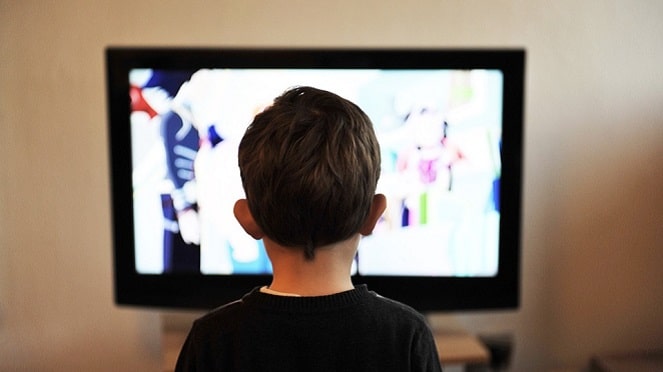