If you haven’t heard yet, Nitro Circus will be returning to South Africa with a brand-new show that’s bigger and better than ever before! And for the first time in South Africa, the incredible American stuntman Travis Pastrana will be featured in the show. Plus, we’re giving away five double tickets to see the show. Keep reading to find out how to enter. 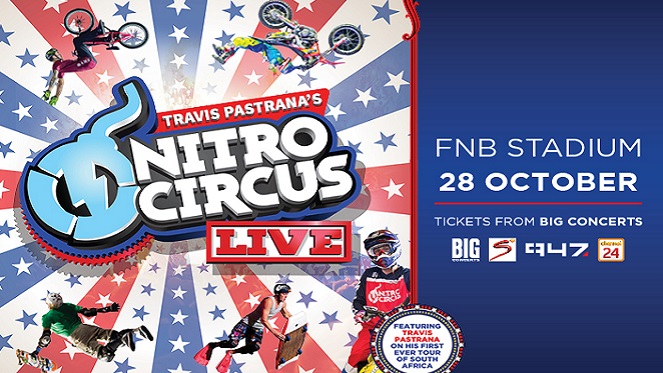 Presented by Supersport, Channel 24 and 947, Joburg witnessed another breathtaking, thrilling and adrenaline-pumping Big Concerts Experience unlike any other. The world’s greatest action sports tour, Nitro Circus Live, returned to the city with a mind-blowing show which featured 30 of the world’s best in freestyle, motocross and BMX. The show also starred the American stunt performer, Travis Pastrana, for the every first time ever in South Africa. Nitro Circus Live had everyone on the very edge of your seats with bated breath. 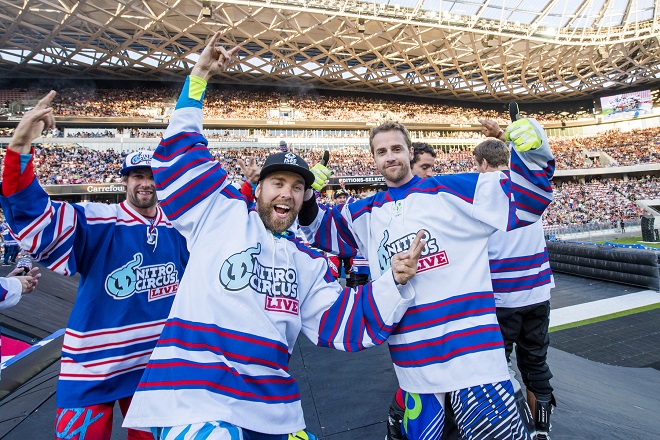 For more information about this event, visit www.bigconcerts.co.za or www.nitrocircus.com. 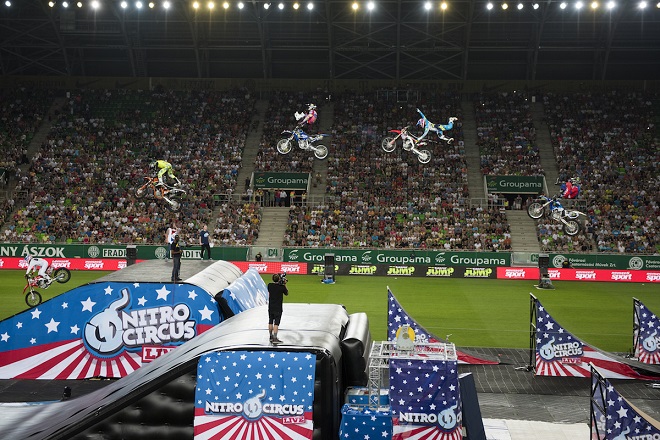 What Is It? Tara Hospital and the community will take part in 6.7 km walk to commemorate the International Nelson......