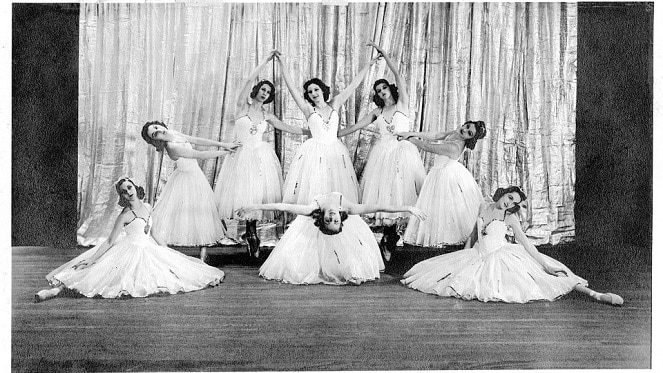 The SA State Theatre was officially opened in 1981 as a non-profit government-funded operation. Housing five theatres, it was one of the largest performing arts complexes in Southern Africa at the time. Staging some of the biggest and most popular operas, musicals and ballets, this theatre was a hub for artists and theatre lovers.

However, at the start of the new century, there was a decline in the number of productions staged at the SA State Theatre. The complex struggled to keep its doors open throughout the late 1990s and early 2000s. Luckily, thanks to renewed funding and a resurgence in big-budget South African musicals, the theatre has seen a revival in recent years. 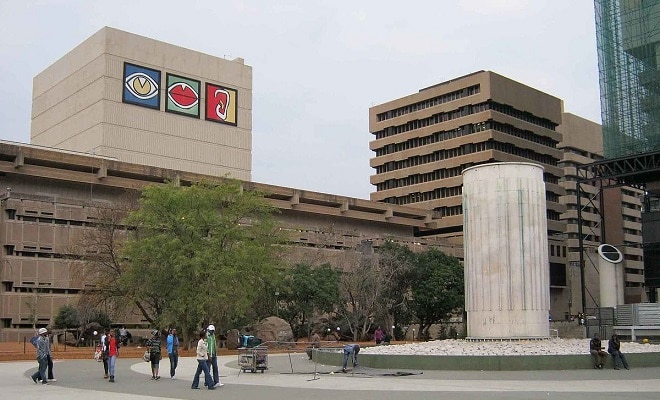 In 2013, the SA State Theatre added another attraction to the bill – the Artifacts Gallery. This display museum showcases some of the theatre’s most prized possessions, including vintage lighting boards and Parcans, costumes, masks, scale models and maps.

The artifacts gallery was opened to create an informative and high quality exhibition space. Communicating to the public the historical knowledge of a golden age of theatre. You can visit the gallery as part of a guided tour of the theatre, which includes the two-storey costume basement and backstage areas.

The artifacts gallery stands as a historic tribute to the opening of the State Theatre. It is also a dedicated space to exhibit artworks created and commissioned specially for the Theatre. Some of the best South African artists are featured in this collection, such as Cecil Skotnes, David Mbele, JH Pierneef, Walter Battis and Bettie Celliers Barnard. Up and coming artists are welcomed to stage installations at the gallery, too.

The artifacts gallery features intricate theatre sets at model scale, costumes and stage décor. All of these unique treasures are sourced from the archives of the SA State Theatre. Your guide will talk you through the history of each of these objects. From the tiniest model chair to the grandest knight’s costume, each artifact has a unique story. 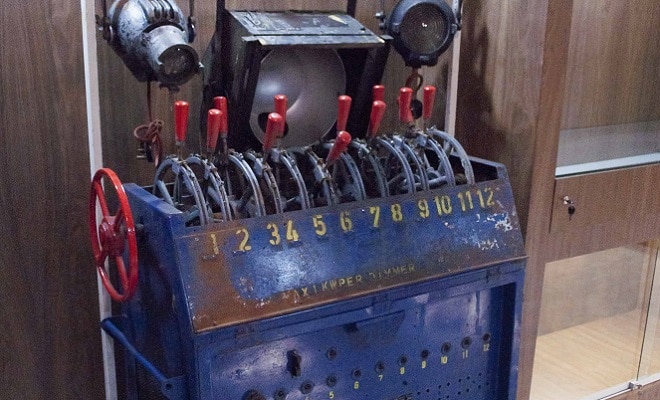 Why should you go?

You needn’t be a theatre boffin or history of arts genius to visit the SA State Theatre’s artifacts gallery. This museum-come-gallery is open to anyone with an interest in how the theatre came to be what it is today. You will learn all about the triumphs and struggles that the theatre complex has faced since its opening. Plus, you can travel back in time to an era when opera ruled the stage and millinery was an esteemed profession. (If you have no idea what millinery is, then you should definitely pay a visit to the gallery!)

The artifacts gallery is a wonderful place to take older kiddies and teens with a keen interest in history. The tour is relatively short, so you should be able to catch a show afterwards or stop by the theatre restaurant for a bite to eat. 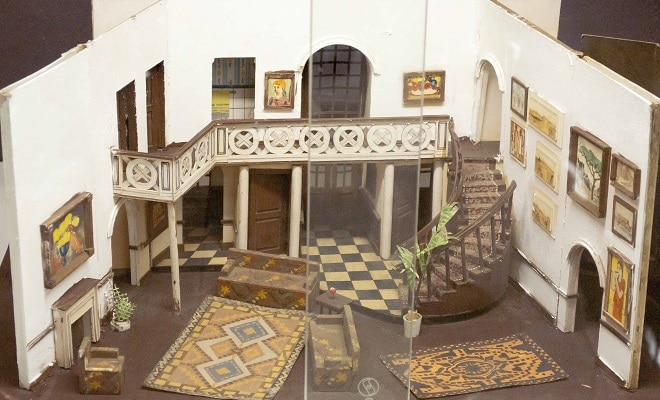 The Twins Get Lost

The Twins Get Lost is a story about Lesedi and Bothlale who live with their mother in the village Thusanang. The twins’ mother always warns them about playing too far from home, especially when it’s dark, as there are wild and dangerous animals who might eat them. The adventure starts when the twins are playing with their friends and suddenly, a butterfly flutters around. They follow the butterfly until it disappear. Lesedi and Bothlale then realise that all of their friends have disappeared. They are lost!

Wondering around the forest, frightened and alone, the twins meet good and bad animals in their quest to return back home. Their mother had always told them what their names meant and how they should use them. Will the twins remember the meaning of their names and find the strength to return home?

Adapted and directed by Galeboe Moabi.

Tickets cost R100 per person. Get yours here! 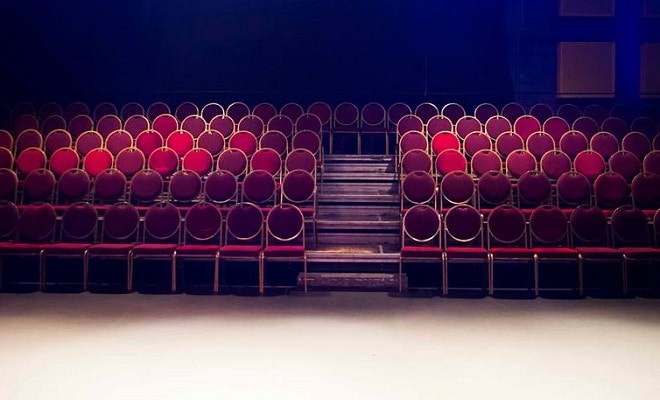 Visit the SA State Theatre website for more information about this show and the artifacts gallery. You can also follow them on social media to stay up to date with the latest news and events: