These are real dive bars, not those upmarket spots trying to recreate the good ol’ goodness we’re so fond of. Pull in for a pint where everyone knows your name. 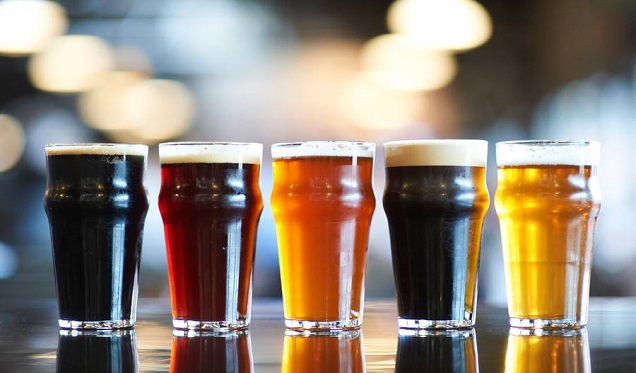 This watering hole has seen everything from the Boks winning the 1995 World Cup to the Boks losing the 2015 World Cup. It’s been a hide out for old and young alike. Its night life runs wild every day of the week and often there’s a live band doing covers of the songs your parents like. The beer is cheap and the vibe is fair, unless there’s rugby to be watched, then it’s just chaos.

The club was originally opened by Brian Muldoon, the Irish ambassador to South Africa in the early 2000s. Since then ‘ol Mick has taken ownership of the place and has done a brilliant job of making the place a home away from the old Emerald Isle. The beer is the cheapest in town and there’s always something happening at the Irish Club, which includes a lot of drinking. Sports is big here and there’s always a raffle going so be sure to join the members club.

If you’ve gotten drunk in Randburg before you’ve most likely ended up at Paddy’s… somehow. It’s a classic sports pub with the comforting interior we are all used to. Brass taps decorate the counter top and beer flows coldly all over. Be sure to check out the pub menu; get those fingers stuck on some sticky sauce with a basket or some bbq ribs.

The most beautiful thing about dive bars is the brandy special. That’s how you know you’re at a dive bar. If you order a double Klippies and Coke for R20 don’t be surprised when the barman pours you a second one on the house. This is why we keep going back to Burgs. That and the big screen TV above the bar and the projector around the corner. They often have bands perform here as well, so be sure to check them out.

This is the spot where retired sports stars from the ’70s come to hang out. It’s the kind of place that goes out of its way to incorporate a chilled atmosphere with cheap booze – and pulls it off very well. Not everybody’s cup of tea but the club only sells quarts of beer, which in our opinion adds a certain flair to this pub. 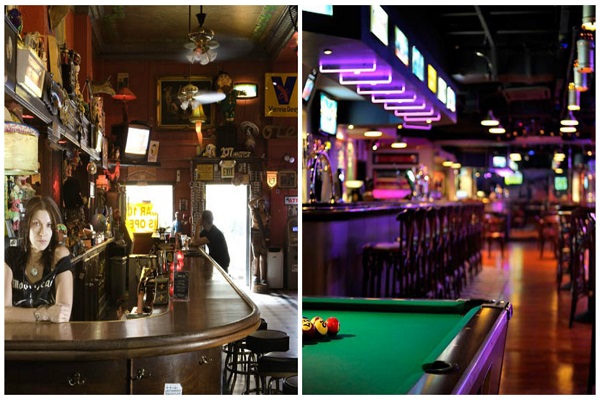 Instead of doing the same old family outing of movies and popcorn, why not buy tickets to the Rand Show for roughly......