Cocktails make the world go round. Here are our top go-to bars for cocktails in Melville. 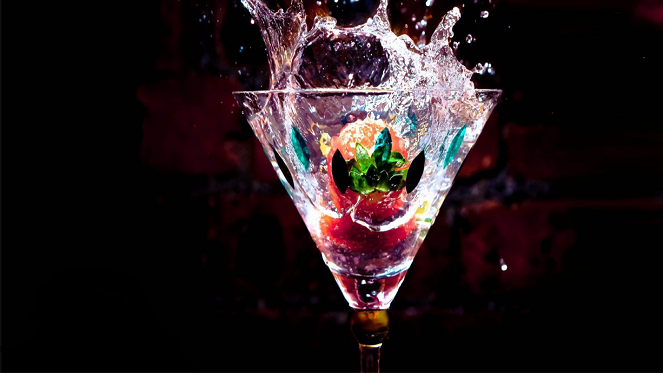 One of the best spots to get your drink on in old town would be Ratz Bar. This is a prime cocktail spot too – that’s why they’re on this list, right? One of the most sought-after designer drinks at Ratz would be the Ratz Poison which is made up of Bacardi, Captain Morgan, Cane, cherry lemonade, pineapple juice and a Stroh float.

If you’re after interesting shooters and mixed drinks then Six Cocktails is your kind of dig. One of our favourites would be the Absent Without Leave which consists of apple and lemon infused Absinthe. Live a little!

We love La Santa Muerte so much that we can’t choose which cocktail of their’s we should praise more. My dear, do yourself a favour and go grab yourself one el Hefe and one frozen margarita… whatever happens after that is your business – just make sure to send us photos.

For a very long time, the Jo’annnna Melt Bar has seen the suburb of Melville through the good and the bad times. This drinking hole has put its fair amount of smiles on plenty faces. The reason? Its cocktails, of course. Our top pick would be the apricot and ginger siesta which contains silver tequila, apricot extract, fresh lime juice, aromatic bitters and ginger ale.

If you ever find yourself in Melville over a weekend or party night then pull in to Liquid Blue. Go straight to the bar and say “I would like an apple and rum fondue jar, please.” Don’t forget the word please. This drink will blow your mind. It’s got three types of Bacardi, lemon juice, homemade chocolate fondue syrup and sour apple topped with an apple fan.

Mootee Bar was named as one of the top ten new international cocktail bars for 2018. Their menu is unlike any other Melville restaurant. Each cocktail is inspired by an African folk story and has a visual representation of taste, designed by artist Jared Hurwitz. With 120 seats, an outside rooftop deck, open air alley seating and a private lounge, Mootee Bar is a must-visit Melville venue. Try out their milktart brandy, sparkling Umqombothi or the crystal clear brandy and coke. 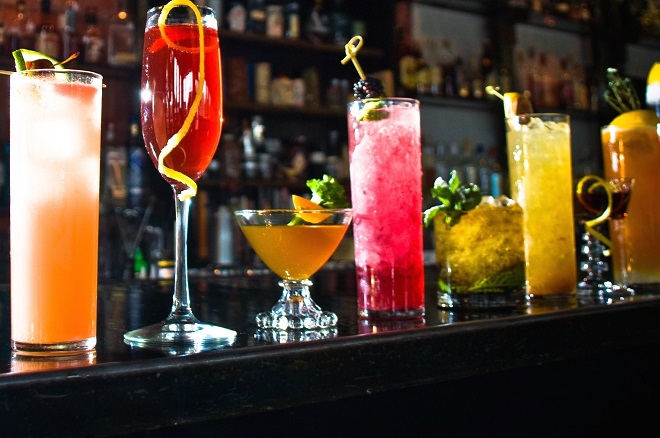 Hell’s Kitchen is Melville’s very own 1920’s inspired speakeasy. Their menu specialty is whiskey, but they offer crafty G&T’s and their very own HK Lager drafts as well.

Situated on Melville’s fourth avenue, Love Me So offers something truly unique. This Asian-fusion ramen bar opened its doors in 2017. Their cocktail menu is divided into classic tipples and Asian flavour inspired drinks. We recommend the Hidden Dragon, which consists of fresh basil, tequila, lemon, lime and pineapple.

Are you looking for the best breakfast in Braamfontein? Look no further! We ate our way through many an early-bird......