Home » The Most Popular Online Games In South Africa

The Most Popular Online Games In South Africa

Est. Reading: 2 minutes
The world of online gaming has taken South Africa by storm and each year the number of players increases dramatically. Here's our list of online games to check out - they are chosen based on what South Africans spend the most time playing. 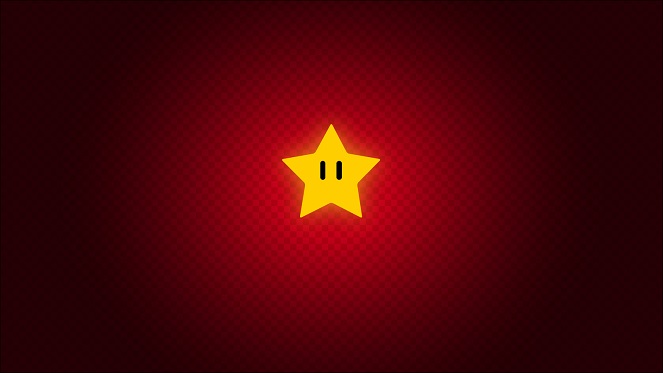 DOTA 2 is played in matches between two five-player teams, each of which occupies a stronghold in a corner of the playing field. A team wins by destroying the other side's 'Ancient' building (hence the name Defenders of the Ancients), located within the opposing stronghold. Each player controls one of 111 playable 'Hero' characters that feature unique powers and styles of play. During a match, the player collects gold, items, and experience points for their Hero, while being yelled at in Russian. In League Of Legends, players assume the role of an unseen 'summoner' that controls a champion with unique abilities and battle against a team of other players, or computer-controlled champions. The goal is usually to destroy the opposing team's 'nexus', a structure which lies at the heart of a base, protected by defensive structures. Each League Of Legends match is discrete, with all champions starting off fairly weak but increasing in strength by accumulating items and experience over the course of the game - so it's pretty much DOTA 2 made by Riot Games. World Of Warcraft is a massive multiplayer online role-playing game created in 2004 by Blizzard Entertainment.WOW takes place in the Warcraft universe that players can interact with through their characters. As a player explores new locations, different routes and means of transportation become available. The idea is to complete quests and level up. Global Offensive is an objective-based, multiplayer first-person shooter. Each player joins either the Terrorist or Counter-Terrorist team and attempts to complete objectives or eliminate the enemy team. The game operates in short rounds that end when all players on one side are dead or a team's objective is completed. For most game modes, once a player dies, they must wait until the round ends to respawn.