Get your sunscreen and sunhats ready – The Joburg Open is heading to the Randpark Golf Club. 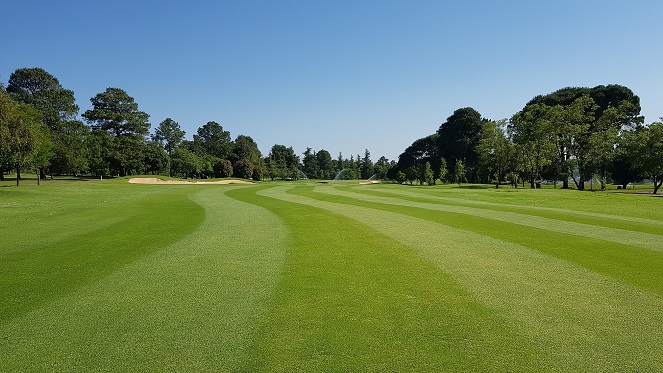 Preparations for the Joburg Open are underway at Randpark Golf Club to ensure the courses and facilities are in top condition when the tournament is held early next month. The tournament will be played over both the Firethorn and Bushwillow courses, which are very accessible and easy to walk for spectators. The Joburg Open is the first tri-sanctioned golf tournament on South African soil and is part of the European, Asian and Sunshine Tours.

The current Joburg Open winner, Darren Fichardt, will defend his title against tough competition in a strong field. Louis Oosthuizen, ranked 22 in the world, has already confirmed that he will play. Dean Burmester and Dylan Frittelli, who represented South Africa at the DP World Tour Championship recently and tied for fourth place, along with Sergio Garcia and Justin Rose, have also confirmed their participation. They both have their eye set on the Mauritius Open title before returning to South Africa.

Tickets are on sale through TicketPro at www.ticketpros.co.za and a public ticket office will be available at the gate from Monday, 04 December 2017 to Sunday, 10 December 2017.

Pensioners and children under the age of 16 will have free entrance.

For more information about this event, visit www.randpark.co.za or www.joburgopen.com.

What Is It? This is a three-week series presented by the world-renowned astronomer, Prof David Block. He will be exploring......