Est. Reading: 1 minute
He's walked on water, levitated in Rio de Janeiro and walked down the outside of a building. Dynamo is an international television star, author and stage performer,and he's headed to South Africa. 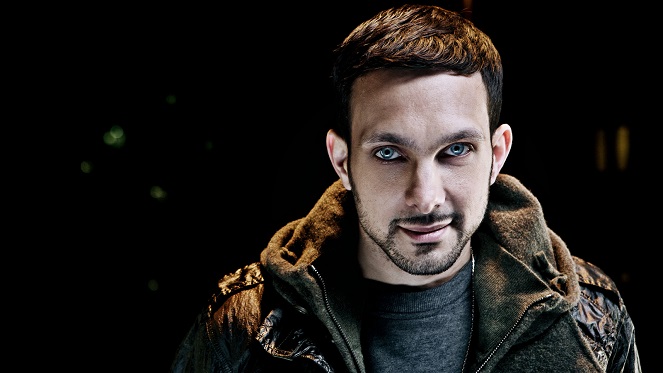 Close to a decade, Dynamo's ascent from the unknown to multi award-winning, global superstar, has been nothing short of miraculous. After the hit television series, 'Magician Impossible' Dynamo's 'Seeing is Believing' stage show quickly erupted from a 10-date run into a year-long world tour as Dynamo spread his magic and filled arenas by playing 127 shows with over 600 000 plus tickets sold making it one of the largest scale magic shows in the world. Dynamo "fever" spread resulting in the highly successful Dynamo UK tour that sold out on 400k tickets and the Australia tour sold out on 100k tickets.

It is this impact that has helped Dynamo transcend the world of magic to become a bona fide pop culture icon, with giants from the worlds of music, film and sport enthralled by his performances. Brad Pitt made a surprise visit to watch Dynamo's live show with his kids as did fashion icon Kate Moss and artist Damien Hirst. Will Smith called Dynamo's performance "absolutely astonishing" and Cristiano Ronaldo and Jay-Z have both hired him to perform at private functions.