Living in the city genuinely makes it difficult to see and appreciate the beauty of the night sky. At best, we see the brightest and closest stars to our beloved planet earth, but what about the hundreds of thousands of millions and even billions of other stars out there in the galactic cosmos? We think it’s time for a little stargazing adventure… 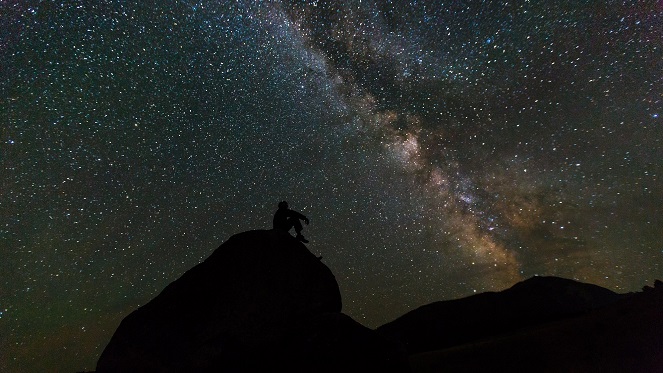 Light pollution tends to drown out the beauty of the night sky, which is why if you want to get one of the best stargazing opportunities possible, you need to make your way to Tankwa Karoo National Park. You’ll be left feeling a little, er, star-struck after seeing the beauty of star constellations and the Milky Way stretching across the sky. What makes stargazing here ideal is the fact that the region is large, secluded and miles away from electricity. No city lights to ruin this amazing experience.

The Eastern Cape Highlands on the border of Lesotho is filled with plenty of remote valleys and mountain passes free of light pollution, which means one thing; clear skies and celestial delights as far as the eye can see. It’s said that you can catch the Milky Way and the Southern Cross in their night skies. Not only will you experience the gorgeous views, but you can also enjoy some outdoor fun by the day. This is an ideal location for 4×4 lovers looking for a thrill. Tackle the 1:6 gradient of the third highest mountain pass in South Africa, Joubert’s Pass, or Naude’s Neck which is ranked the highest in the country. 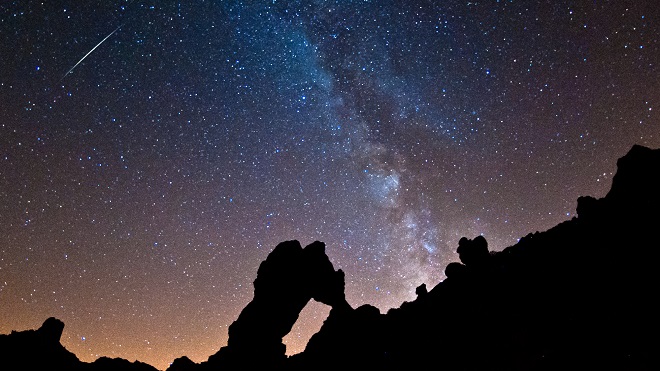 This location isn’t particularly ‘out there’ like the above-mentioned destinations, but it does offer stargazing as one of its main attractions if you don’t have the time to do a bit of a road trip. Sterkfontein is easily within driving distance from the city and they regularly host stargazing events where resident astronomer, Vincent Nettmann, takes you through a laser-guided sky tour. And for the part we’ve all been waiting for – you can view the stars through a range of big aperture telescopes.

Another given to the list of stargazing destinations, the Wits Johannesburg Planetarium in Braamfontein is a great option if you can’t take a trip chasing the night sky across the country. This planetarium is the biggest in Africa and hosts interesting and educational shows with the use of large projectors that create visions and pictures of the galaxy for you to see. Not only will you get a truly unique glimpse into the universe, but you’ll also get the opportunity to learn about the planets, various star constellations and the amazing celestial objects that have been discovered over the years. 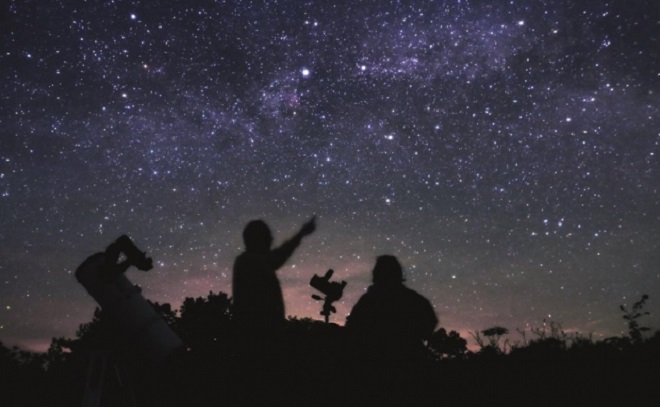 It seems that any desert-like area with little to no electricity is your best bet to see the most amazing views of the night sky, which is why the Karoo National Park is a must on the list. This area is vast and has very little electricity around, making it an ideal stargazing spot. And if you’re worried about wild predators lurking in the darkness while you’re viewing the stars through your telescope, don’t worry, the area is known to have few predators yet plenty of small animals and birds. You can either go solo and explore on your own or head out on a guided night tour.

We all love the Kruger National Park. When the everyday rush of city living gets a little too much, we all escape to the bush to reconnect with nature and unwind. Cue the Kruger with its wild animals, guided tours, safari drives and starry skies. Plenty of old San hunting legends and stories come from the stars and constellations, namely the Aldebaran star, the Orion’s Belt asterism, the Pleiades open star cluster, the Betelgeuse star and the Milky Way. To get a glimpse into the San stories, grab your telescope and spend an evening searching for the right stars and constellations.

For the ultimate escape to the Savannah, book a getaway at Tswalu Kalahari, the Malori. The Malori is a sleep-out deck that offers guests a stay like no other – sleeping safely in the wilderness under a diamond sky. Other than the raised platform and the thatch overhang surrounding you, the rest of the deck is open, allowing you to witness the most beautiful African sunsets and night skies. All you have to do is pull your king-sized bed draped in Egyptian cotton out onto the deck, climb onto it and look up … stargazing at its best. 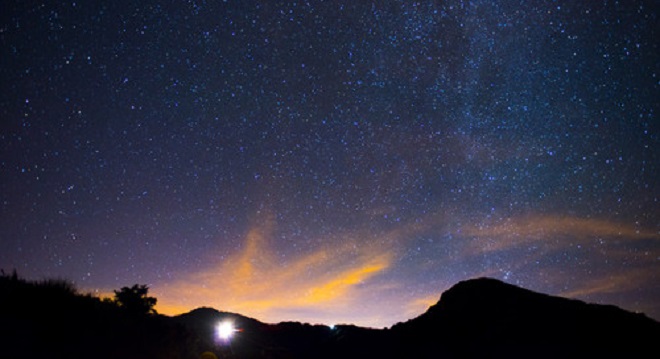 What Is It? The Getaway Show is Africa’s premier travel and outdoor show, which showcases hundreds of exhibitors offering visitors everything......