There’s nothing more graceful and enchanting than watching a ballet live. And if you’d love to experience this for yourself, then make sure you get your tickets to see the St Petersburg Ballet Theatre, which will be returning to Johannesburg this September. 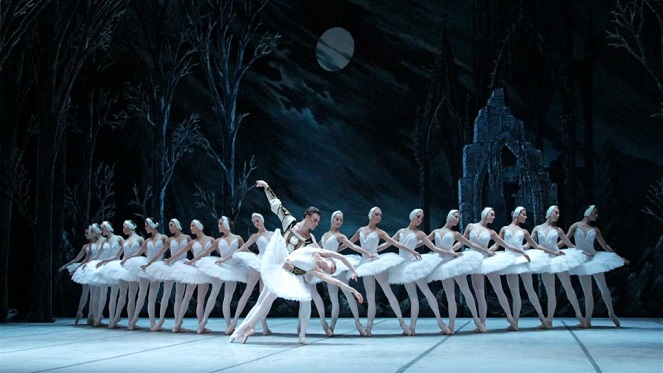 Due to the unprecedented demand for the St Petersburg Ballet Theatre’s magnificent season of Swan Lake and The Nutcracker at Montecasino this September, additional performances have been added to this season. To ensure that everyone has the opportunity to see the acclaimed company, audiences can catch TWO additional Swan Lake performances on Heritage Day holiday, 25 September 2017: a 14:00 matinee and 18:00 early evening show! So book now before it’s too late.

Love the ballet? Then you’ll be delighted to hear that Russia’s highly acclaimed St Petersburg Ballet Theatre will be returning to Johannesburg for a limited season this September! You can expect to be enchanted by two magnificent and full-length Tchaikovsky ballets performed in one thrilling season, namely the immortal Swan Lake and a special pre-Christmas viewing of The Nutcracker.

This is a rare opportunity to see Russian classical ballet at its best, complete with beautiful costumes, stunning sets and accompanied by the Johannesburg Festival Orchestra. Don’t miss this limited season at The Teatro at Montecasino from 14 September 2017.

Check out the promo video below to see what to expect.

Tickets cost between R290 and R690 per person and are available at Computicket.