The Bioscope, The Goodman Gallery, and Encounters Film Festival present this special run of ‘Goldblatt: A Documentary’ in tribute to the late, great South African photographer. 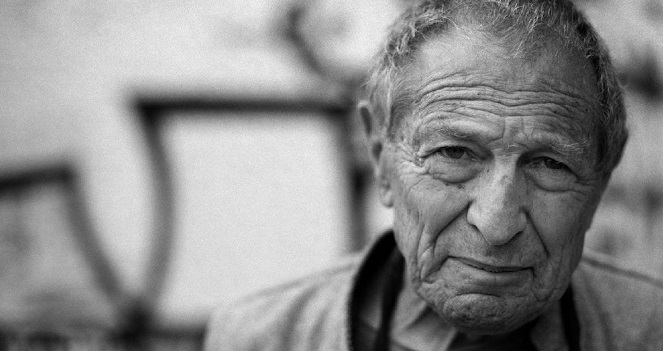 Goldblatt is a documentary chronicling the life and works of photographer, David Goldblatt. Drawing on Goldblatt’s rich catalogue, with interviews from Nadine Gordimer and William Kentridge, ‘Goldblatt’ (dir. Daniel Zimbler) is a meditation on identity, place and longing, set within the complex, ever-shifting landscape of South Africa.

South Africa, through the eyes of David Goldblatt, is an achingly beautiful place. From his early photographs of Apartheid South Africa to the removal of Rhodes’ statue from UCT, he has chronicled the country as faithfully as this film chronicles his life. This intimate portrait of man and country is captivating. It follows him in his campervan, capturing the essence and heartbreak of a land which invites deeper scrutiny. Through frank and disarming revelations, he shares his views on faith, fear, death and desire. This is a film which invokes a need to see as Goldblatt sees, feel as he feels.

Tickets cost R50 per person and are sold here.

What Is It? The Bioscope Independent Cinema is screening RBG, a documentary on Ruth Bader Ginsburg (US Supreme Court Judge).......