Shekhinah invites you to the second edition of RoseFest in honour of Women’s Month. She will be joined by an all-female line-up of South Africa’s best musicians and DJs. The event will be hosted at the Nasrec Expo Centre, so expect it to be even bigger and better than last year! 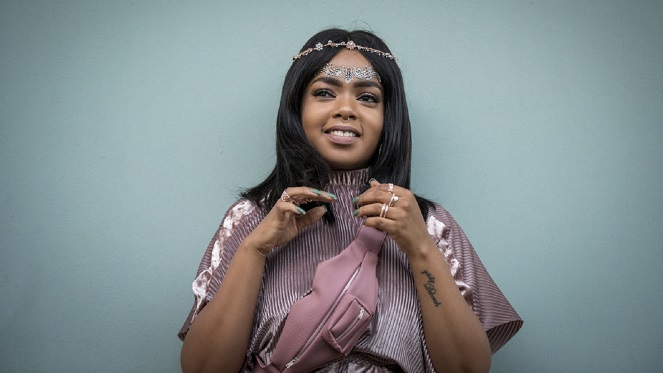 Her voice is unmistakable – raspy, but smooth and filled with soul. That’s right, Shekhinah is bringing back her very own music festival in honour of National Women’s Day 2019. RoseFest promises to be an all out celebration of womanhood and female creativity. With an all-female line-up, this is a music festival unlike any other.

Shekhinah’s Rosefest Festival of Fantasy celebrates the power of women in the South African music industry, as well as the success of her debut album Rosegold. The album achieved great success, being certified platinum in August 2018. Shekhinah will perform hits from the album to entertain you and the crowds. So, don’t miss it!

Tickets cost R240 per person and may be purchased online via Webtickets.

Rahat Khan brings his “Me, Myself & I” world tour to SA

In a first for this musical maestro and international award-winning artist, Rahat will be performing a special 3-segment concert that......