Come join in on the festivities and enjoy a world-class South African stand-up comedy show with Shapa Boom Comedy. 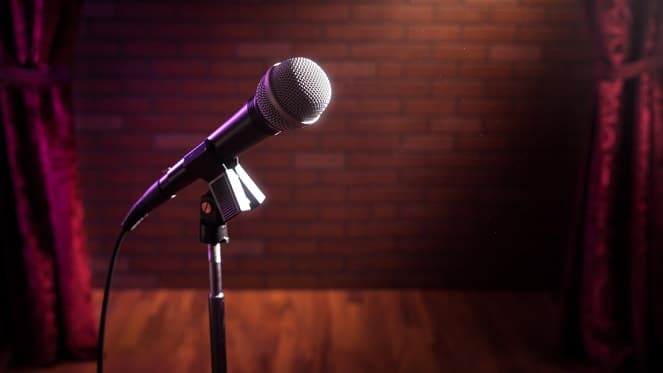 Shapa Boom Boom Comedy Show is coming to the the Joburg theatre! A talented lineup of comedians from around the country have been invited to celebrate a year of Shapa Comedy at the first ever Shapa Boom Boom Comedy Show. The line up consists of a mix of well-known comedians and new talent, hosted by the legendary Trevor Gumbi. The show features the talents of: Lihle Msimang, Luphelo Kodwa (EC), Stella Dlangalala (KZN), Tsitsi Chiumya, Emilio Tobias and Dr Suhayl Essa.

Tickets cost R100 per person and can be purchased here.

Picnics Zoo Lake Zoo Lake offers an escape from the concrete jungle that surrounds it. The willow trees that line......