As we enter the ninth month of the Islamic calendar, we’d like to throw a high five to our Muslim friends, family, and readers in the City of Gold. 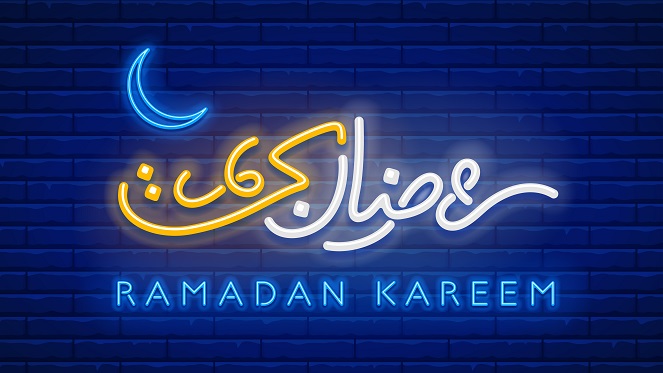 Silence is your gift and your friend, filled with reflection and thought, it grows your intellect. Silence is power and speech is weakness
— Dr. Umar Faruq Abd-Allah

The History Of Ramadan

The word ‘Ramadan’ comes from the Arabic root ramiḍa or ar-ramaḍ that means dryness or scorching heat. It was made so during the month of Sha’ban, in the second year after the Muslims migrated from Mecca to Medina. Ramadan celebrates the first time the Quran was revealed to the prophet Muhammad.

Ramadan is a time of spiritual reflection, improvement and increased devotion and worship. Muslims are expected to put more effort into following the teachings of Islam. The fast begins at dawn and ends at sunset. In addition to abstaining from eating and drinking, Muslims also increase restraint, such as abstaining from sexual relations and generally sinful speech and behavior. The fasting that is done during the holy month is compulsory for physically abled adult Muslims.

Eid al-Fitr is considered as a reward for Muslims who have completed the fasting and spiritual growth period of Ramadan, which is one of the five pillars of Islam.