In the short span of a year, Chef Lanser Fourie has built his restaurant into the most popular bistro in Bryanston. Here’s what makes him tick. 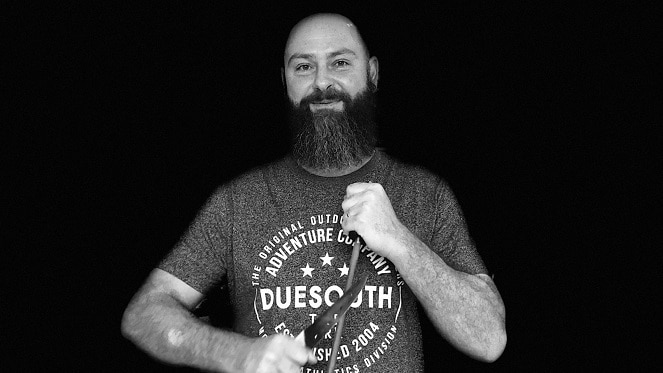 Congratulations on becoming Bryanston’s favourite bistro. You’ve been trading for just over a year now. Besides good food, what is owed to your success?

Great people – everywhere. We’ve been fortunate to have a never ending stream of amazing people come through the doors of Lanser’s on Main. Good food is defined by amazing people. To enjoy it, prepare it, cook it and then tell others about it.

Out of curiosity, why did you choose Bryanston?

Honestly, Bryanston chose me. I’d been looking for months for somewhere to build and fulfill the dream I’d always had. I sometimes wonder (and smile) at what we may have named the restaurant if I’d found a place on Pixley Ka Isaka Seme Street and not Main Road. 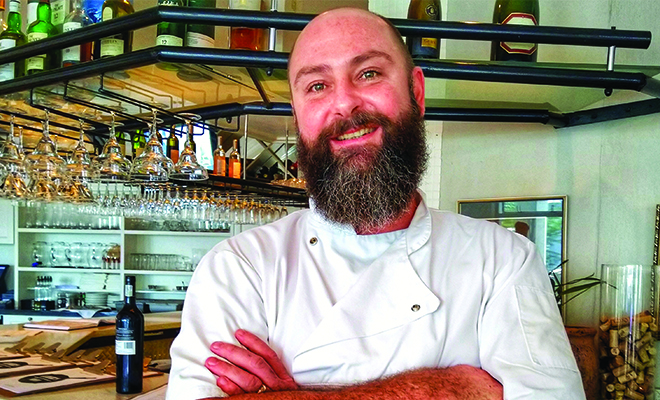 For those who don’t know, it’s your sister’s doing which got you into the restaurant business. Can you tell our readers the story of how you ended up developing a passion for cooking?

My relationship with cooking is one of those love stories where I had no idea how much I actually enjoyed it. I had studied business and was attending a family dinner at a very respectable restaurant in Johannesburg when my sister threw the challenge at me. I made the decision there and then, and so it was that my cooking career was launched. It was only once I got to cooking school that I realised how great my passion for cooking actually was – and that I had a real palate for food. There was no going back after that. I threw myself into the lifestyle and fell in love with the art of creating wholesome, delicious food.

With your latest menu, have you noticed any guest favourites? Is there something that’s ordered more than others?

We definitely have guest favourites. I think I can divide them into at least two categories. Most sold, and biggest compliments. The top three on the most sold list would include Pork Belly, Tomato Tart and the Porcini Risotto. The top three on the biggest compliments list include Steak Tartare, Prawn Pasta and the Lizzie Special Pizza. That said, we’re creating new dishes all the time, so the list is continually changing. 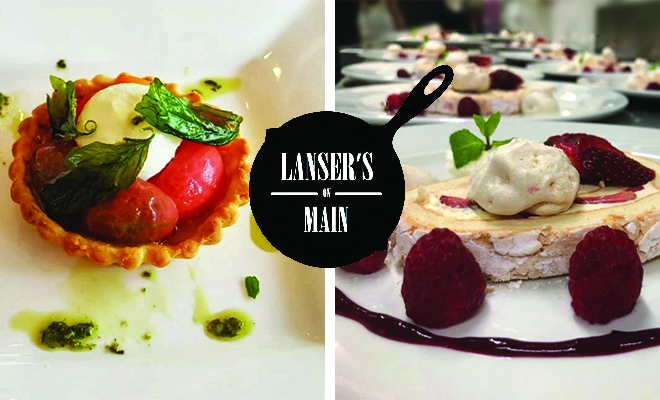 It’s no secret that you worked under Chef Gary Rhodes at his Michelin star restaurant. What is the dining scene like in London compared to Johannesburg?

They’re really two worlds apart. Working in a Michelin Star restaurant in London is seen as a prestigious profession. You’ll find ‘lifers’ who earn a good living and they put their children through prominent schools. Patrons to Michelin Star restaurants come for that full experience. When I worked at Rhodes 24 we had a three month waiting list for lunch and dinner. People would save money for their experience at those top restaurants. It’s not to say you won’t find this in Johannesburg, but it’s just nowhere near that scale.

This is a bit of a strange question to ask someone with a Cape Wine Masters Diploma but, if we had to wake up tomorrow and all the wine in the world had disappeared, what would be second in line to pair food with?

That would be my saddest day ever. I’m mortified even considering a second option. If you pushed me really hard, and you’d have to really push, then I’d suggest going with whatever the latest trend was. Gins are interesting. Whiskey would work. I need a glass of wine before I answer your next question. 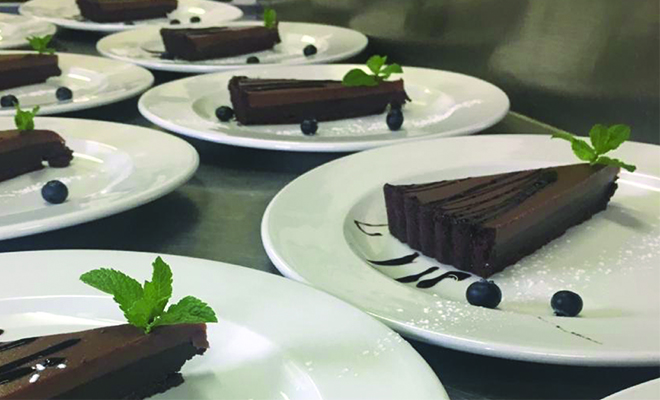 A burning question we always want to ask top chefs: Do you cook as fancy at home as you do in the restaurant or do you sneak in a microwave meal and toasted cheese like the rest of us?

I’d never sneak in a microwave meal. Not ever. We don’t even own a microwave at home. I love cooking. It’s natural to me, a part of who I am. However, every now and again I do sneak in a toasted cheese, bistro style.

Is there a golden rule when it comes to pairing cultivars with certain dishes or is it as simple as white wine goes with white meat and red goes with red?

My golden rule is to always keep it simple. It’s not about the colour of the meat and wine, it’s the flavours of the dish and wine that you need to pay attention to. There are most certainly flavour profiles that work together. If I’m going to experiment, I like to start with a classic dish, and then tweak it from there.

In closing, you’ve been known to tread dirt with off road motorcycles as a way of escaping from the hustle and bustle of city life. Do you have any local riding spots that you would recommend?

I love Wild West and Wayne’s Farm. I don’t get out as often as I’d like to. We’re open six days a week and Sunday has become a very sacred time for our family.

No Sneezing Matter – How To Survive Allergy Season In Joburg