Since the 1970s Newtown has been a safe-haven for artists. From the painters who moved into derelict buildings in the 80s to the poets who hung out at Horror Cafe in the 90s, Newtown’s history is paved with the blood, sweat and tears of amazing artists. 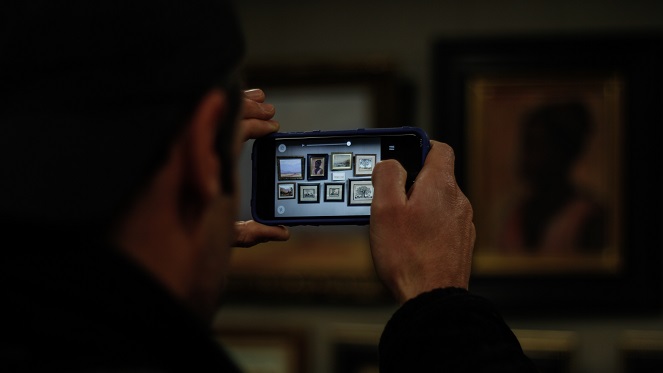 Originally a tram repair facility, the Bus Factory has since evolved into a creative space for artists and performers alike. It acts as the base of operation for the Market Theatre Lab and Artist Proof Studios (APS). The Bus Factory is also home to the Joburg Development Agency, which is responsible for the redevelopment of the city.

APS was started by Associate Professor Kim Berman and the late artist, Nhlanhla Xaba. The studio focuses on intaglio and relief printmaking processes, including lithography and silk-screening. The organisation trains between 80 and 100 learners annually.

The Market Photo Workshop was started by world-renowned photographer David Goldblatt in the late 80s. At the outset, the aim was to provide visual literacy and practical training to young photographers who were excluded from formal training in tertiary education institutions by the policies of the government at the time.

Since 2010 Assemblage has been a refuge for young artists who want to hone their skills. The ‘not for profit’ organisation was founded by artists, Anthea Pokroy and Louise Van Der Bijl. Assemblage intends for the visual arts community of Johannesburg to connect and share ideas, information and advice. The space allows artists to collaborate in a stimulating environment and create art the city can be proud of.

The National Arts Council is governed by a council whose members are appointed by the Minister of Arts and Culture, after a process of public nominations. The NAC’s vision is to promote, through the arts, the free and creative expression of South Africa and to develop and promote excellence within these disciplines.

The Turbine Hall venue is a multi-functional venue located in the heart of Newtown’s cultural precinct. Historically a 1920s power station, Turbine Hall has been hailed for its representation of a truly iconic South African architectural style. The site retains its industrial heritage but also displays a contemporary personality as the annual host of the Turbine Art Fair – the city’s largest art fair.

Have we missed your favourite art space in Newtown? Let us know in the comment section below.

Family Bonding At Happily Ever Laughter

Happily Ever Laughter This small, but quality venue, allows parents to enjoy a meal while their kids enjoy the playground.......