Est. Reading: 3 minutes
There's no need to travel to London's West End to see the very best of the Royal Opera House, the Royal Ballet and the Royal Shakespeare Company. Visit the Nebula Micro Theatre in Johannesburg East for world-class theatre and musicals. But, be warned, this tiny cinema only seats 25, so book your tickets as soon as possible! 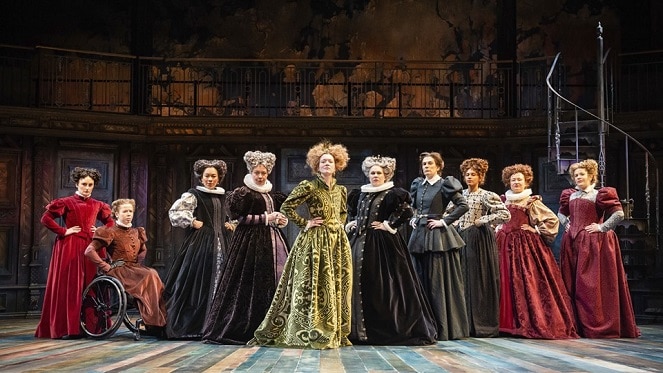 Nebula Productions exclusively distribute live screenings by the Royal Opera House and the Royal Shakespeare Company, based in London. Their two cinema venues in Johannesburg are the only to exhibit these screenings within Southern Africa. In late 2019, Nebula Productions announced their new home at CineCentre Killarney Mall. This world-class movie house features the best in comfort seating, as well as delicious snacks and drinks. Hosting screenings every Sunday at 13:00, the CineCentre at Killarney Mall is the home of the Royal Opera and Ballet Cinema in North Johannesburg. 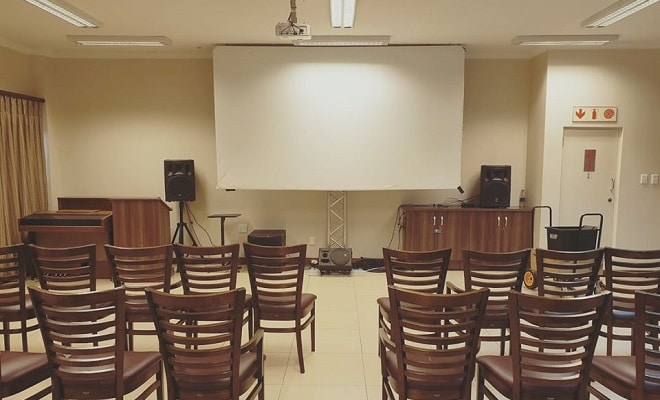 For those of you who hail from Johannesburg East, there is a hidden treasure waiting in Benoni, the Nebula Micro Theatre. Although much smaller than the CineCentre complex, the Nebula Micro Theatre makes up for its diminutive stature with an unrivaled sensory experience. Seating only 25 at a time, this really is a mini movie house. Nevertheless, this cinema is still able to carry the gravitas of London's best live productions, bringing all the drama, dance and debauchery right to the heart of Ekurhuleni!

The Nebula Micro Theatre not only brings you the very best of Royal Opera House and the Royal Shakespeare Company, they also screen concerts by world-famous artists and orchestras, West End Musicals and more. Here's our top picks for the Nebula 2020 summer season:

Nebula Micro Theatre presents the Royal Ballet's rendition of the classic Sleeping Beauty this February. Sure to cast its spell over anyone who sees it, this production combines Royal Ballet tradition with new sections created by Frederick Ashton, Anthony Dowell and Christopher Wheeldon. Throughout the production, Tchaikovsky’s masterful score takes the drama of the dance to a height of passion, sophistication and intensity that arguably has never been surpassed.

If you aren’t familiar with the story of Sleeping Beauty, here’s how it goes:

The wicked fairy, Carabosse, is infuriated when she doesn’t receive an invitation to Princess Aurora’s christening. In her vengeance, she gives the baby a spindle, cursing Aurora to one day prick her finger on it and die. Bur, the Lilac Fairy, bestows her own christening gift, softening Carabosse’s curse: Aurora will not die, but will fall into a deep sleep, which only a prince’s kiss will break.

On her 16th birthday, Aurora discovers the spindle and pricks her finger. She falls into an enchanted sleep, and the whole palace sleeps with her. One hundred years later, Prince Florimund discovers the palace, hidden deep within a great, dark forest. He awakens Aurora with a kiss.

La Boheme is the ultimate French opera. Screening at the Nebula Micro Theatre in March 2020, this is a must-see co-production between the Teatro Real, Madrid and Lyric Opera of Chicago. Set in 19th century Paris, La Boheme is a tale of comedy, romance and tragedy. Characterised by its lyrical arias and deeply emotional storytelling, this epic opera brings many to tears. Coupled with striking set design by Stewart Laing, The Royal Opera Houses' adaptation of Puccini's opera is stellar. The cast features some of the greatest interpreters of Puccini’s bohemian lovers performing today, as well as former members of The Royal Opera’s Jette Parker Young Artists Programme. Don't miss it! 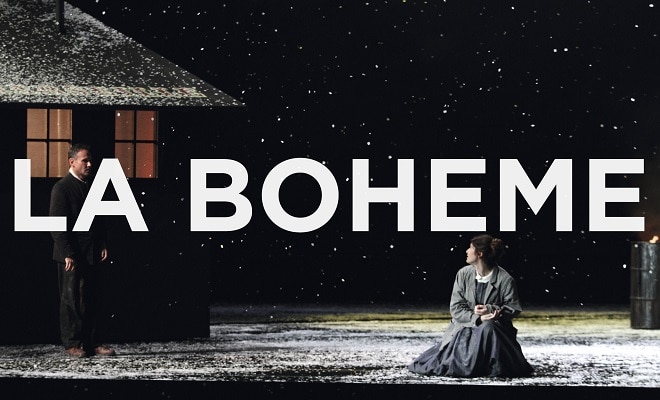 Beethoven's only opera, Fidelio is a singular masterpiece, vividly capturing the realities of the French 'Terror' through music and cascading song. In this new production, conducted by Antonio Pappano, Jonas Kaufmann plays the political prisoner, Florestan. Lise Davidsen plays his wife, Leonore (disguised as 'Fidelio'), who daringly sets out to rescue him. With strong themes of domestic intrigue, determined love and the cruelty of an oppressive regime, Fidelio has all the necessary ingredients to sweep you right off your feet.

Or, you can follow them on social media for the latest event updates and special features: 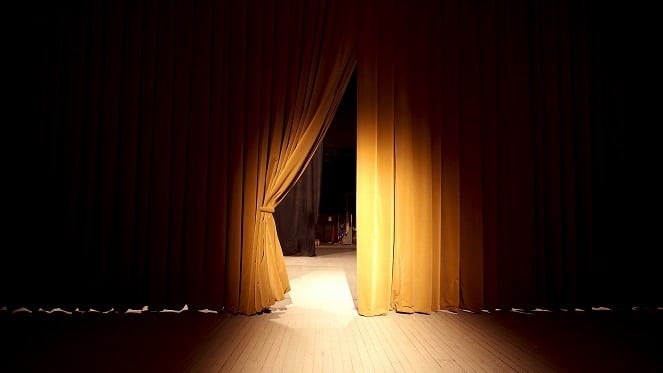 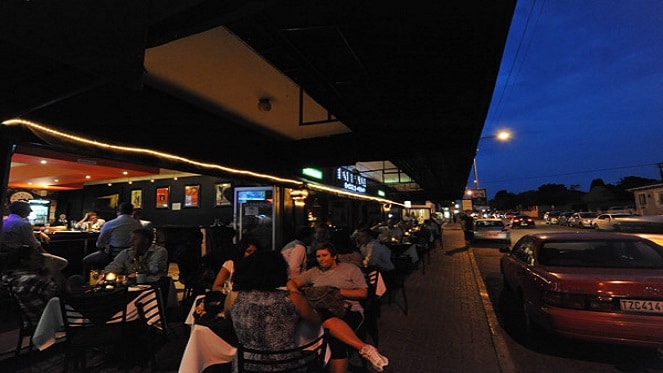 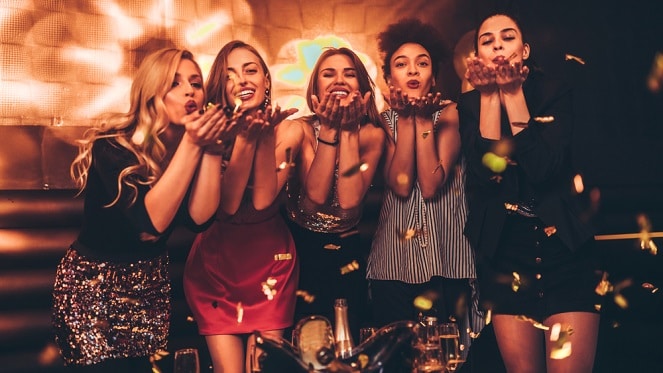