Est. Reading: 2 minutes
African traditions are quite interesting. We dug into the tradition of lobolo to see what it's all about. 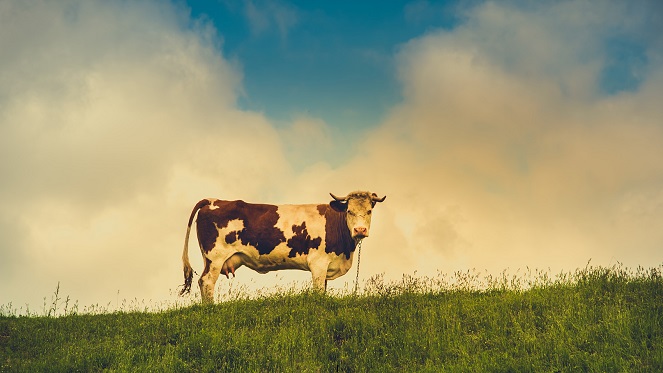 Recently, there was great excitement around a couple of apps found on the Google Play store that claim to be "lobolo calculators". As interesting and time saving as this may seem, these apps are designed to share a laugh or three among friends, as they are wildly inaccurate.

In many southern African cultures, the undertaking of marriage begins with lobolo. It signifies respect to the parents of both parties involved. The bride price (as it's known internationally) acts as confirmation that the marriage is above board and confirms the commitment of the groom to the bride. Beyond the financial aspect of lobolo, it symbolises how much the bride-to-be is appraised and shows that the groom is serious about this marriage. It also acts as an investment in starting a family.

But how do lobolo negotiations work? Parleys are quite formal affairs and can take days to draw to a close. Firstly, negotiations such as these are not carried out by the parents of the groom-to-be, but his relatives, such as his uncles and aunts. And according to founding member of the Lobola Magadi Institute, Lebogo Mpho, the best way to negotiate the fairest deal is to listen. Your family should always speak positively about their makoti (daughter-in-law) and the woman’s family should make sure that their daughter is worth every word uttered in the negotiation.

Though this tradition originally made the payment in cows, it has since changed to the exchange made in cash. With that said, cows are still used as a yardstick in calculating a bride's worth. At the time of writing, the average price of a single cow is around R10 700 - as calculated by the Umsenge Nguni Breeders' Group. The bride-to-be's worth is then calculated accordingly. This amount is determined by her age, job, whether she's been married before, if she's had children and her level of education. There is no definite formula and it all boils down to the negotiations. Ground The Venue For The Perfect Outdoor Event