A La Bouffe, one of the top French restaurants in Johannesburg (actually, in the country for that matter) has updated its menu and we need to tell you all about it. 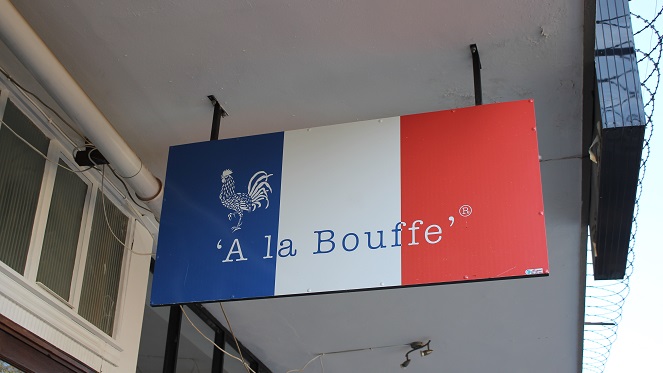 For quite some time now, Linden has been a highlight on Jozi’s culinary map. From local celebrities and artists hanging out at corner-side cafes to tourists chowing down steaks at late-night eateries, there’s something for everyone’s palate.

That brings us to the suburb’s very own French Connection – A La Bouffe. Nestled next to Mexican and Japanese restaurants, A La Bouffe adds a red, white and blue flag to Randburg’s line of international restaurants. If you haven’t been there before then we’ve got some good news for you – A La Bouffe has recently launched a new menu filled with classic French dishes. 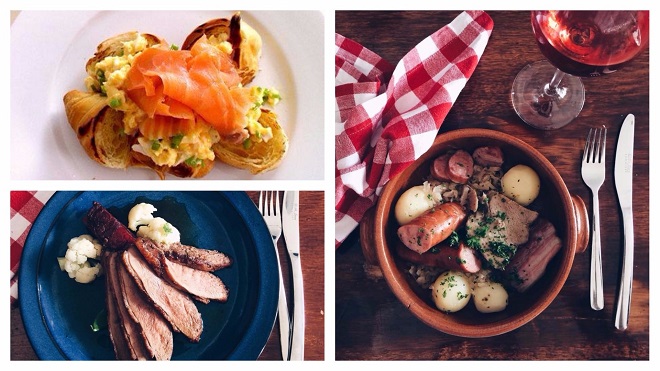 So, what’s the new menu like? Innovative, fresh and very… French. You can expect things such as duck liver pâté on rye bread, rabbit Sheppard’s pie and our personal favourite, the A La Bouffe burger (imagine a beef burger but the buns have been replaced with halved wheels of brie… yes, you’re allowed to get excited about this one). Other interesting items include pork belly parsnips served with Swiss-charred apples, creamed pearl barley with wild mushrooms, and hake fillet served in a fennel and lemon butter sauce. 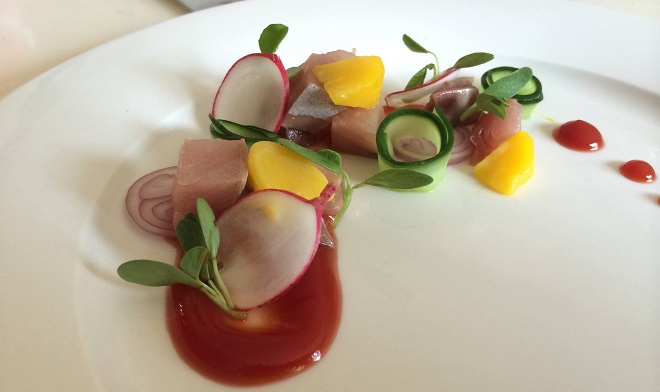 The dessert menu is looking pretty perky too. Items such as valrhona dark chocolate mousse, lemon tart with lemon sorbet, and whipped yoghurt served with strawberries and basil are sure winners in our books.

The vibe at A La Bouffe is awesome and we’ve always had great service there. The staff is professional and the kitchen on par with some of the fancier restaurants on the other side of town. If you haven’t, be sure to tick A La Bouffe in Linden off your list.

Have you been to A La Bouffe before? Let us know what you think of it in the comments section below. Sharing is caring, so show this to a foodie friend or three.