I don’t know why it took me so long to get myself to The Orbit but now that I’ve finally been, I’m kicking myself for not going sooner!

Please Note: This Venue Has Closed Down

I honestly have no idea why it took me so long to get to The Orbit Jazz Club & Bistro. It had been on my list of places to go pretty much since it opened but, for some reason unbeknownst to me, I never made it there… until recently. Now that I’ve been, I know what I’ve been missing out on and I have to say that I’m pretty bleak about not having gone sooner! What a fabulous place that works hard to fill a gap in the music market as a bistro and live music venue. 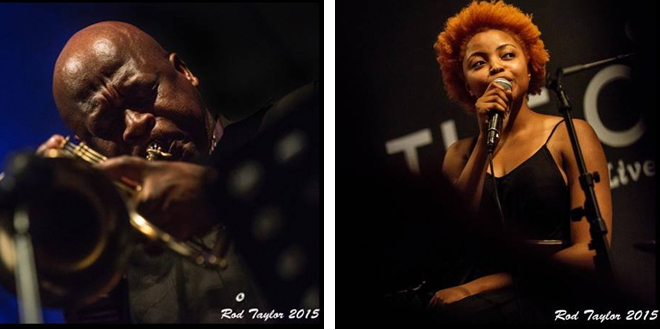 A friend and I went through on a Sunday evening, not quite knowing what to expect. We arrived a bit earlier than the 18:00 show time and I’m so glad we did as the queue was already building up outside. You could tell from the chattering that everyone was excited for the night to come.

The vibe is definitely a lot more upmarket than the rest of the clubs and bars in Braam (no offense to them – they’re great in their own way) so you’ll need to make a bit of an effort if you’re planning on paying them a visit but it’s definitely not the suit and tie kinda place… maybe just leave your slip slops at home! 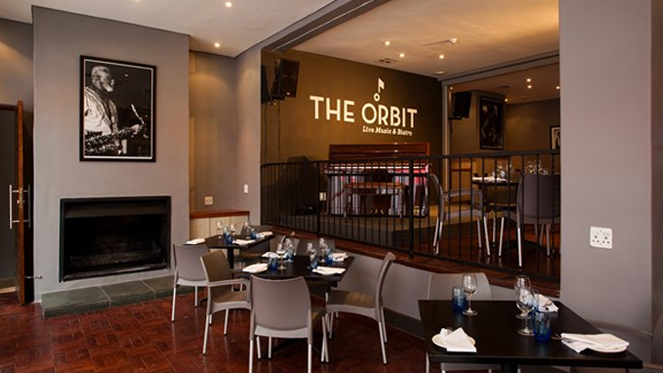 The downstairs area is where you’ll find the restaurant. This is where they serve up all kinds of food, from salmon and burgers to soups and snack baskets. It’s a great idea to book a table for before or after the show and take in the atmosphere of the place while you indulge in something delicious.

My friend and I went straight upstairs and headed for the bar. Immediately, we noted how different this place was – and I mean different in a good way! The crowd was mixed – there were groups of young friends, there were families, and there were couples enjoying a romantic evening together. Everyone seemed really jovial and relaxed.

The act of the night was none other than the ridiculously talented Dan Patlanksy – he’s certainly a big draw card, the place was packed! His acoustic set was well received and his antics in-between songs had the crowd in hysterics. 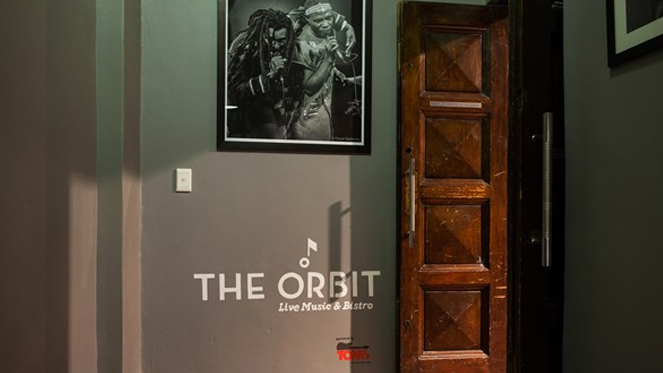 My only complaint is that the evening flew by too quickly – I’ll definitely be back for another show!

The Orbit hosts all kinds of gigs, from jazz quartets and comedy evenings and everything in between. Take a look here and get your diary out – you’re going to want to pay them a visit ASAP.

More in Nightlife, Pubs and Bars

Barrels & Bottles is a premier wine and bottle store, that also serves as a pub and bar. Some of their......