Home » The Ins And Outs Of Airbnb In South Africa

The Ins And Outs Of Airbnb In South Africa

Est. Reading: 3 minutes
This whole Airbnb thing is pretty interesting. We did a bit of a deep dive into the South African short-term rental market and came back with a bunch of info that might just catch your fancy. 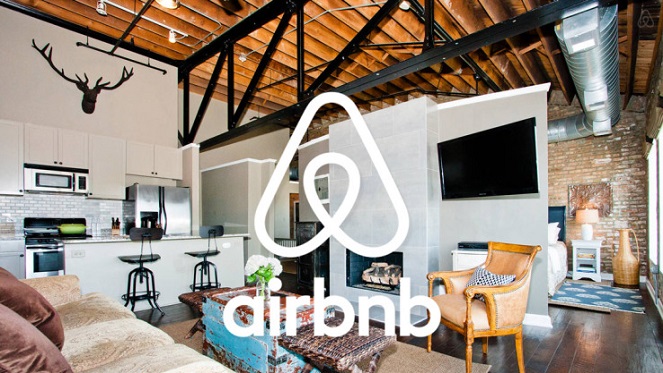 In 2008, Brian Chesky, Joe Gebbia and Nate Blecharczyk founded Airbnb. The first listing was in Brian and Joe's apartment on Rausch Street in San Francisco. Years later and Airbnb boasts over 3 million listed properties across 65 000 cities all over the planet. What started as an idea has grown into an R450 million company.

Airbnb released a report stating that its community generated R2.4 billion in economic activity in South Africa in 2016, which is the estimated sum of guest spending and host income. Airbnb grows the tourism pie, attracting many guests who might otherwise not have come or been able to stay as long. For instance, the City Of Cape Town has seen an increase in guest arrival because of the Airbnb brand. According to Airbnb's annual report, South Africa had 7 500 active hosts and saw inbound guest bookings of 134 000 (a 250% growth from the previous year). A piece of the pie: Airbnb popularity in South Africa as per guest bookings.

South African cities, like many others across the globe, have started to feel the crunch effect Airbnb can have on the property market, including how it affects supply and prices. Many international cities have clamped down on short-term rentals through online sites because of a throttled property supply. As healthy as a competitive market may be, it also has its cons. A good example of this would be Cape Town's beachside properties. Because of Airbnb, the locals are being priced out of the market as more competitive short-term rentals are bought up.

But why not? There must be a reason why so many homeowners and prospective buyers are snatching up properties left, right and centre. There have been unsolicited stories of Airbnb hosts tripling their rental income per month by replacing their tenants with guests who book these properties for short periods of time. Some have gone so far as to renovate their domains to fit current trends in order to increase their Airbnb ratings.

But before you chop and change your three-bedroomed apartment into a temporary living space for Euro-swinging Europeans (who make up 42% of international guests visiting South Africa), you need to make sure that you locate your Airbnb in the right area. There is no point in taking out a bond on an apartment in Krugersdorp and kitting it out with the coolest gadgets and comfiest couches. The chances of getting bookings so far out from popular points of interest are slim. Some of the more popular Airbnb areas in Johannesburg are places such as Melville, Northcliff and Sandton, to name a few. Another spot in the country that has shown a recent spike in guest bookings is Pretoria, where rentals start from as little as R250 per night per person.

Though this rental market looks promising from an owner's point of view, it has its downside. "As a means to address the problem," economics journo Lynley Donnelly writes, "city authorities in places such as Berlin, New York and Reykjavik have taken steps to regulate how hosts let out their properties on Airbnb." For instance, the city of Berlin does not allow residents to rent out more than half of their property, which they must occupy themselves, without a permit from the city council.

For more information on how to find a place to rent or on how to become an Airbnb host, go check out their official website.

What are your thoughts on Airbnb? Let us know in the comments section below. Sharing is caring, so throw this on to social media for us. Solid.