The City of Gold has loads to offer in the food and wine pairing game. From our world-renowned sommeliers at the Saxon to appraised executive chefs in Rosebank, these city establishments know how to get gourmet dishes and good grapes to play nicely. 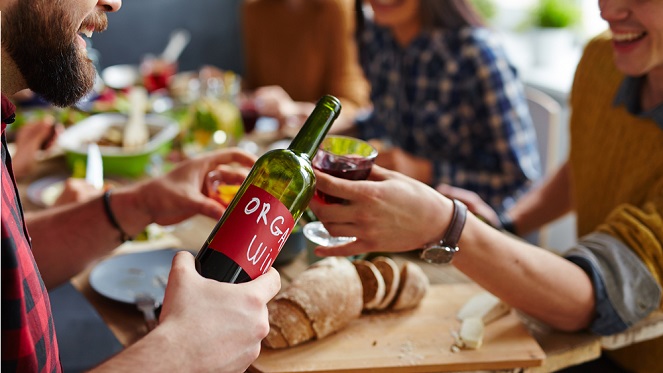 Boutique wines exclusive to the Michelangelo Hotel in Sandton can be savoured with some of the most beautifully crafted dishes around. The Michelangelo Hotel has a secret weapon when it comes to pairing fine wine with fine dining. Executive Chef Trevor Boyd concocts dishes off the top of his head and, like a mad scientist, he makes obscure combinations sing together in perfect harmony on your plate. The menu changes at a moment’s notice, but the one thing that stays consistent is the quality of the experience.

Dunkeld West is full of surprises. The biggest one by far is DW Eleven-13’s wine pairing menu. Dégustation is the careful, appreciative tasting of various foods, focusing on the gustatory system, the senses, high culinary art, and good company. That’s the name of the game at Martinus Ferreira’s pride and joy. Patrons can expect eight courses (five with pairings) with this menu. Be sure to book in advance as there’s a reason why this is one of the best wine pairings in Johannesburg.

Opened in 2006, Clico Boutique Hotel is a haven of tranquillity in the middle of Rosebank. The Clico Restaurant is known for its fine dining qualities, which are exploited when it comes to their six-course wine pairing menu. The food is beautifully crafted in both taste and plating, and diners can expect gems such as roasted tomato soup, roast veg gnocchi, sea bass with leaks and other treats. 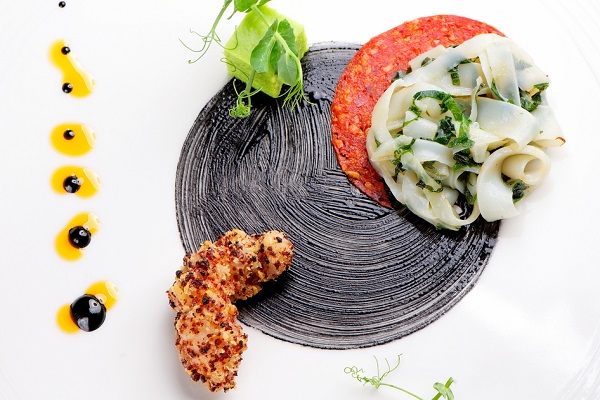 Fine dining leaps to a new level at the Cube Tasting Kitchen in Maboneng. At the time of writing, a 12-course progression menu, you get to experience food and drink presented in a way that mixes science with art, like the pea-mint mousse, salmon carpaccio, and wild mushrooms served with black olives and caviare. These items are all paired with boutique wines from SA’s infamous wine route.

Mosaic at the Orient has one of the finest cellars in the country with some of the best and rarest wines from both South Africa and the world. Not surprisingly, it has been the recipient of numerous awards and accolades. Its cellar goes hand in hand with the cuisine that comes from Restaurant Mosaic’s kitchen. Award-winning chef Chantel Dartnall – voted SA’s Chef of the Year – has enhanced South Africa’s status as a gourmet destination on the international culinary map, thanks to her beautiful approach to modern fine dining and ability to marry her food with the Orient’s wine cellar. Taryn Nortje acts as Restaurant Mosaic’s head sommelier and has dedicated her expertise and passion to working alongside Chef Chantel to create a beyond par pairing menu.

When it comes to teaming up a good bottle of vino with a great dish, it’s a bit more complex than “white wine goes with chicken and red wine goes with beef.” But that’s not something you have to concern yourself with when dining at the uber-pretty Ten Bompas Winehouse. They also have their very own wine club which gives members access to vintages not found anywhere else, paired with dishes created by Chef Johannes. 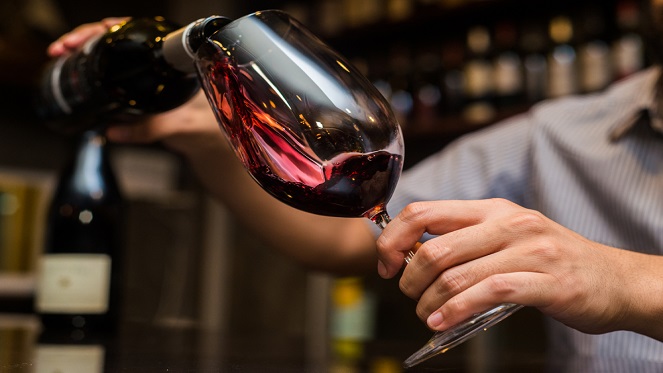 White and Red Wine Cellars At The Saxon Hotel

The Saxon Hotel has been voted the best boutique hotel in the world, and its Wine Cellars have a big part to play in that accolade. Recently (well, to writing this anyway), The Saxon’s sommeliers won international awards for their progress in their respective fields. Though the wine cellars are not open to the public, the Saxon is more than willing to organise private events here, which makes for a more unique way around a food and wine pairing evening.

One of our personal favourites at which to pair a glass of shiraz with some springbok would be oneNINEone in Rosebank. We highly recommend their Kitchen Parties, which are a mixture between a chef’s table and a night of fine dining topped with a dollop of live music. Keep an eye on Joburg.co.za and the Hyatt Regency Johannesburgfor details.

Have you been to any of these wine pairings? Let us know in the comments below. Sharing is caring, so show this to a wine-drinking buddy or three.

What Is It? Dog lovers, here's a fun obstacle course that you can do with your furry bestie! The Muddy......