Exciting Cities Around The World That Never Sleep

Est. Reading: 5 minutes
There’s no better experience in life than travelling the world and exploring everything each unique and exciting destination has in store. But if you have your mind set on heading to a location that is always buzzing, then take your pick from one of these global cities that never sleeps. From the flashing lights of the Las Vegas Strip to trendy Tokyo, there are so many options worth checking out. 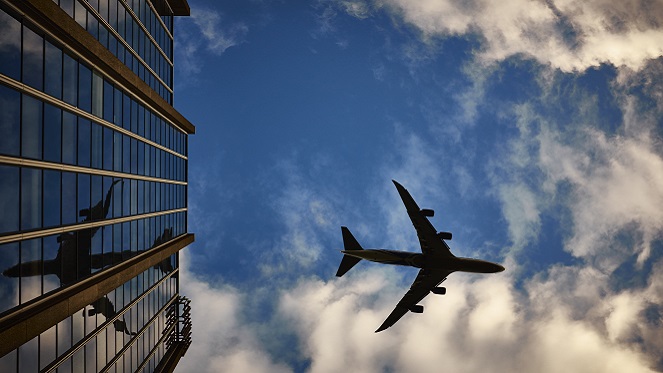 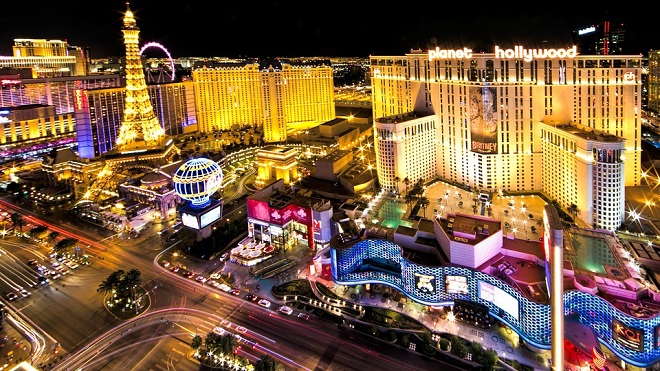 We see the Big Apple in movies all the time and hear of its fast-paced vibe, amazing shindigs and flashing lights that illuminate the streets at night, which is why New York has been dubbed the city that never sleeps. You can expect a rocking nightlife and the coolest parties in town any day of the week. Take a night-time stroll and you’ll see loads of awesome underground shows and pumping nightclubs, as well as stores and salons that are still open. And if you’re feeling a little peckish after your exciting evening, there are plenty of pubs, restaurants, diners and cafes offering grub and drinks for night owls. 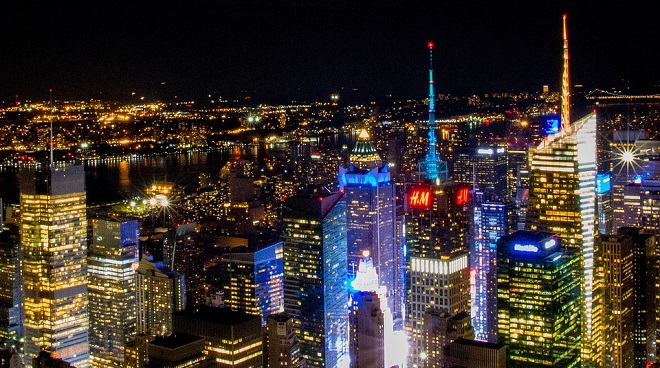 This city comes to life as soon as the sun goes down. From cafes that are open all night and late-night art openings at the Prado and Thyssen Museums to energetic clubs blasting fantastic music, Madrid is a true 24-hour city full of energy. Due to the hot climate and long work days, it’s no wonder why this city only wakes up around 10pm. Parties only really get started at 2am, families take strolls through the parks in the early hours of the morning and don’t be surprised if you find yourself stuck in a traffic jam at 4am. 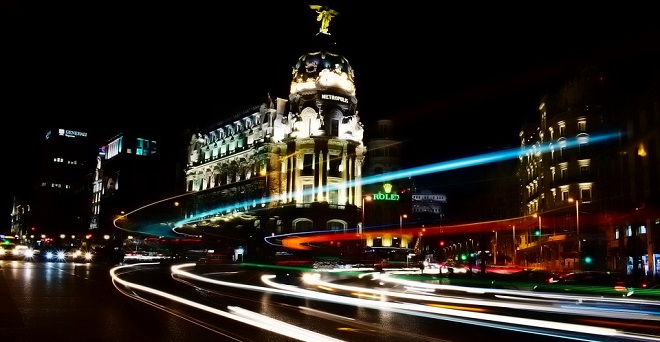 The hustle and bustle of Hong Kong never stops, giving locals and travellers a destination to explore no matter what hour it is. Whether you’re a daywalker or a night owl, there’s always something happening. Feel a little hungry? Take a stroll through the Wan Chai district and take your pick from a variety of late-night diners offering delicious cuisine. Want to indulge in a foot massage in the wee hours of the morning? No worries, there are plenty of parlours and salons open well into the AM. And as for the exciting party scene and sightseeing, there are loads of hot spots to experience while taking a ride on a Big Bus Night Tour.

If you’re looking for a destination that’s known for its crazy nightclub scene, then make sure you pack your bags and book your flight to Berlin. This city’s party scene doesn’t get started until midnight, and you can expect all-night bashes at iconic clubs including Watergate, Kater Blau, Ipse, Birgit & Bier and Berghain – just to name a few. Imagine dancing and partying the night away until sunrise. But if clubbing is not your thing, there are many foodie joints to delight your taste buds. Also, the Dussmann das Kulturkaufhaus bookstore is open until midnight – a definite must-visit for any bookworm. 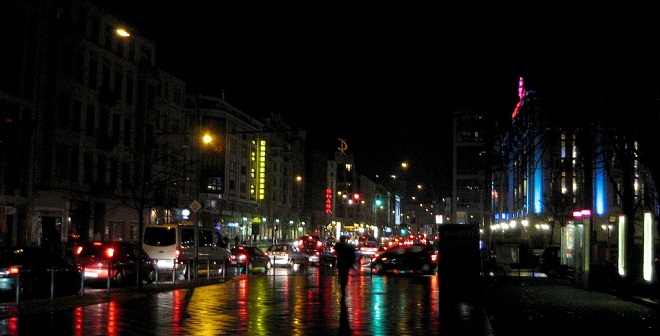 With all the lights, bustling streets and, of course, the Eifel Tower, Paris is one of the most beautiful destinations to be in after the sun goes down. After dark, locals and travellers will get the opportunity to view the Eifel Tower in all its glory, brightly lit – a beautiful sight you must see at least once in your lifetime. Also, all the streets are lit up too, making it the best time to take a leisurely stroll through the city. For a bite to eat, the Oberkampf district is filled with lots of late-night cafes perfect for people-watching. And let’s not forget the Bastille district, which offers party-seekers plenty of spots to do a little bar hopping and dancing until the early hours of the morning. 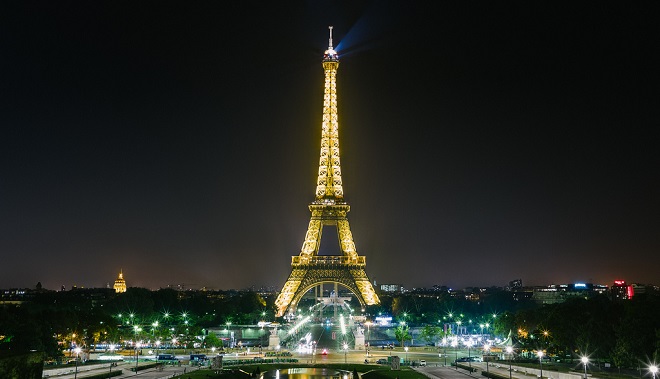 Mumbai offers an experience of a lifetime – not only will you get the opportunity to sample delicious cuisine and take in amazing sights, you’ll also get to experience what it’s like being in a city that never calls it a night. You can expect nightclubs and lounges that offer a great vibe and place to enjoy the night, meet locals and dance the night away until the sun comes up. There are also plenty of sights to check out and a bunch of late-night restaurants if you feel like tucking into something delicious. Also, make a date to take in the stunning views from Marine Drive in South Mumbai.

A must on everyone’s bucket list, this Latin-American city, known for its energetic, late-night fiestas, will change your definition of what partying like a rock star really means. Expect nights filled with fantastic music and swaying bodies on tango club dance floors and dining spots offering midnight delights. The nightclubs only get busy and lively from 3am, so there’ll certainly be no early nights here. 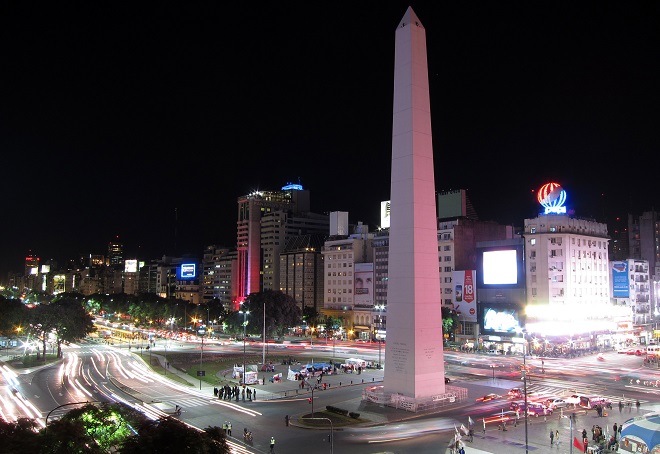 This lively and vibrant city is the ideal destination for those who lead a nocturnal life and enjoy getting out and about after dark. From late-night bars and restaurants to onsen baths, clothing stores and a variety of fun activities, including bowling alleys and golf ranges, that stay open well past midnight, Tokyo is certainly a night owl’s paradise. And if you’re looking for the hottest parties in town, the Roppongi and Shibuya areas are well known for their many nightclubs that cater to a variety of music genres, including EDM, house, techno, electro and more. And if you’re still full of energy that you need to burn before you call it a night, why not head to a 24-hour gym? 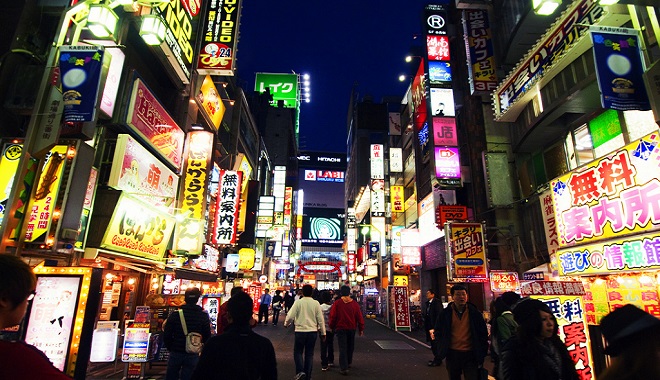 Known as the party capital of the Middle East, the multicultural and lively city of Beirut is a destination where party animals can run wild and take on the night. Head to the vibrant Hamra district, which offers plenty of bars specialising in out-of-this-world cocktails and pumping nightclubs, such as The Garten, SkyBar and Iris Beirut. But before you hit the party scene, try some of the city’s delicious cuisine at one of the numerous restaurants in the area. There are so many options that you’ll be left feeling spoilt for choice. 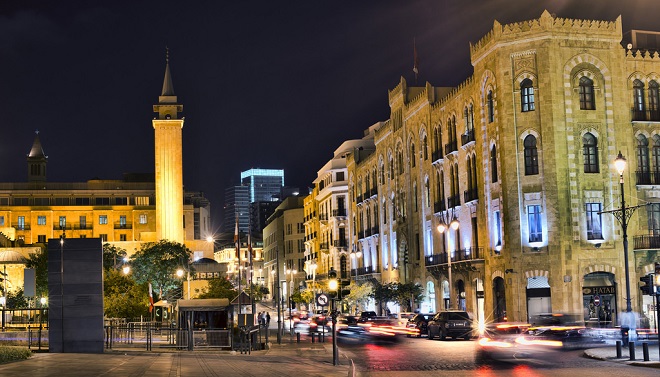 And last, but certainly not least, is Sin City itself – the ultimate 24/7 metropolis of Las Vegas! As the saying goes, “What happens in Vegas stays in Vegas,” so have a blast by hitting the hottest parties in town or trying your luck at the many casinos down the Las Vegas Strip. With so much going on all day and all night, you’re sure to forget about time, what day it is or if the sun is still out. To experience a fraction of what this busy city offers, you need to stay up all night. You can explore the streets and all its stunning lights, take in the breathtaking panoramic Vegas views at the upmarket Voo Doo Steak & Rooftop Night, or capture a few selfies in front of the many music-synchronised fountains and replicas of the Egyptian pyramids and Eiffel Tower. 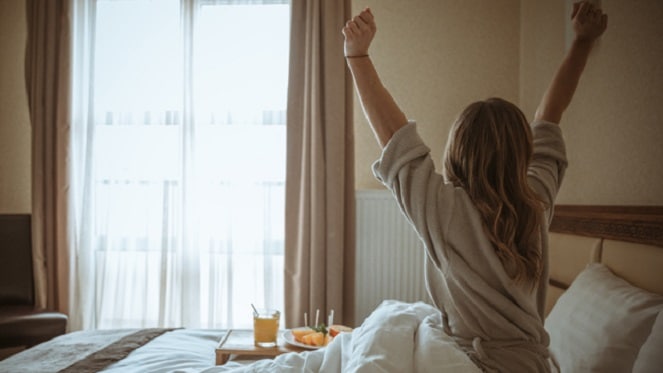 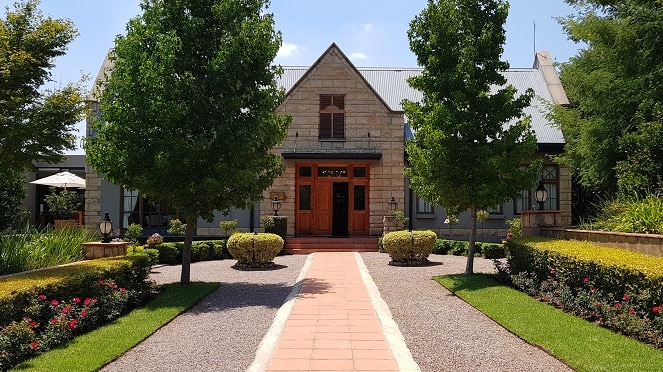 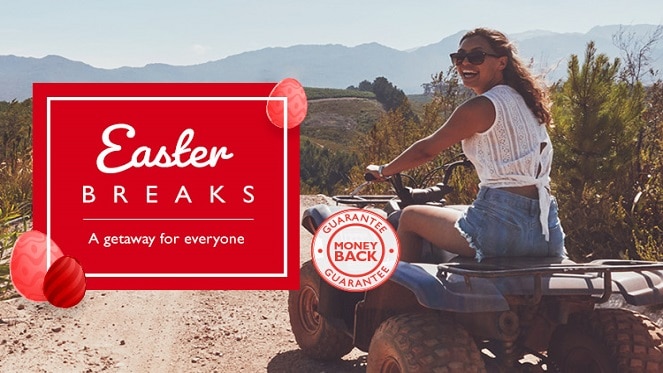