So you’ve enjoyed the Comedy Central Roasts of Steve Hofmeyr, Kenny Kunene and Somizi then you’ll definitely love the Roast of AKA! 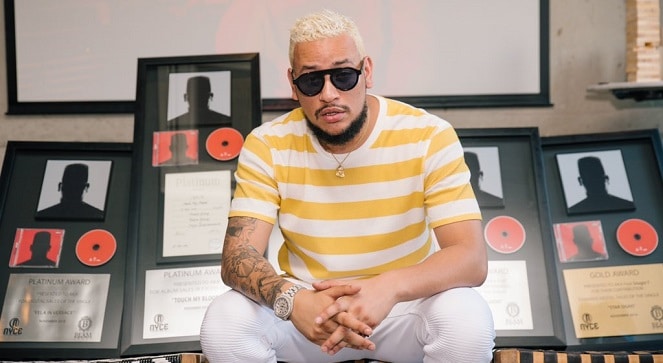 If you haven’t heard by now, Comedy Central announced that the latest SA celeb to undergo the Roast hotseat will be rapper AKA. The Roast of AKA, brought to you by Showmax, will be taped at the Teatro at Montecasino and you’re invited to be a part of the crowd. The panelists will be announced soon but we have no doubt that this will be a Roast for the ages, one for the book of Best Roasts Past. Get your tickets soon as they are limited.

Tickets cost R350 per person an can be purchased here.

What Is It? Love is in the air this Valentines Day, here is a special event for the LGBT family......