Est. Reading: 2 minutes
The next EuroMillions Superdraw will take place on Friday, 25 September 2020, and offers a minimum guaranteed jackpot of €130 million (approximately R2 579 936 802). This will be the third Superdraw to take place in 2020. 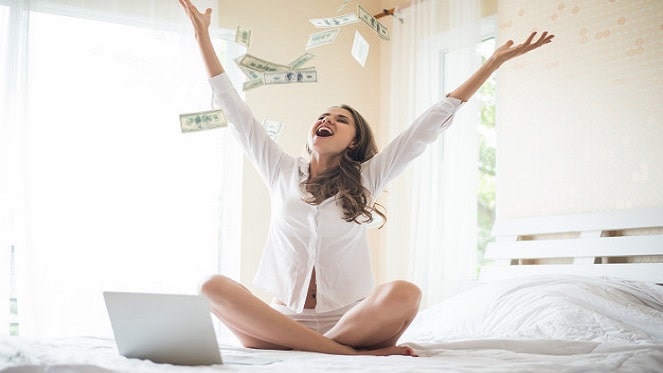 The EuroMillions is a European-based lottery with drawings held twice a week on Tuesday and Friday at 21:00 SAST. Fixed payouts are awarded for 13 different winning combinations except for the jackpot, which depends on the number of tickets sold with a minimum amount of €17 million (approximately R338 128 338). The amount rolls over to the next drawing if no jackpot is won to create an even larger jackpot up to a maximum amount of €250 million (approximately R4 972 475 560).

The EuroMillions underwent big changes in February 2020 related to the game’s prize structure. The jackpot cap increased from €190 million (approximately R3 779 081 425) to €200 million (approximately R3 963 118 000) and more money is given to the top prize in every draw. The amount of Superdraws will also increase from the usual two times per year to three times per year.

The Superdraws are planned once there is enough money in the EuroMillions reserve fund. The fund receives 10% of the common prize fund up until a total of five draws and then 18% in every drawing after that until the jackpot is won.

The table below shows the previous Superdraw Jackpots and the date when they were drawn.

The one lucky ticket holder in Spain won the entire amount in February, it was the first time in three years the jackpot didn’t rollover to the following draw. As for the UK EuroMillions, a lucky player won an amount of €191 276 659 for the October 2019 draw. This was the UK’s biggest ever winner.

No other changes have been announced by the National lottery. More Superdraws will take place and thus creates even bigger jackpots to be won. Many players are excited and trying their luck for the last Superdraw for this year.

For more information about the EuroMillions Superdraws, visit www.lottoland.co.za.