Brand South Africa has named Jozi Cats, Africa’s first gay and inclusive competitive rugby club, as ambassadors for its Play Your Part initiative for inspiring and encouraging active citizenship in the country. 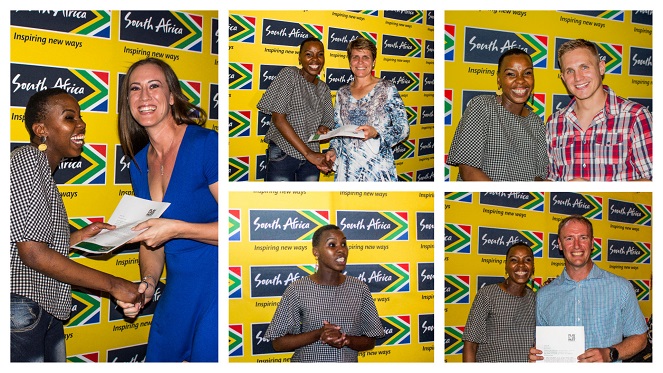 The announcement was made at an event on Friday where club members and value partners were presented with certificates of acknowledgement for the advocacy work they had done in the country, normalising the conversation around being LGBTQQIAAP+ and playing sport. “Play Your Part aims to lift the spirit of our nation by inspiring all South Africans to to adopt a positive attitude and actively be involved in shaping this country,” says Sithembile Ntombela – Brand South Africa’s General Manager: Marketing. 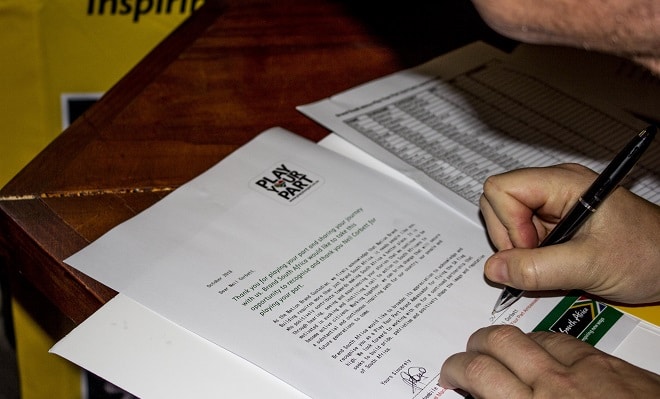 “Jozi Cats are one such example by inspiring and encouraging active citizenship through its contribution to creating diverse and inclusive spaces in sport,” she said. Speaking of the acknowledgement, Jozi Cats Chairman, Chris Verrijdt said it was a momentous milestone for the club that had just celebrated its third birthday. “Being recognised by Brand South Africa in this way for the work we are doing across our communities is an incredible and humbling experience,” he said. 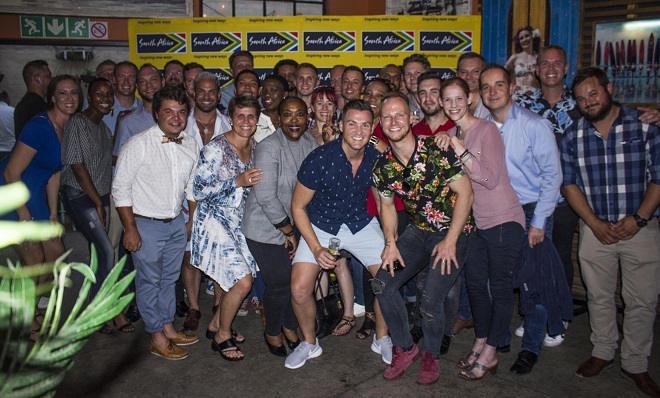 “At its heart, Jozi Cats is about connecting communities who share our values. If we can contribute actively and positively across our communities, we can be the inspiration and example we didn’t necessarily have growing up.” Fellow Play Your Part Ambassador, comedian and entrepreneur, Donovan Goliath was also in attendance and spoke to the club about telling its stories authentically to inspire its communities. “A nation of people who care deeply for one another and the environment in which they live is good for everyone, says Ntombela. “We look forward to working with Jozi Cats in increasing active citizenship, pride and patriotism and congratulate them on this achievement.”

The Late Night Arcade #4 at The Bioscope