Alleyooping With The Johannesburg Basketball League 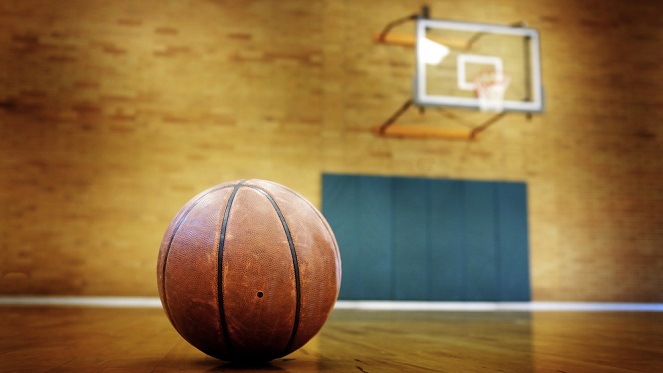 Spending an afternoon on the southern bank of Zoo Lake can tell you two things about the people who live in this city: we soak up the sun every chance we get, and that we have an underlying passion for outdoor sports. This revelation comes as I spent a lazy Saturday taking photos of locals playing a game of unicycle hockey (yes, it is as strange as it seems). After the one-wheelers cleared the court at the top of the hour and the sun hanging at a stiff 4pm, ten young men took to the court armed with what they called a rock but looked more like a ball. Welcome to the world of basketball on the edge of Africa. It fascinated me even more than the unicycle guys did. Taking to the then-newly painted basketball court (by Joburg artists Faatimah Mohamed-Luke and Karabo Moletsane for Nike), the players jammed out a five-a-side match that was something reminiscent of watching an NBA on late night TV for the first time. Driven to both ignite and kindle the participation and support of basketball in Jozi, the Johannesburg Basketball League is a community driven initiative affiliated with the Gauteng Basketball Association. The JBL, as it's known, is responsible for growing the sport in and around the city. This includes setting up match fixtures, harbouring sponsors, and promoting the sports far and wide. At the time of writing, African Bank was one of the major sponsors, donating cash prizes to winning and runner-up teams. Above and beyond the JBL, there are a quite a few clubs who partake in the league. One such team is based at the Wanderers Sports Club in Illovo and is open to the public. The Scorpions Basketball Club was founded with a development goal to bring basketball to disadvantaged individuals who wish to participate in the sport outside of the University (which has seen international teams scout local talent thanks to the Engen varsity league) and advantaged School structure. The Scorpions Basketball Club allows young athletes to play basketball at a competitive level under the correct guidance. The Wanderers Sports Club actively promote basketball as a recreational activity and encourage participation by all ages, races and sexes, by providing facilities, programs, training and services. In addition, the club has been involved in basketball development through their management and coaching staff for over 25 years.

Head over to the JBL website for more information on how you can get involved in basketball in Johannesburg and perhaps become one of the continent's top players.