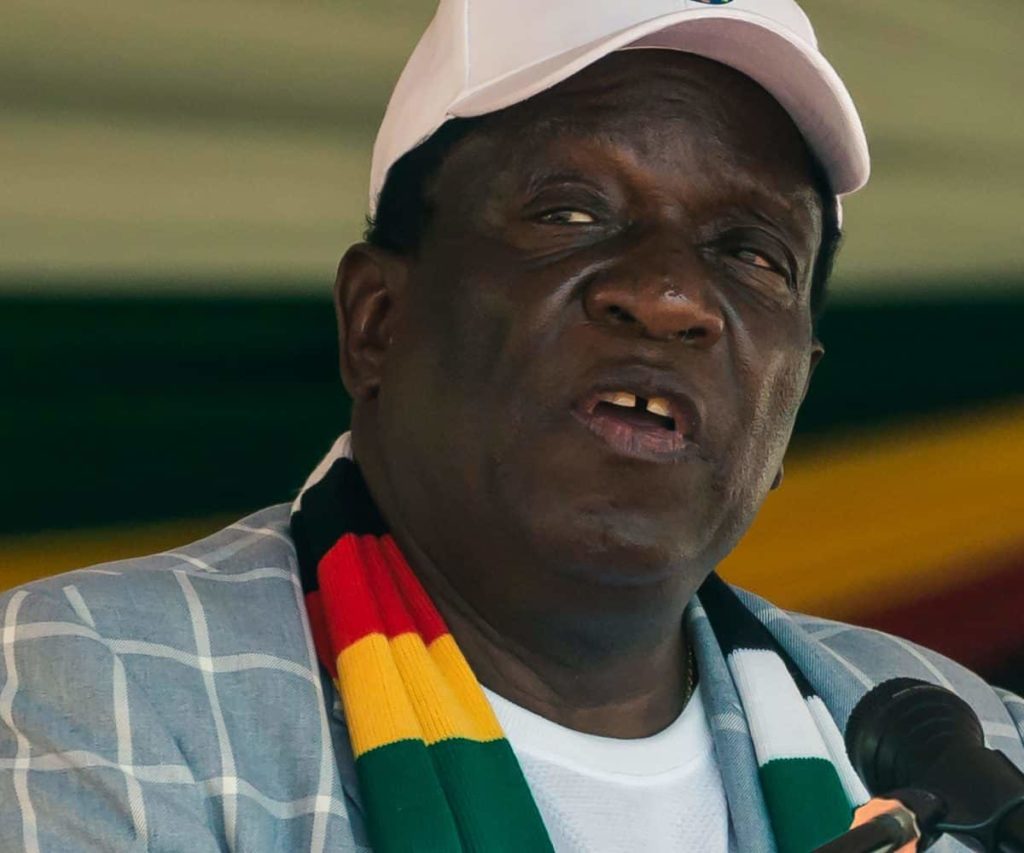 Authorities in Hungary raise the alarm over payments to a two-month-old company.

The government has come under fire for granting two-month-old company Drax Consult SAGL a contract to supply $20 million worth of drugs, personal protective equipment (PPE) and COVID-19 test kits.

The deal was allegedly signed without the legal consent of Zimbabwe’s procurement registration authority.

Zimbabwe: ‘Corruption is killing us’

In March, authorities in Hungary — where Drax Consult SAGL is registered — flagged a suspicious $2 million deposit into the company’s accounts, drawing anger from the Movement for Democratic Change opposition party bloc.

“Look at the big cars being driven by the ministers and their children,” said MDC-Alliance spokeswoman Fadzayi Mahere at a press conference in the capital Harare.

“Instead of paying health workers, they are busy putting the money into their pockets,” she added, deploring the failure of Zimbabwe’s anti-corruption commission (ZACC) to hone in on perpetrators.

“What we have seen as citizens and as the opposition is that ZACC is the place where corruption cases go to die,” Mahere said.

“We make that demand now that the looters must pay back the money because corruption is killing us.”

The government has not commented on the allegations.

To date the southern African country has recorded 401 coronavirus cases, including four deaths, although that figure is believed to be underestimated due to lack of testing.

Local doctors have warned that Zimbabwe’s health services are poorly equipped to deal with a full-blown outbreak.

Living in the inner city certainly has its perks - the bright city lights, lofty apartments and the best secret......