Our resident petrol head boy, Shawn Greyling interviewed six women to get an idea where car companies have dropped the ball in their design when it comes to women. 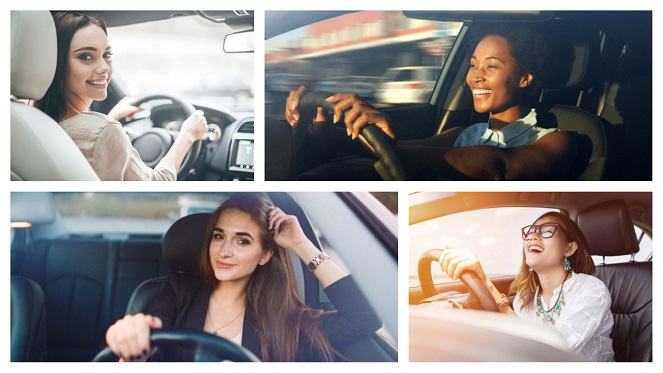 Have you ever tried to drive with your long hair tied up in a knot or bun? Well, I used to have long hair so I can tell you that the headrest is not comfortable for those that have their hair tied back. For most women, this is a real drag. Which got us to thinking, what else do women want in cars? More cabby space? Mirrors everywhere? We interviewed a couple of Joburg lasses to find out what women want in cars. There is a clear divide when it comes to Hatch Backs versus more bulky rides but there are similarities that design teams can harness across the board. For instance, mirrors. Bigger mirrors and better lighting. Oh my, the lighting is a problem in a lot of cars when a girl tries to do her makeup in the car. It’s little things like those that can swing car sales from one direction to another. According to a study done by the LA Times, the sale of mid range SUV’s (VW Tiguan, Hyundai Tucson, those type of cars), saw an overall 51% split between male and female buyers, with the total leaning more to women. 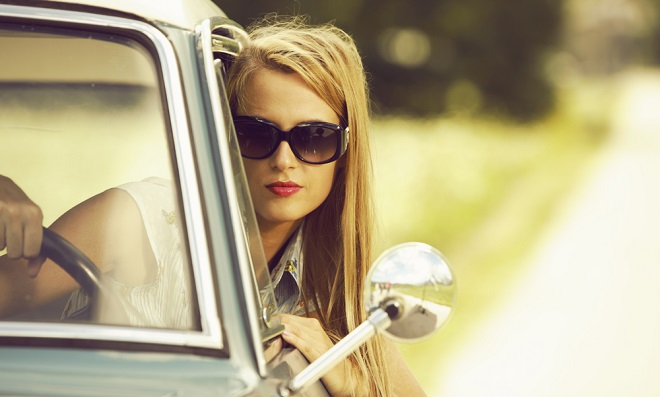 The most popular of SUV’s, cross overs such as the Range Rover or Fortuna, is perfect for women. These have grown in popularity among the finer sex as the safety, sleek curves and space are key selling points when it comes to hitting the spot with cars. Cars from Asian automakers tend to have styling that’s much gentler and less aggressive than their American and European counterparts (such as Audi versus Toyota).  A quick study on our side found that eight out of ten models sold to women are from Asian (predominantly Japanese) manufacturers.

We have stepped with both feet into a world where women are becoming the breadwinners in their families, giving them leverage in deciding what’s standing in the driveways of their homes… sorry, guys but there is a reason why women pay less for insurance. These revelations were made in what is being called the first ever survey on women car buyers by a research firm called PremonAsia. The survey saw 3,945 women drivers between the age of 21-45 years interviewed across 28 cities during the first half of 2017.

We conducted our very own “survey” and picked the brains of the dames in our office to find out what revs their engine… so to speak. But of course, the SUV shoe does not fit all female feet by a long shot. SUV’s are expensive and are known to be gas guzzlers (or in most cases, diesel drinkers).

What Is It? Splash of Colours is a magical event that brings together the community of Mogale City and the......