There’s another Broadway smash hit heading to The Teatro at Montecasino! From 26 September to 20 October 2019, don’t miss Rock of Ages! Plus, we’re giving away five double tickets to the show on 10 October 2019 at 20:00. Keep reading to find out how to enter.

Rock of Ages Has Arrived!

“Come on, feel the noize!” Broadway’s smash hit musical, Rock of Ages, will rock Montecasino’s Teatro for the very first time. This jukebox musical features 28 classic rock songs from the 1980s, including hits like Don’t Stop Believin’, The Final Countdown, Here I Go Again and many more. As the humorous, high-energy storyline unfolds, the audience will take a journey down memory lane, while singing along to rock anthems that come alive on stage. Rock of Ages is a feel-good stage production where audiences are rocking in their seats at every performance.

The extraordinary characters and epic story that turned Rock of Ages into a global phenomenon are brought to life by a dynamic all-South Africa cast, band and production team. The star-studded Rock of Ages cast features this country’s finest talent across the entertainment spectrum including musical theatre, television shows, concerts, movies and recording artists. 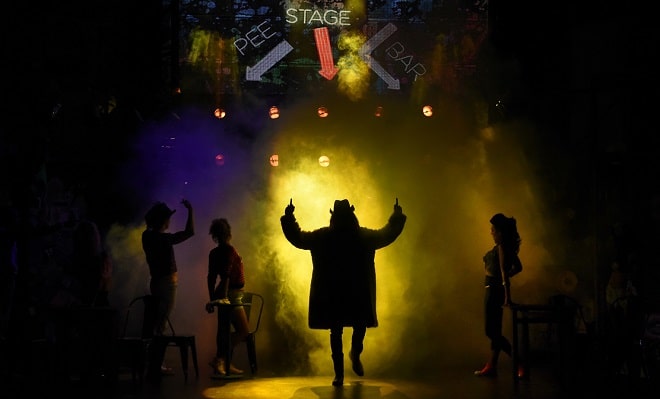 Vocalist, producer and WONDERboom band front man, Cito (Jesus Christ Superstar, Chess – The Musical, Black Sails) is cast as the male lead playing Stacee Jaxx; with The Voice SA 2017 runner up, Josh Ansley (Jesus Christ Superstar) in the role of Drew; and singer, actor, director and producer, Zak Hendrikz (Mr Bones 2, Rocky Horror Show) as Lonny. Popular actor, writer and award-winning director, Neels Clasen (Mamma Mia!, We Will Rock You, Annie) is cast as Hertz; and actor and drama lecturer, Matt Counihan (Jersey Boys, West Side Story, Saturday Night Fever), plays the role of Franz. 21-year-old female lead, Jessica Driver (Born to Perform, Night with the Stars) plays Sherrie; with Lois du Plessis (We Will Rock You, Backstage, Jozi Streets) in the role of Justice, who has returned to South Africa after living in the USA for almost 12 years. 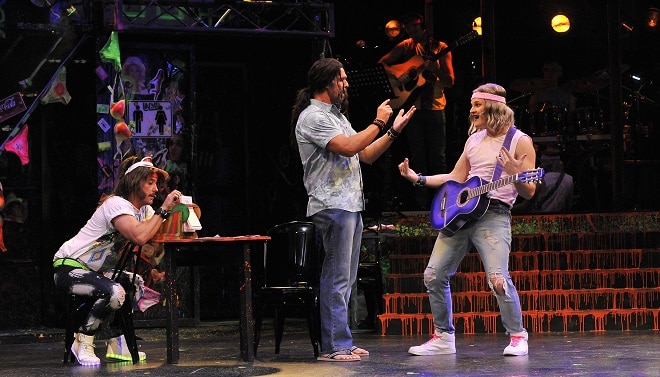 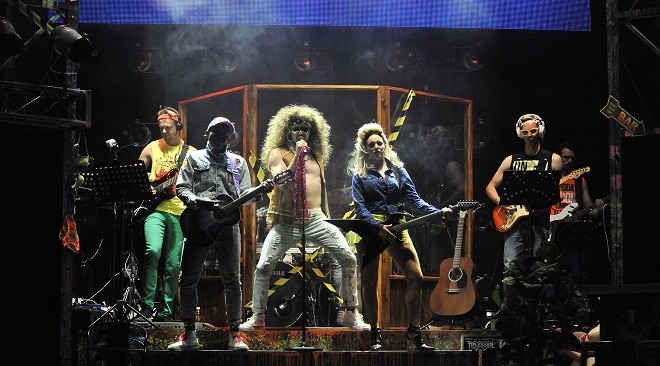 About Rock of Ages

Nominated for five Tony Awards®, including Best Musical, Rock of Ages captures the iconic era that was the big bad 1980s Hollywood. The nostalgic rock anthems include the music of Bon Jovi, Journey, Twisted Sister, Styx, Poison, Foreigner, REO Speedwagon, Pat Benatar and many other great rock bands – this musical truly is larger than life.

After six years on Broadway, followed by a Las Vegas season and a nationwide tour of the USA and productions across the globe, this smash hit musical guarantees an evening of “high energy feel-good nostalgia” (Sunday Express) and a show that’s “impossible to resist” (New York Times). 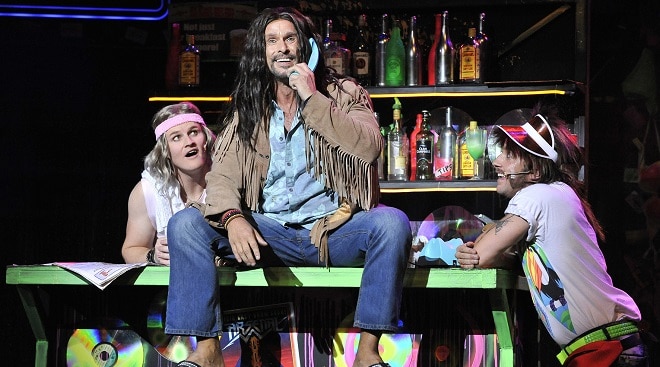 Rock of Ages is a rock ‘n roll romance, set on the Sunset Strip in The Bourbon Room, the last epic venue where the legendary Stacee Jaxx returns to the stage and rock-n-roll dreamers line up to turn their fantasies into reality.

Rock of Ages is a seriously mindless, ridiculously enjoyable glamour-rock musical that’s not to be missed! It’s the hilarious book by Chris D’Arienzo that drives the piece. There’s great comedy, stellar performances and great music – all the ingredients of a great night out! 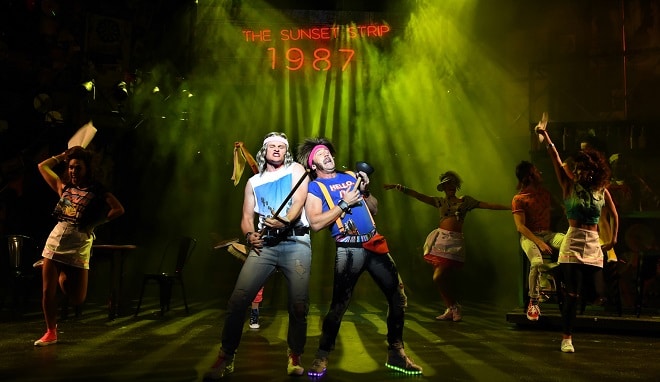 Tickets cost between R150 – R350 per person and can be purchased at Computicket.

Ticket costs are as follows:

Get your tickets at www.montecasino.co.za, by calling Computicket on 083 915 8000 or at www.computicket.com.

For more information about Rock of Ages and Montecasino, visit www.tsogosun.com.

Daily Dose Of Different: Fun Things To Do After Heritage Day

Wednesday: Peppa Pig's Big Day Out  https://youtu.be/HpzRs36a4Ps What Is It? Children love Peppa Pig and they would love nothing more......