What To Watch This November

We all like to catch a movie or two every now and then. So catch these latest releases in cinema this November. 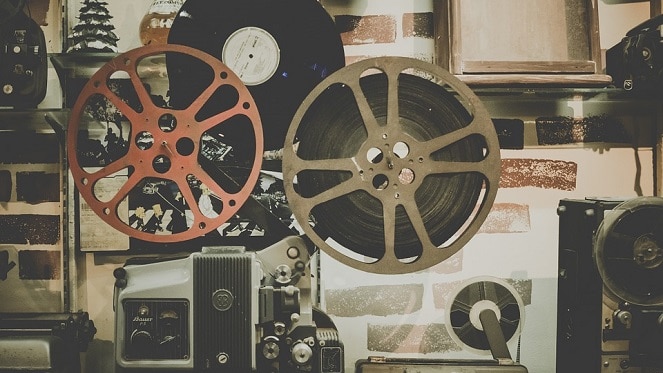 What better way to start our list than with a horror movie? Doctor Sleep follows the story of Dan Torrence, years after the events of The Shinning. The now-adult Dan Torrence meets a young girl with similar powers and tries to protect her from a cult known as The True Know, who prey on children with powers in an effort to remain immortal.

Things are getting hot with Black And Blue. This is an action thriller about a rookie cop (Naomie Harris), who inadvertently captures the murder of a young drug dealer on her body cam. After realising that the murder was committed by corrupt cops, she teams up with the one person from her neighbourhood who is willing to help her, as she tries to escape both the criminals out for revenge and the police who are desperate to destroy the incriminating footage.

Get your detective kit ready and let's get this show on the road with Motherless Brooklyn. Set against the backdrop of 1950s New York, Motherless Brooklyn follows Lionel Essrog. Lionel is a lonely private detective afflicted with Tourette's Syndrome, trying to solve the murder of his mentor and only friend, Frank Minna.

Cut Out Girls is the story of how six young women's lives are altered by the actions of two aspiring sportsmen. Kevin and Mike are young men trying to get ahead in the competitive world of tennis. The story follows as they discover a dangerous key that can unlock their potential. Their worlds become intertwined and spiral out of control. See what happens next, and catch the movie!

What does one do when they are given redemption? Watch 21 Bridges to find out! This story follows a detective who joins a citywide manhunt for two young cop killers. As the night unfolds, he soon becomes unsure of who to pursue, and who is in pursuit of him. It gets a bit tricky when the search intensifies and authorities decide to take extreme measures by closing all of Manhattan's 21 bridges to prevent the suspects from escaping. We smell drama!

Because Of Stalin is a movie that follows the story of Mordechai Perlov, who is a 92-year-old Lithuanian Jew living in Johannesburg. He and other Lithuanians, who were considered enemies of the Soviet State under Stalin, were arrested in Raseiniai and deported by the Soviet Red Army in June 1941 - WWII. He was taken to the cruel labour forced camps in the Northern Soviet Union. He tells his own story, while historians and other experts provide insights into history and other aspects of the time with support of special archival footage.