Home » We Are One Global Film Festival

We Are One Global Film Festival

Est. Reading: 2 minutes
Have you ever wanted to attend an international film festival with all the stars and creative geniuses of the world? Now you can! The 2020 We Are One Global Film Festival is bringing together filmmakers from a number of international film festival bodies to share their work through online channels during the COVID-19 pandemic. So, put on your ballgown and get out the popcorn because you have 10 days to indulge in all the best cinema from around the globe! 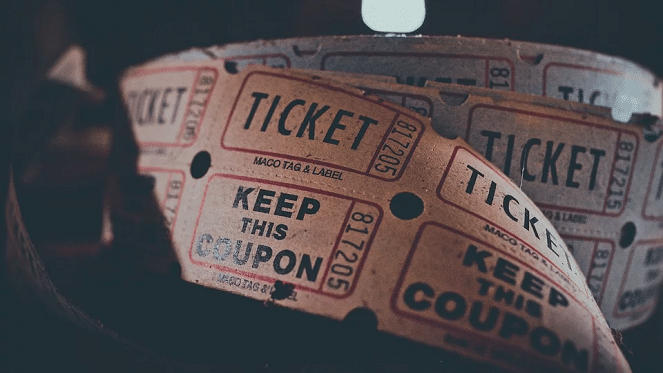 If you've ever wanted to attend an international film festival, now's your chance. Due to the outbreak of the COVID-19 virus, film festivals have been cancelled worldwide. This includes the Cannes Film Festival, Toronto Film Festival and New York Film Festival. In response to these widespread cancellations, Tribeca Enterprises, in partnership with YouTube, have debuted the first ever We Are One Global Film Festival - bringing together filmmakers and panelists from around the globe to share their work during these challenging times.

The We Are One Global Film Festival will feature a mix of premieres, including new films which had been slated to premiere at a film festival this year. A number of older films which the partner festivals have chosen to feature will also be screened. And, if that wasn't enough to grab your attention, a new film by Kōji Fukada that was created specifically for this online festival will make its debut.

Films are categorised into feature films, shorts, web series and films for television. However, seeing as we seem to be living in an alternate reality, the festival's online 360 VR category is one of the most exciting and hotly-anticipated. A number of virtual reality projects will be screened, including My Africa directed by David Allen - a mixed-reality documentary which takes the viewer on a journey to the Reteti Elephant Sanctuary in Kenya. The documentary is narrated by Academy Award-winning actress, Lupita Nyong'o.

A selection of each type of film will be screened daily during the 10 days of the online festival. You can find the full schedule here. There will also be daily panel discussions with filmmakers and a live DJ set by Questlove. This is history in the making, so be sure not to miss out!

All films featured as part of the We Are One Global Film Festival will be free to watch. However, there will be links to COVID-19 relief funds where you may make a donation to those in need.

Visit www.weareoneglobalfestival.com for more information about the festival.