Fresh from the comedy duo The Lonely Island, The Unauthorized Bash Brothers Experience follows the tale of The Bash Brothers, a duo of former baseball players consisting of Jose Canseco and Mark McGwire. Both prolific home run hitters, the two were teammates in Major League Baseball for seven seasons with the Oakland Athletics, helping the team win a World Series title in 1989. Described as a “visual poem”, The Unauthorized Bash Brothers Experience is a visual album released by The Lonely Island on Netflix, in which each song tells the legend of The Bash Brothers. 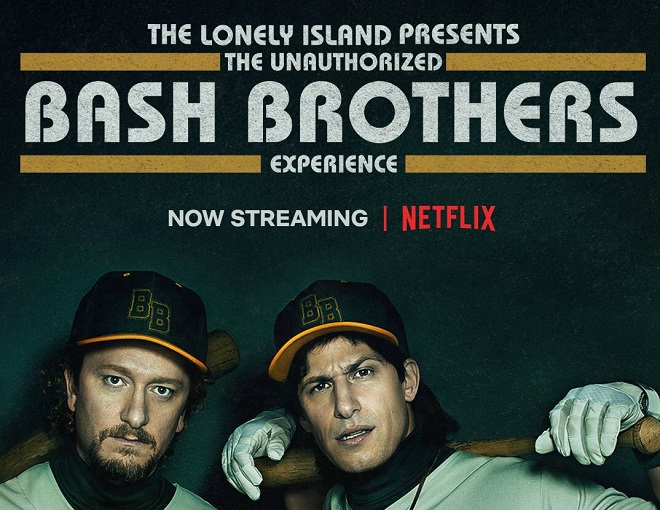 Cooking is a journey and making a meal is about more than just food. It’s about appreciating friends, family and tradition. It is an opportunity to come together, to learn, to share and to celebrate different flavours, cultures and people. In The Chef Show actor/director, Jon Favreau and award-winning chef, Roy Choi reunite after their critically acclaimed film Chef to embark on a new adventure. The two friends experiment with their favourite recipes and techniques and bake, cook, explore and collaborate with some of the biggest names in the entertainment and culinary world.

Rolling Thunder Revue: A Bob Dylan Story by Martin Scorsese captures the troubled spirit of America in 1975 and the joyous music that Dylan performed during the fall of that year. Part documentary, part concert film and part fever dream, Rolling Thunder is a one of a kind experience, from master filmmaker Martin Scorsese. 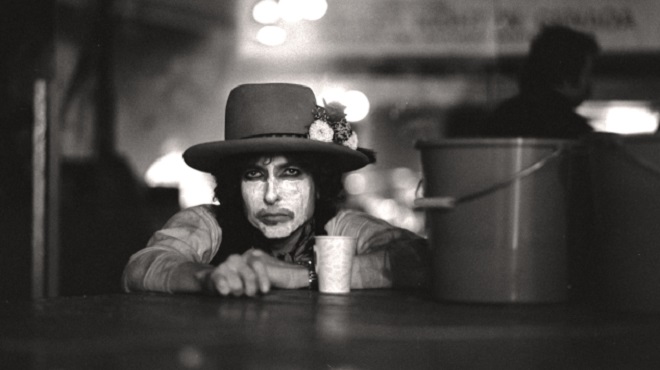 In this coming-of-age drama, a reclusive teenage musical prodigy (Khalil Everage) forms an unlikely friendship with a down-on-his-luck high school security guard (Anthony Anderson). United by their mutual love of hip hop, they try to free each other from the demons of their past and break into the city’s music scene. Directed by Chris Robinson (ATL, “The New Edition Story”), BEATS features Everage in his feature film debut and co-stars Uzo Aduba and Emayatzy Corinealdi. BEATS is the ultimate ode to Chicago’s South Side, and its long history of creating music that forms the city’s beating heart.

Set in a women’s prison where power and survival mean everything, the terse and fast-paced drama will take you into the lives of the inmates as they battle the demons that hold them prisoner in every sense of the word.

Since its move from Cartoon Network to Adult Swim, Samurai Jack has evolved into a deeper and darker version of itself. Tune into Showmax and catch the fifth and final season of this action-packed animation. Samurai Jack must battle the shape-shifting demon Aku and fight his internal demons after being cast 50 years into the future.

When young Gideonette’s father is killed in a freak accident, she retreats to a dark place until her mother sends her to live with her grandparents. She makes a friend who shows her a new world and helps her overcome her fear.

The White Crow is a 2018 British film written by David Hare and directed by Ralph Fiennes starring Oleg Ivenko as the ballet dancer Rudolf Nureyev and Ukrainian dancer Sergei Polunin as his roommate Yuri Soloviev. It is inspired by the book Rudolf Nureyev: The Life by Julie Kavanagh.

The Men in Black have always protected the Earth from the scum of the universe. In this new adventure, they tackle their biggest threat to date: a mole in the Men in Black organization.

Woody, Buzz Lightyear and the rest of the gang embark on a road trip with Bonnie and a new toy named Forky. The adventurous journey turns into an unexpected reunion as Woody’s slight detour leads him to his long-lost friend, Bo Peep. As Woody and Bo discuss the old days, they soon start to realize that they’re worlds apart when it comes to what they want from life as a toy.

Warm Up This Winter With The Fiery Dance & Musical Extravaganza, Ignited!

Ignited Is A Must This Winter! Gold Reef City is warming up this winter with a fiery new dance extravaganza,......