Est. Reading: 3 minutes
The Rand Airport in Germiston offers visitors a touch of history, tons of family fun and spectacular flights of fancy at their annual Air Show. We recently stopped by on a trip through Germiston to learn more about this National Heritage Site and its adjoining civil aviation museum. 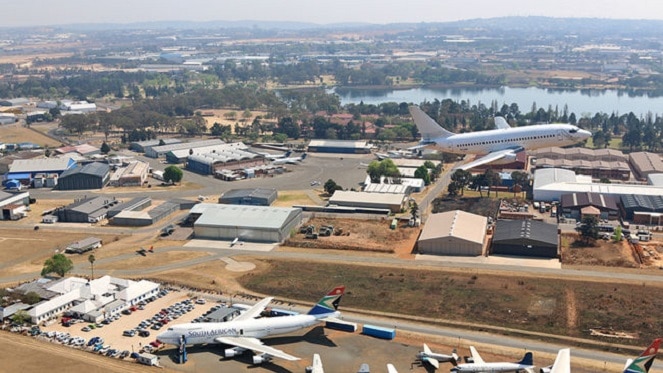 Pop by Harvard Café located at the rear side of the TAC building. With amusement rides, a jungle gym and kiddie sized runway, this is the ideal place to stop for refreshments after a busy day admiring the historic aircraft. Their menu features a wide array of choices, however their buffet breakfast is the standout feature. Pile up the eggs and sausage and watch as junior pilots take to the skies just a few metres away.

Germiston residents flock to the Rand Airport come springtime, as the annual Rand Air Show takes place. A grand showcase of civil aviation and aeronautics, the Rand Air Show is the ultimate family-fun event. Come and see the grand exhibition of helicopters, aerobatics, military display and warbirds this coming September. What To Do in Cape Town: 9 Must-See Places Bassline Fest Is Back With A Incredible Line-Up