Venus VS Modernity Speak Volumes At The Market Theatre

Go back in time to see the reality of the historical icon Saartjie Baartman in Venus VS Modernity at he Market Theatre. A must see! 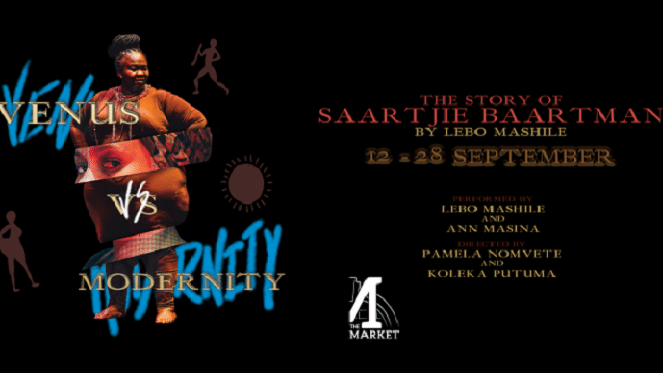 Venus vs Modernity is coming to the Market Theatre stage in September and we are so excited and eagerly waiting. This piece is definitely one that everyone has to see.

The theatre piece captures the story of the historical icon Saartjie Baartman. See how Venus vs Modernity goes deep into the emotion and earth shattering reality that she had to face. 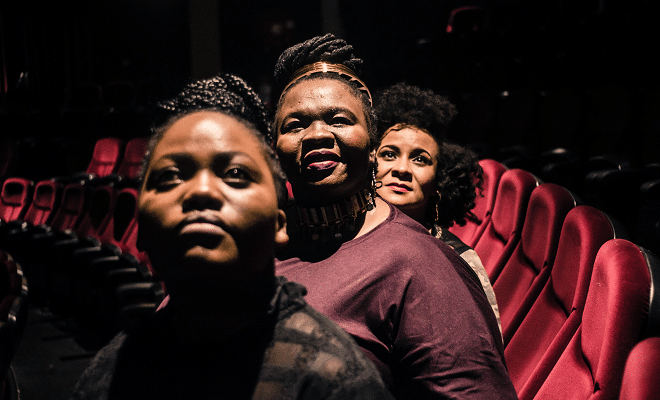 Once upon a time, there lived a woman who was subjected to abuse due to her ample posterior - Saartjie Baartman.

"At the peak of her fame in the early 1800s, Saartjie Baartman became a reference point for abolitionists, fashion designers, and political satirists alike. Her remains were dissected and put on display at the French National Museum for 150 years, and in 2002, Saartjie Baartman was finally returned to the land of her birth, the Gamtoos River Valley in the Eastern Cape." - Market Theatre

Venus vs Modernity is a piece filled with wit and humour however touches the chords with the raw reality. The piece promises to take you on a journey of emotions, creativity and talent.

Brought to you by the Windybrow Theatre Foundation, The Market Theatre Foundation, and Breaking Boxes. Venus vs Modernity is an hour-long theatre piece that has waited to become a reality, and well known artists have worked to develop this production.

Poet, award-winning author, producer and much more, Lebo Mashile and renowned actress, director, and theatre maker, Pamela Nomvete have worked to develop. However, multi-award winning poet and playwright Koleka Putuma capably takes over from Nomvete as director for the current run of the play. The crafting of this piece has taken five years and is now well cooked for you to come and enjoy. This also speaks to the notion of women power as the pieces tells a story about a woman by women. 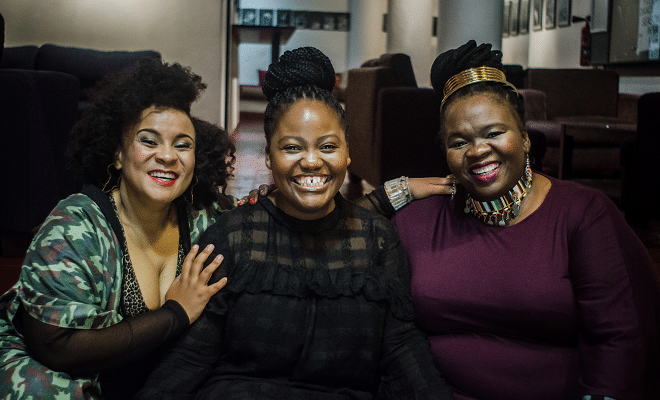 Witness Lebo Mashile’s first foray into penning a full-length theatrical piece, accompanied by the talented actress, Anne Masina. This promises to be a spectacular show bringing you a stew of diversity. Expect to see a fresh interpretation by Lebo and Anne through a fusion of spoken word, poetry, dialogue, and music.

The characters, Venus and Modernity are bringing spunk, spontaneity and passion on the Market Theatre Stage. You do not want to miss out on this piece about one woman’s story of resilience!

For more information about this event, visit Here.