Est. Reading: 2 minutes
Our new favourite spot in Melville is the Turkish Shawarma & Grill and here's why... 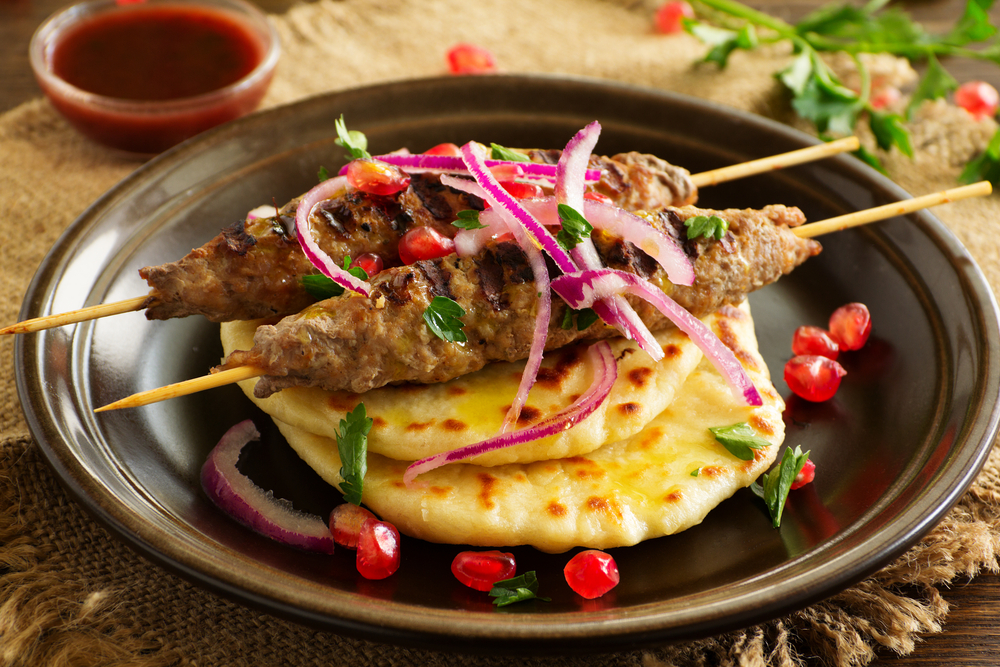 From a culinary perspective, Turkey is situated at the crossroads of Western and eastern food. This path just so happens to be on the verge of the Mediterranean. This in itself has had a massive influence on what is classified as Turkish food. On top of all of this, we have Balkan and Eastern European flavours added to the mix – think babushka made baklava and so forth... babushka being the Balkan word for grandmother, of course. Anyway...

This brings us to the Turkish Shawarma & Grill. You can expect chicken and turkey shawarmas, massive falafel balls and loads of tzatziki. The majority of the meat is cooked on live coals which adds that authentic Turkish flavour to the food. Kebabs are on the menu and should be paid attention to because they are worth their weight in gold. If we had our way in life, we'd cover everything with gravy and thankfully, at the Turkish Shawarma & Grill, that's an option. Other items on the menu include meze platters, thava korma and kumpir stuffed potato.

No meal is complete without a hearty dessert followed by real Turkish coffee. And yes, they do have real Turkish coffee. There's baklava on the menu, as well as kadaifi and kunefe too. After a meal at the Turkish Shawarma & Grill, your tastebuds will actually say 'thank you'... to which you can reply, hoşgeldiniz (welcome).

Have you been to the Turkish Shawarma & Grill in Melville? Let us know in the comments section below. Do us a favour and share this on social media – it'll automatically make you 10 times cooler if you do. From Nando's To You, Bowl-Appétit!