Catch Kwesta and guests artists including A-Reece and Gemini Major at the Bahama Bar in Springs this August. Kwesta will perform your favourite songs, as well as new numbers from his latest album. Don’t miss this intimate concert experience with your favourite South African artists. 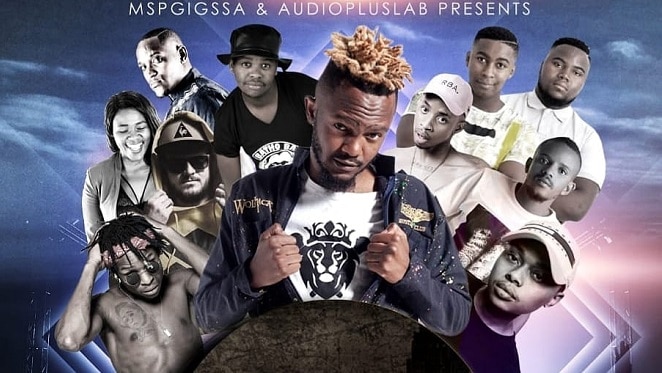 Kwesta is headed to Bahama Bar in Kwa Thema, Springs for an intimate concert this August. In the run up to the release of his new album, Kwesta is embarking on a tour just for fans. He will be bringing along a string of stellar guest performers inclduing the likes of A-Reece, Gemini Major, Kabza de Small, Tshego, MFR Souls, Ankle Tap, Lebza The Villian, Thabithabs and many more.

This concert will be unlike any other – Kwesta will be taking special requests from his biggest fans. Plus, he will perform new singles from the upcoming album. If you are still bopping along to his latest single, Khethile Khethile, you will definitely want to be there.

Kwesta’s last album, Dakar II (2016), is the best selling album in South African Hip Hop. The album was awarded Album of the Year for 2016 at the SAMA’s.

What Is It? If business is your thing, and you are an innovator who loves to ride - the Business, Bikes And......