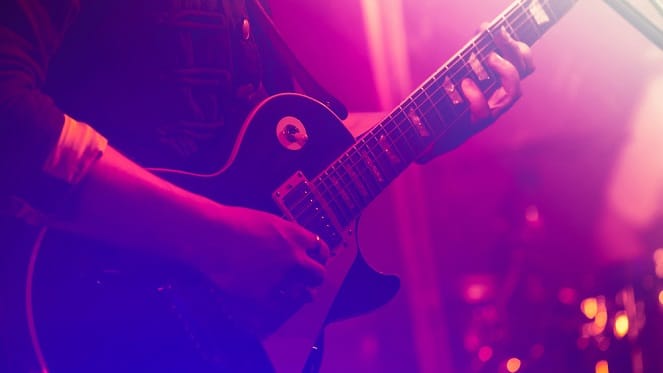 Temples on Mars have announced a South African tour for early 2019, following a U.K. headline tour and festival dates at Euroblast in Germany and Progpower in The Netherlands. The tour will include bands from South Africa and highlight thriving music scene in SA.

Tickets cost R100 per person and can be purchased here.

COVID-19: Ways To Have Fun With The Kids At Home