New York City air traffic controller Dylan Branson (Michiel Huisman) is the embodiment of a guy at the top of his game, until one day at 2:22 pm, a blinding flash of light paralyses him for a few crucial seconds as two passenger planes barely avoid a mid-air collision. Suspended from his job, Dylan begins to notice the increasingly ominous repetition of sounds and events in his life that happen at exactly the same time every day. An underlying pattern builds, mysteriously drawing him to Grand Central Station every day at 2:22 pm. As he’s drawn into a complex relationship with Sarah, a beautiful woman who works in an art gallery and is disturbingly troubled by her ex-boyfriend Jonas (Sam Reid), Dylan must break the power of the past and take control of time itself. 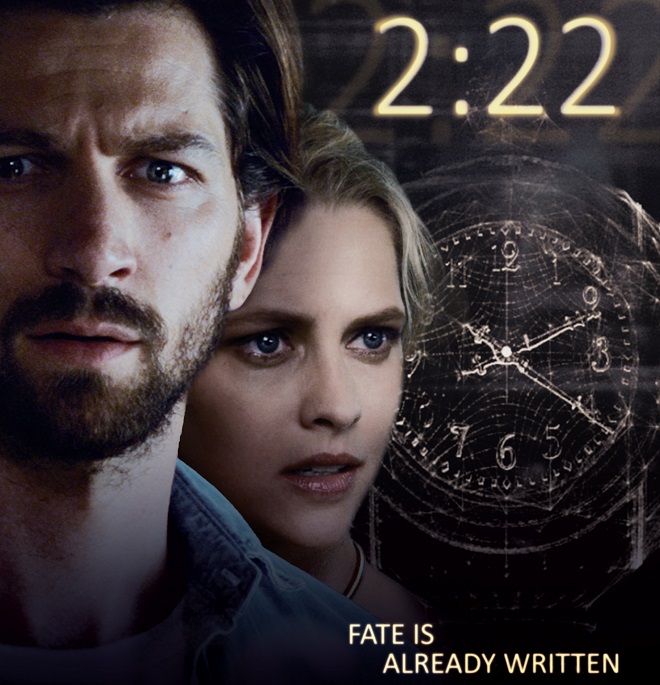 40 lucky readers stand a chance of winning double tickets to join Joburg.co.za for a screening of 2:22, thanks to TM Films.