Whether you're interested in watching a graceful ballet, experiencing a breathtaking opera performance, laughing yourself silly at a hilarious stand-up comedy, or are eager to see a popular production live on stage, Johannesburg is sure to have a show for you at one of its many theatres.

Located within the Gold Reef City Casino in Ormonde, is the luxurious 1 100-seater Lyric Theatre. This theatre will give visitors the feeling of the opulence, luxury and grace in Johannesburg with its plush fittings and rich atmosphere. The Lyric Theatre presents guests with top notch entertainment live from their stage, including world-class theatre, performances from local and international musicians, ballet, comedy shows and much more. 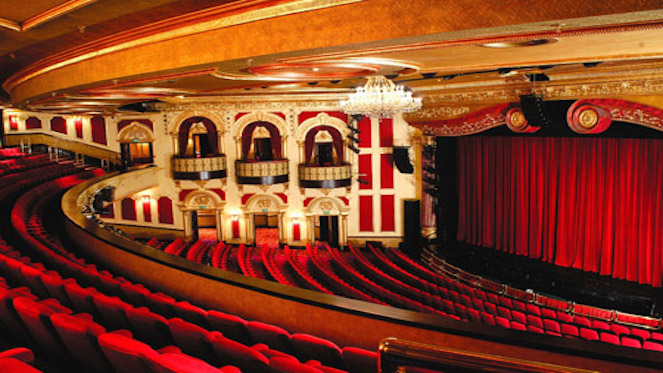 In the vibrant cultural precinct of Jabulani, the Soweto Theatre provide a platform for up-and coming talent to showcase their arts to the public and grow confidence in their craft. The theatre boasts modern technology and ample room, making it the perfect venue to hire. A lot of shows and events are hosted, so be sure to keep an eye on their social media and website for the latest news and lineup.

Image from the Soweto Theatre.

The Teatro at Montecasino

The Teatro at Montecasino has played host to many world-class shows and performances from some of the best in the theatrical industry. A few worth mentioning includes the internationally acclaimed St Peterburg Ballet, Chicago, The Rocky Horror Show, Katherine Jenkins, and Chris De Burgh. At full capacity, this theatre can accommodate 1 870 people and is considered to be one of the 10 largest Lyric theatres in the world. Be sure to keep an eye out on their websites and social media platforms for upcoming productions.

Visit The Teatro at Montecasino.

Image of The Teatro from Montecasino.

Accommodating up to 390 people, this small and intimate theatre in Montecasino is the ideal destination for top-notch comedy and live music. Walk into the foyer, and they first thing you'll notice is the glorious old chandelier from the Alhambra Theatre, which has been salvaged and now showcased as you enter the Pieter Toerien. As for entertainment, talented performers that have graced the Pieter Toerien stage includes Tim Plewman, Alan Committie, Pieter-Dirk Uys, Marc Lottering, Moira Lister and Bill Flynn, just t name a few. 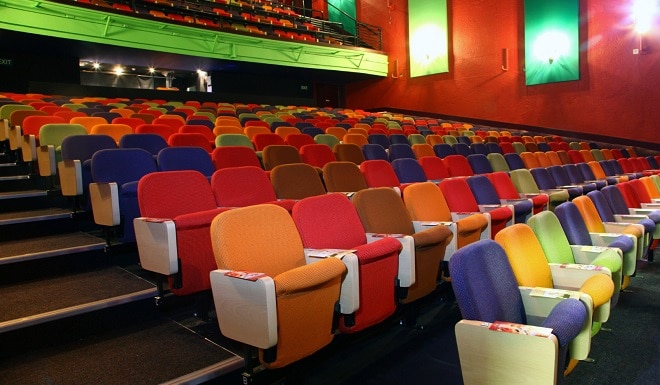 Image from the Pieter Toerien Theatre & Studio via Facebook.

The Theatre on the Square at Nelson Mandela Square

Within the Nelson Mandela Square, between The Butcher Shop And Grill and the Sandton Library, you'll find the Theatre on the Square. This vibrant 200-seater adds another dimension, as well as cultural enrichment, to the entertainment industry. And what's lovely about its location, is that you can enjoy your choice from a range of fine restaurants with international cuisine on the square or at the Michelangelo Hotel.

Visit the Theatre on the Square. 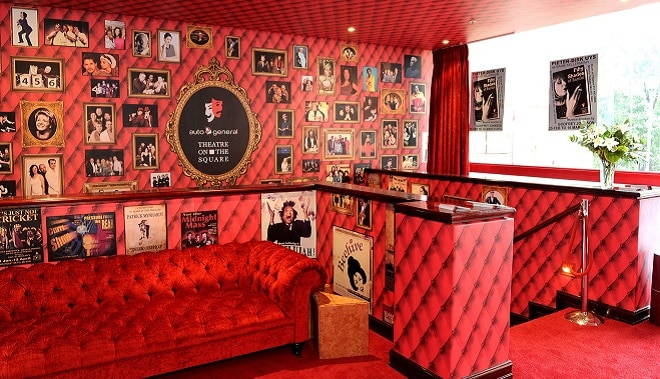 Image from the Theatre on the Square via Facebook.

Known to host amazing concerts featuring international and local stars, sporting events, and even conference dinners and commercial launches, the Big Top Arena at Carnival City in Brakpan knows how to bring entertainment to the East Rand! Their Festival Lawns also offer the ideal location for exciting must-attend events. The casino has brought big-name family fun to Brakpan, including the Great Moscow Circus and the Aussie Circus.

The Theatre of Marcellus at Emperors Palace

The Theatre of Marcellus at Emperors Palace is a 17 tiered auditorium, offering theatre-goers a lavish theatrical entertainment experience. Many international acts and local talents have graced their stage. To ensure that the theatre continues to showcase nothing short of spectacular, a R6-million renovation was done to guarantee that this world-class theatre remains one of Gauteng’s finest.

Visit the Theatre of Marcellus at Emperors Palace.

Founded in 1980, the Roodepoort Theatre is the largest theatre venue in the West Rand, and presents plenty of well-known and popular family-friendly and mainstream productions. These productions normally include hilarious comedies, dance shows, drama and theatrical performances, as well as musical tribute shows. 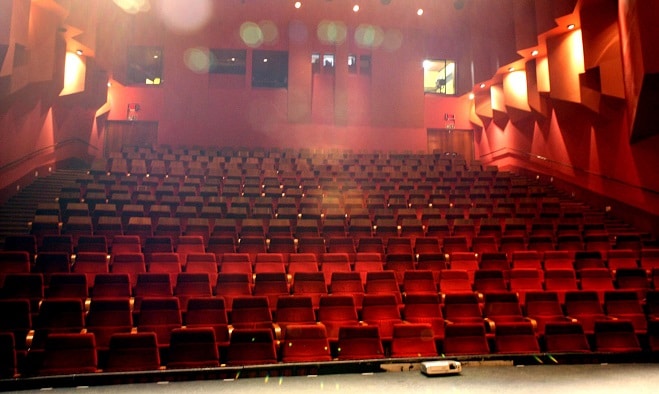 For a unique theatre experience like no other, Barnyard Theatre Silverstar is sure to have just the thing. Most of their shows are energetic, exciting, and love to get their guests involved by dancing or even singing along. There are shows regularly showing at this theatre, all you have to do is visit their website and take a look. Plus, they have a selection of specials to ensure you get more bang for you buck. Barnyard Theatre Silverstar also makes for a fun year-end function idea. 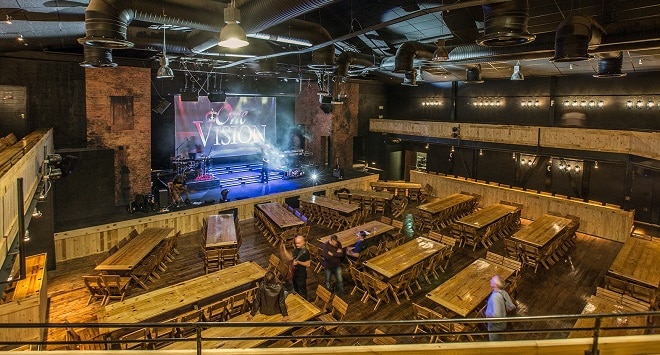 Everyone who has visited Braamfontein knows of the popular Joburg Theatre. This theatre offers visitors and theatre goers an exciting lineup of shows that's sure to delight audiences of all ages. Every year, their festive season pantomime productions, written and directed by Janice Honeyman, have become a highlight of the country’s theatrical calendar. The Joburg Theatre is also the permanent home to Joburg Ballet, Jill Girard and Keith Smith’s Peoples Theatre Company. 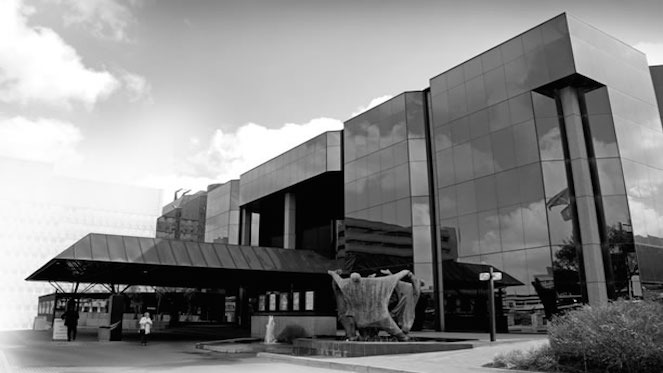 Image from the Joburg Theatre.

The Market Theatre in Newtown celebrates our heritage and our past, while also confidently looking and moving forward by playing a major cultural role for the African continent. This theatre remains at the forefront of producing and presenting amazing theatrical artworks complete with an authentic African artistic voice and African diversity. 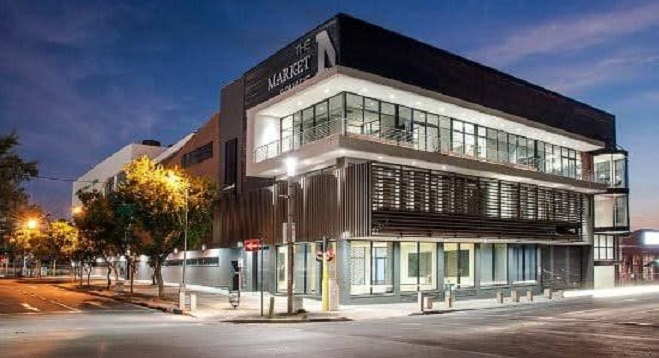 Confessions explores what drives humans to commit grave and unforgivable atrocities. Explored through the mind of a violent perpetrator, the play is inspired by the on-going epidemic of violence by men against women in the country.

Confessions is a vivid and dramatic memory play. It takes place in a hauntingly intimate one room hovel inhabited by Zuko (played by Mpilo Khumalo). The play chronicles his tormented memories of his late girlfriend Thandi (played by Thendo Khabana).

Tickets cost R80 per person and may be purchased online via Webtickets.

Visit Joburg Theatre’s website for further details, or follow them on social media for the latest shows and events: 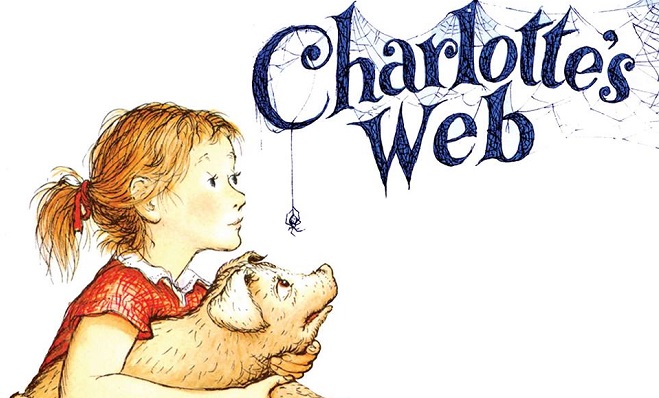