What Is World Class Competition

Presently, in more than 60 countries, it had upheld, taught and roused more than 250 000 bartenders through its educational program. The World Class Bartender of the Year rivalry unites the best of the bartending fratenity from around the globe and puts them through rounds of rigorous competition to ultimately be crowned the world's number one bartender. And this year the competition will focus on 5 key brands that will bring the competition to life, namely Johnnie Walker, Tanqueray, Talisker, Ketel One Vodka and Bulleit Bourbon. 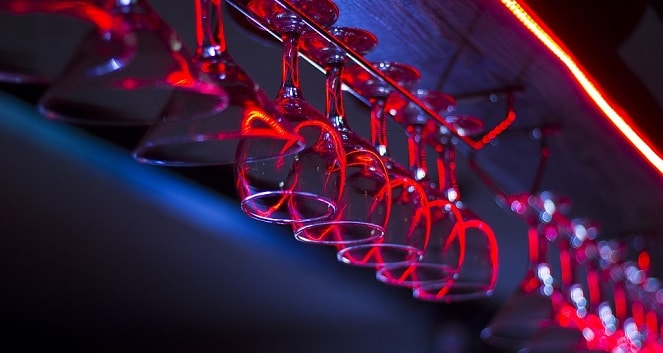 Meet 4 Of The Bartenders Taking Part In The Competition

It seems like being a bartender is not the only thing up this man's sleeves, as he jokes about him being born in Kempton Park Hospital and maintaining that he is not the reason it may be haunted. He generally says he is from KZN when introducing himself to people. Who knew a geek could turn into a bartender? He says he never knew he'd be where he is today, but he does share that he has a huge appreciation for art of all forms, and he is just happy that he could use his Diploma in Graphic Design to explore the art of liquid, which of course shows in his bartending skills.

He says he started bartending to pay for his studies, right after completing his studies he realised the field made him more money than he would as a Graphic Designer. "After 7 years of working in pubs I moved to CPT intending to get a full time job as a designer but applied to bars as well, but nobody got back to me, except Orphanage Cocktail Emporium, that place reignited my passion", says Rathbone. When asked about his inspiration, he states that he is blessed with the amount of people to call on for advice and inspiration but a short list would be Ray Endean, Jody Rahme, Roxanne Read, Glen Massey and Ryan Duvenage.

He also states that there is no better place to compete than World Class, as it is the most prestigious cocktail competition in the world. Leighton further states that if his cocktail was called 'The World Class Cocktail', he would do something like a Painkiller, shake, Don Julio Reposado, bitters, lime, fresh ginger, a bit of grave syrup and honey together, strain into rocks and drizzle some Bulleit on top. He also says his favourite food and cocktail pairing would be a T-Bone steak, on a lekker braai with a smoked hickory marinade and Bulleit Old Fashioned in hand, which makes sense because he says if he had one cocktail for the rest of his life it would be a Bulleit Boulevardier. But also states that one cocktail that describes him best is a Long Island Ice Tea, because he is simply a mix of everything and what you get from him depends on how you stir him. 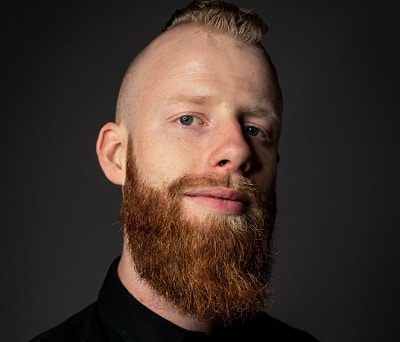 He's a Joburger who started bartending as a part time job, who then later started to develop a love for the industry and the creativity behind designing cocktails and the stories that come with it. Daniel says his mentor is Evert de Jong who has coached him and shown him the real love for bartending and for the industry as a whole. "The main thing I love about World Class is the fact that it is a competition between the elite of the elite, we all have such a passion for mixing and bartending, and I've learnt a lot from just watching people compete previously". Stating that his World Class Cocktail would be the cocktail he made for the Bulleit Challenge in Regionals.

The White Tie which had Bulleit Bourbon, Smoked Marshmallow, Corona Vermouth and Corn shrub. He says his ultimate favourite food and cocktail pairing would be a Regina Pizza and a Negroni. He pours his love for Negroni as he says if he were to be a drink or had the option to drink one drink for the rest of his life it would be it. 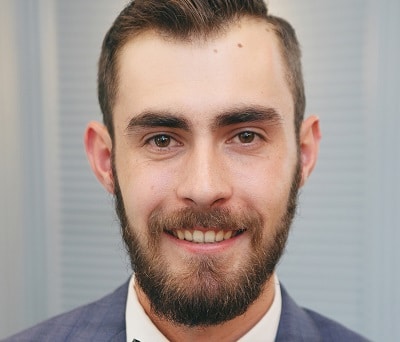 Also a Joburger Taneale who stays up the road in Greenstone in the East. She is 22 years of age and has a BSC in Biological Sciences degree majoring in human physiology and environmental sciences. She says she fell into bartending by chance, it all started as helping out a friends at the Ultra Festival and the rest is history, she says she started job hunting and found a job at Molecular Bars advertisement and that is where it all began. And she currently works for Molecular Bars, Lions Head Beverage Company and The Little Fox Cocktail Bar. She has two mentors Captain Gareth Wainwright  and Chantelle Horn who both play a significant role to her in the industry.

She further states that she entered the competition on a whim and she is truly excited to compete against the best of the best as she considers this as an honour and a privilege to be along side each and everyone competing on this. Saying she is excited to surprise herself with how far she may go on this competition. Her World Class Cocktail would be the Avanoa with Talisker, pressed pineapple juice, homemade pineapple vermouth, pineapple oleo saccharum, filipino run and angostura bitters. 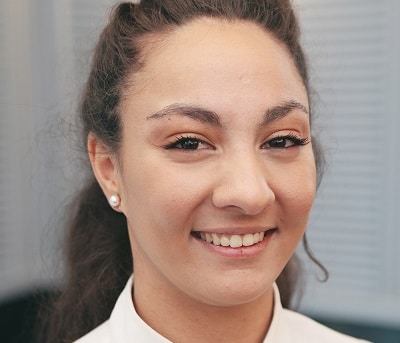 He has been in the game for a while now, 14 years and counting in the industry, working in bars and restaurants before becoming a European Tour Manager in Europe to running the World Class bartending programme for the last 3 years. When asked why he chose barteding, he says "why not?". That sums his love for barteding. He didn't go searching far for his inspiration as he states that his mother has been a massive inspiration in what he has accomplished so far. He says what he loves about World Class is that he has been part of it for 8 years now. "It's a big part of who I am and why I have gotten where I have", says Steven.

He says his World Class Cocktail would contain his favourite spirit - Don Julio and some bitters. And his favourite food and cocktail pairing is Negroni and popcorn. Steven says if he had to describe himself in a drink he would be a Blue Hawaiian, because just when you think it's old and tired it surprises your palate with just how tasty it is. 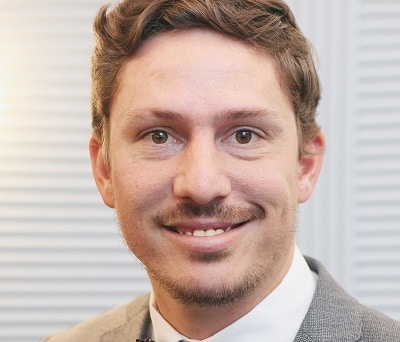 And that ladies and gentlemen is four of the Top 10.