Stand Up Joburg With 947
Tarryn Jameson
No Comments 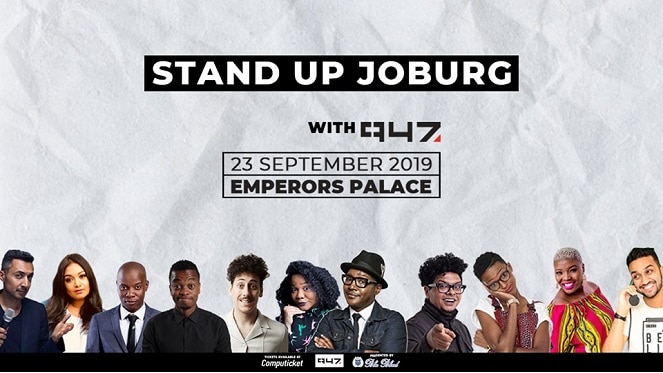 What Is It? There’s something electric and pulsating about Joburg - the City of Gold! Its people, its energy, its heritage and its love for comedy! In a stand-up city, filled with stand-up people, 947, together with Blu Blood, are proud to announce the first annual Stand-Up Joburg comedy show - a brand new comedy […] 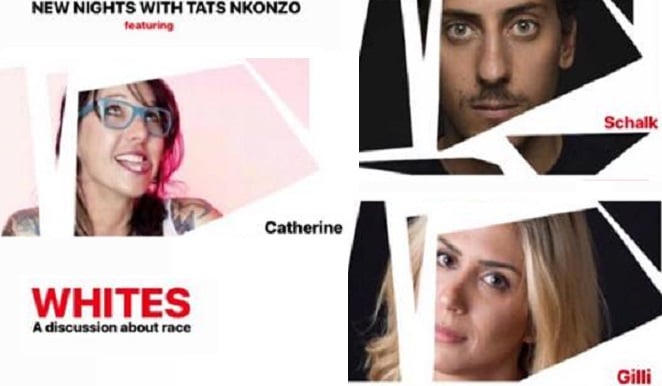 What Is It? South Africans have a unique self-depreciating sense of humour. We can turn almost any bad situation into a joke. So, why not come down to POPArt Theatre in Maboneng for a comedy show about just that. The show is facilitated by comedian, Tats Nkonzo. Titled, ‘Whites', this is a safe space for […] 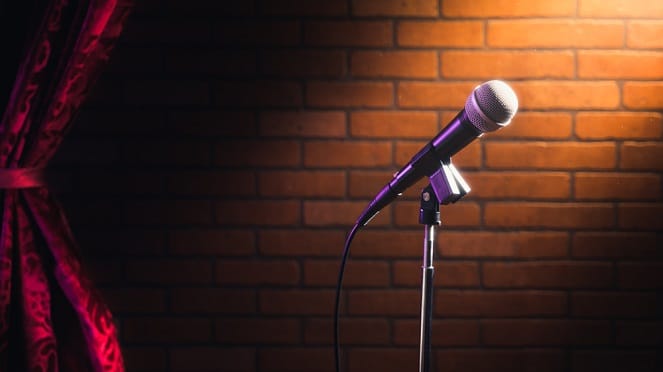 What Is It? Parker's Comedy  and Jive is bringing you more of the funniest comedians over the festive season. The lineup this December includes: 5 - 7 December 2019 Richelieu Beaunoir, Long John (ZIM), Emilio Tobias and Alfred Adriaan. 12 - 14 December 2019 Tony King, Mark Mdluli, Tshepo Mogale and Dave Levinsohn. 19 - […] 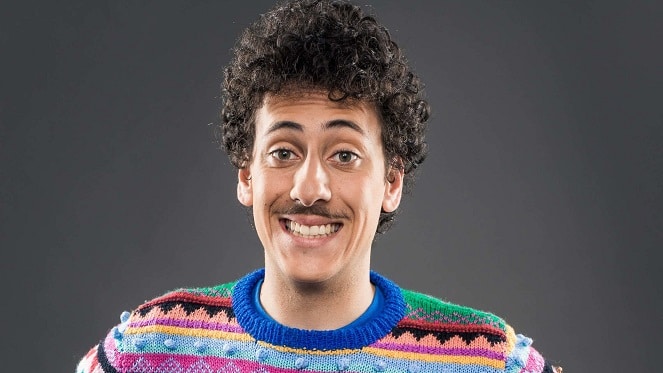 What Is It? One Night Stand forms part of the Johannesburg International Comedy Festival and is an intimate comedy experience with your favourite local comedians. Schalk Bezuidenhout will be regaling audiences with his wit in this show - Snorseun (an Afrikaans show). You know him for his signature hair, colourful jerseys and outright ability to […] 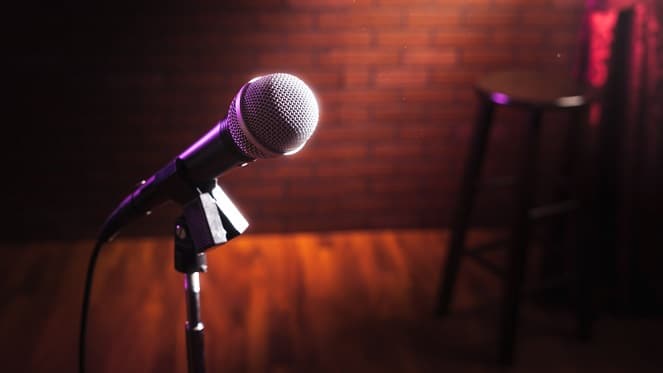 What Is It? Christmas is fast approaching, with a festive season full of exciting events and festivities to help you get into the Christmas spirit. A White Christmas 2 is such an event. This show is a one-night-only, stand-up comedy special featuring Mojak Lehoko, Schalk Bezuidenhout, Glen Biderman-Pam and Robby Collins. So why not tickle your funny […] 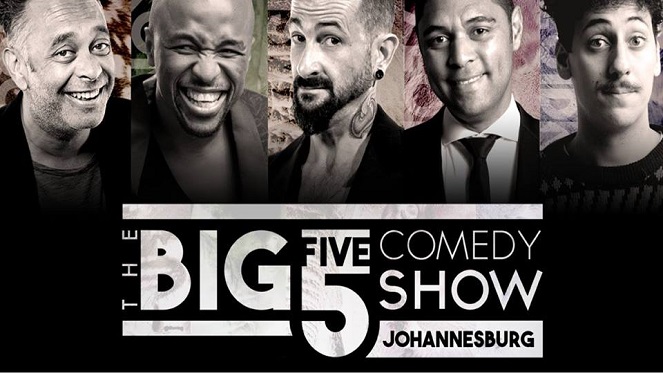 What Is It? Get your funny bone tickled as five of SA’s funniest comedians hit one stage for a comedy spectacular to remember. Expect a riot of laughs with Stuart Taylor, John Vlismas, Schalk Bezuidenhout, Tats Nkonzo and Kurt Schoonraad – the titans of South African stand-up. This is a comedy must! When Is It? Friday, 26 July […]