Known for its rich storyline Rock Star's Red Dead Redemption 2 transports players to the time before John Marston settled as a rancher with his wife, son, and Uncle.We return to the exciting franchise as Arthur Morgan, a member of the Van Der Linde Gang, lead by the infamous Dutch van der Linde (yeah, they dude you hunt down in RD1) alongside a young John Marston. 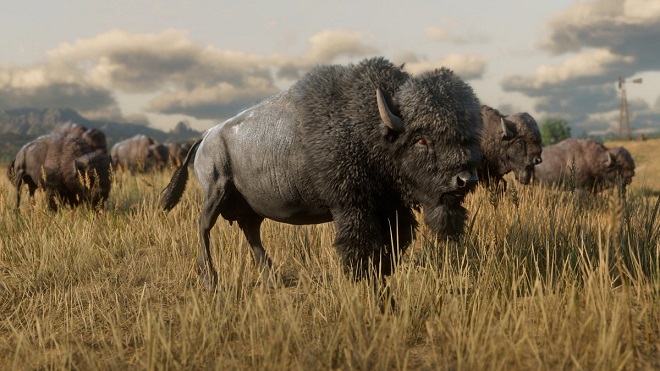 Rockstar delivers a masterpiece in every aspect. Its organic and evolving open world, characters, storyline and gameplay mechanics made us feel "free men". Red Dead Redemption 2 also brings the best technical elements of this generation. This gun totting spaghetti western may very well be one of the most in-depth simulations of life we've ever seen (sorry Will Wright, you've been dethroned). It manages to do all the things survival games have been trying to do while making them interesting and not invasive... oh, and you can swim now. So, no more drowning in the Rio Grande! 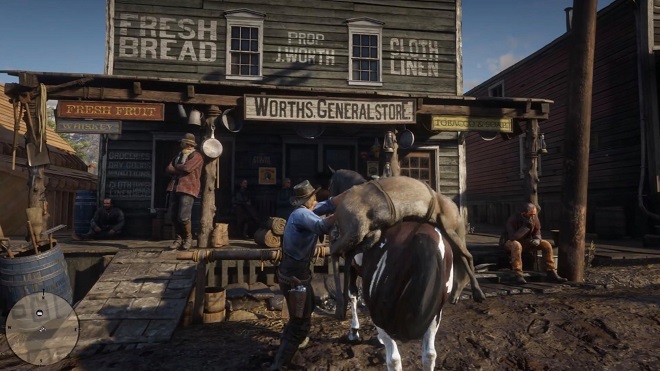 Now your actions have consequences. It gives players a real sense of playing their role through the honor system and the character skill progression by actions your character performs. And above all, in truest Rockstar fashion, it's one of the best stories in gaming, and Arthur Morgan quickly becomes an even more lovable character than I expected. RDR2's start is slow, measured, but as the layers begin to unfold and the scope of the game's sandbox is known, you see just how impressive it all really is. With that said, it is clear that Rockstar is kicking ass and taking names as they've set their sights on the wide world of RPG's - Bethesda should be shivering in their boots as they gear up to launch Fallout76 outside of beta. 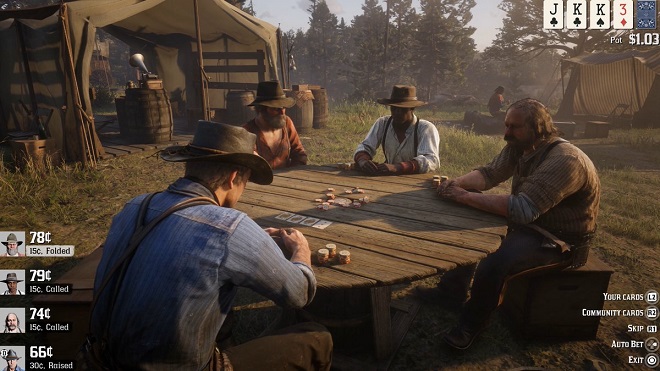 There is just so much in Red Dead Redemption 2. After countless hours with the game, there's still so many side-quests, collectibles and mysteries to discover. The world might not be Rockstar's biggest, but it certainly feels like its deepest. It feels rich, you're constantly side-tracked with new adventures, as they've truly crafted a world that you want to get lost in, to spend time in and just absorb. Red Dead Redemption 2 is an absolute undisputed classic and a legend in the making, plus with Red Dead Online on the horizon, it looks like our adventures in the wild west are just beginning.