They say it's a great night out! And we couldn't agree more. If you're looking for something different, we have the perfect event for you. This is the very best of South African and international stand-up-comedy in a show that changes every week. Comedians include Tony King, Prins, Mo Vawda, Dave Levinsohn, Trevor Gumbi, Francois van As, Chris Mapane, Kedibone Mulaudzi, Bongani Dube, Tips and many more. Click here to check out their upcoming show dates. 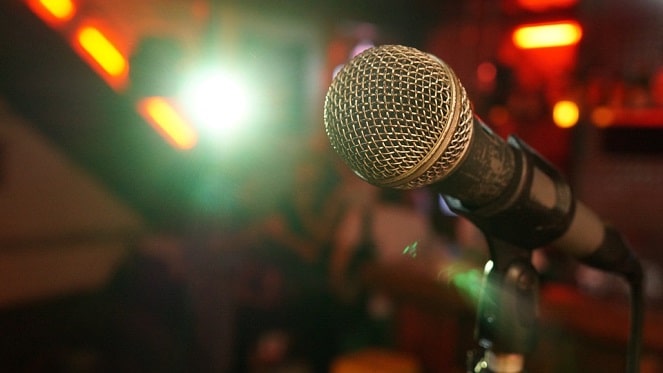 Larger than life funny man, Jason Goliath brings his second one man show, MANSTRUATION: Surviving a Wife! If you're in a relationship, engaged, married, divorced or single, the show is a must-see and great for a hilarious night out! Jason promises that the show is not a battle of the sexes. The construct of the show is an unbiased view of relationships, as it makes light of either side. MANSTRUATION is funny and thought-provoking, and Jason's authenticity and energetic personality will leave you breaking into raucous laughter! 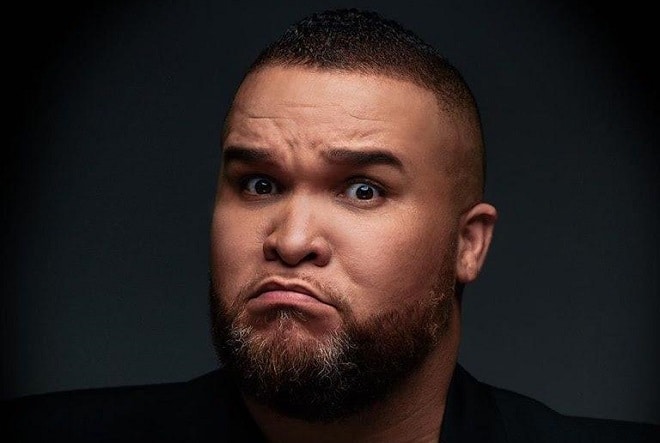 Benny Bushwhacker (AKA Ben Voss), the world's funniest conservationist, returns to Joburg with another comedy show. The genial South African, who recently trended worldwide for banging heads with swashbuckling British survivalist, Bear Grylls, will be touring South Africa with a hilarious yet sobering look at the collision between man and environment. For somebody who has spent more time away from the hustle and bustle of everyday life than a hibernating Arctic wood frog, he brings untainted humanity and side-splitting humour to his performance that will have you laughing and wondering why, when it comes to the bush, the most uncommon human trait is common sense. 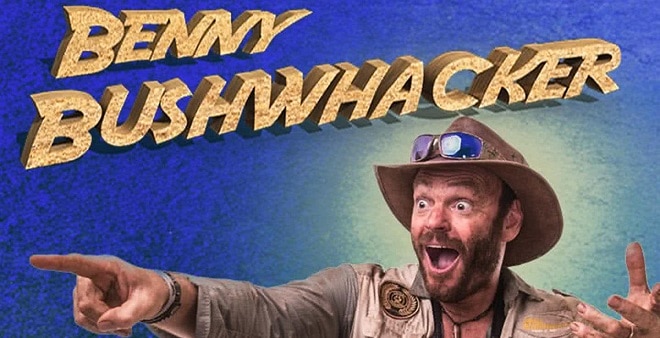 It can be a touchy subject to some, and a fun experience for others when we make fun of both men and women. No harm has ever come from laughing at how different we are from each other. Groet Die Grotman 2 showcases how different men and women are from each other, this is the chance for you to come laugh at yourselves and have some fun! This show is ideal for any marriage. This show welcomes Wynand van Vollenstee as the hilarious new Grotman.

The longest running solo Broadway play, Defending The Caveman, is brought to life on stage with witty actor, Tim Plewman at the Balalaika this October. This legendary actor will have you laughing off your seat, taking you on a journey of today’s reality of the stereotypical instant generation of selfies, tweeting and Facebook. It's a laugh a minute, so be sure to get your tickets before they sell out. 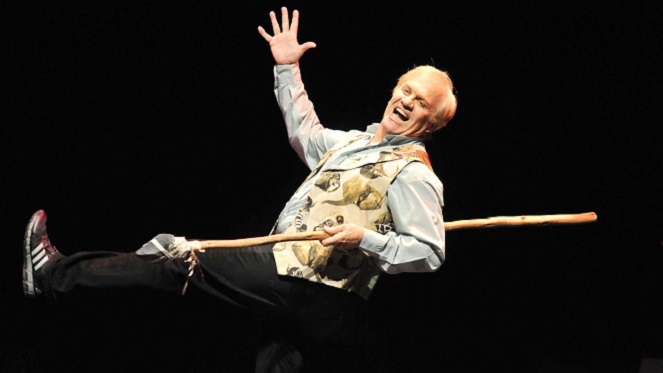 Life is short, but it's the longest thing you'll ever do. The show is titled Lang Storie Kort, and it deals with the seriousness of life. Jonathan is not popular simply because he is funny, but because he uses his sense of humour to share opinions on life-related and relevant issues. Jonathan opens his mind, inspires his audience, brings social awareness and changes perspectives. When these features combine, the outcome is extremely significant and moving. So don't you dare miss it! 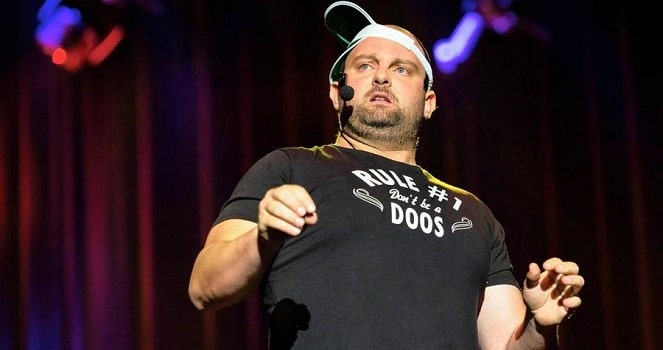 The biggest comedy show in the country is back! For side-splitting comedy, don't miss The Blacks Only Comedy Show. This show has become a staple in local entertainment, with sell out shows to prove it. Join MC, Kroonstad-born comic, David Kau live at Centre Court, along with his epic lineup of hilarious comical friends who will all get you laughing into hysterics.

Well-known funnyman, Alan Committie, returns to Joburg this November with a brand new stand-up comedy show, Class(y) Clown. We are all living in an age of bewilderment and Classy Clown explores what we've learnt, what we must still understand and how we can keep sane. Using his experience as a one time school teacher, Committie will re-educate audiences about the hilariously and precariously fragile state of the world. This crazy comedian is sure to cover everything you need to know in this hilarious comedy-curriculum. 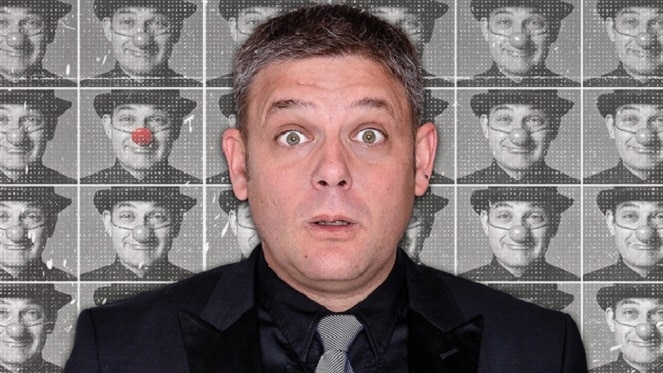 Not a Nice Guy - Riaad Moosa

Riaad Moosa has always been known as a nice guy, but he finds that getting older has left him more moody and irritated by all the little things. He still believes in the idea of being nice, but it seems this philosophy is not genuine any more. Which side will win? The good side …or the bad? Laugh at his middle-aged delirium in the new show, Not a Nice Guy. 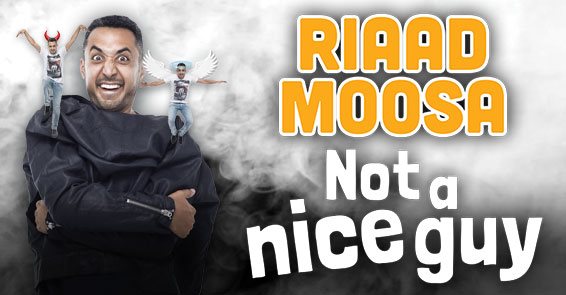