"As with all breathtakingly beautiful places, the pictures do not do this house justice," said one Airbnb guest to Pablo House.

When entering "Pablo House" into a search engine, one ends up with articles and photos of a demolished pink mansion in the middle of an upper-class Miami neighbourhood. This belonged to that dude who Netflix made a show about. When adding the words, "guest house" to that search, a beautiful villa overlooking the Melville Koppies. That is quite an interesting yet useless fact for you to throw into the furnace. Then again, the geniuses behind this bohemian suburb's trendiest guest house also created the popular diner, Pablo-Eggs-Go-Bar on 7th Street famously named after the dude in that Netflix show who owned a pink mansion. 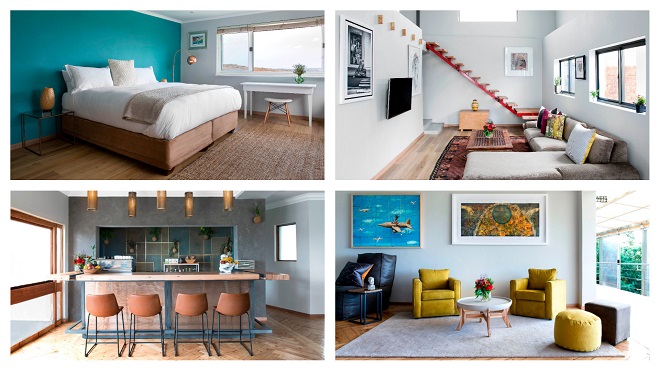 Introducing the newest member to the Hello Pablos gang, created by the founders of Pablo Eggs-Go-Bar, Pablo House promises to be the urban oasis you've been looking for. Pablo House offers a vast view of the city of gold, easy access to the hottest in local nightlife, and a break away from the rat race. Established in late 2017, Pablo House Melville officially opened its doors to the public in January 2018, incorporating itself into the already-buzzing Melville guesthouse arena. 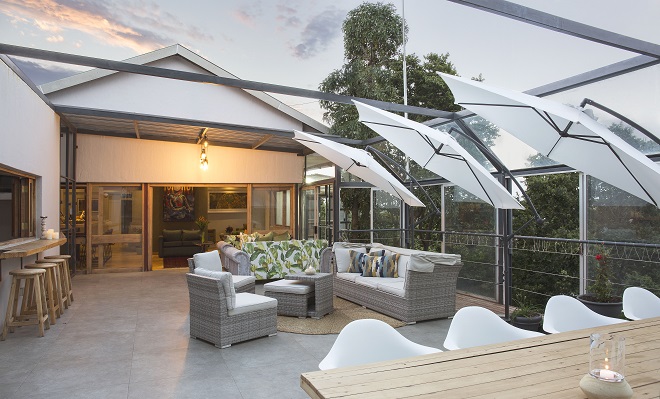 Owners Louis and Leigh Roux first found this gem in 2016, previously known as ‘Yarramundi’. The pair re-imagined the concept of a traditional guest house and focused on the experiential and tactile elements, resulting in a modern and elegant experience for today’s traveller. What sets Pablo House apart, is the breathtaking view over the northern suburbs. In the layout and design of the guest house, the exploitation of this key selling point was of great importance. "Having a view in Johannesburg is a luxury in its own right. It gave us the feeling that anything is possible and so we designed the spaces to heighten the guest experience,” said Louis. 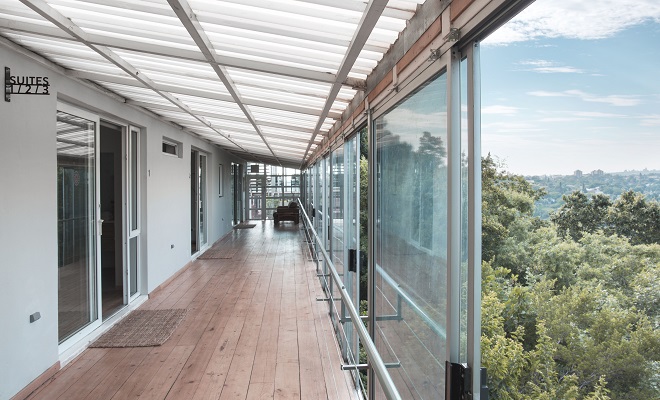 Throughout its ‘soft launch’ Pablo House has hosted many guests from around the world, even some high-profile musicians and artists ... fun fact, Louis used to play bass for local music heroes, Shadowclub. This has encouraged the team to pursue the creative arts traveller and sculpt the venue amenities to accommodate and facilitate all things creative. Each of the spacious rooms come standard with extra comfortable King-sized beds, en-suite washrooms with rain showers, Nespresso machines, high-speed WIFI, and Netflix (so that you can catch the latest episode of that dude with the demolished pink mansion ... fine, we'll stop with that gag now). Guests can also look forward to breakfast at the famous Pablo-Eggs-Go-Bar (where you can grab a cup of Mighty Monk cold brew nitro coffee) and try menu items such as the signature Red Shakshuka with Yemen Flat Bread or their biltong eggs Benedict. 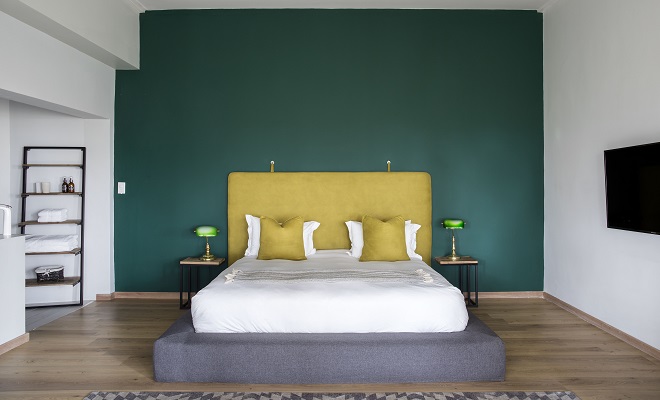